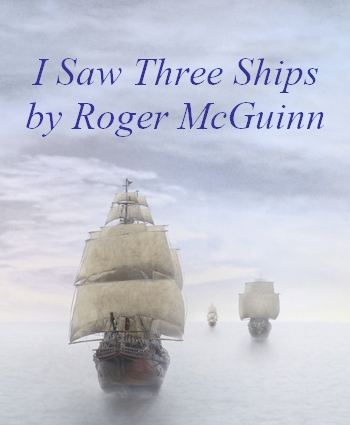 'I Saw Three Ships' is a traditional English Christmas carol that uses the "three ships" as a metaphor. Performing is Roger McGuinn, an American singer who was the frontman for the musical band The Byrds. The song is courtesy of McGuinn's Folk Den Project and is published by Marine Café Blog under a Creative Commons licence CC BY-NC-ND 3.0 US.