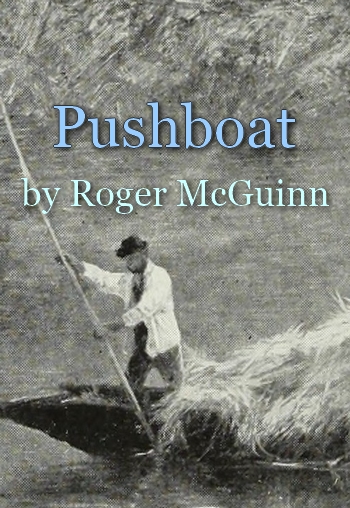 Working with boats is no picnic as the lyrics of 'Pushboat' suggest. Performing the ballad is American folk singer Roger McGuinn, who writes: "This Mississippi River song speaks of the hard life spent by the boatmen who piloted pushboats. These narrow craft traveled downstream, being steered by a long pole, pushed against the bank. This was a very labor intensive occupation. There were long hours of slow going, and songs like this made the time seem to pass a little more quickly." The recording has been provided by McGuinn under a Creative Commons Attribution-Noncommercial-No Derivative Works 3.0 United States licence