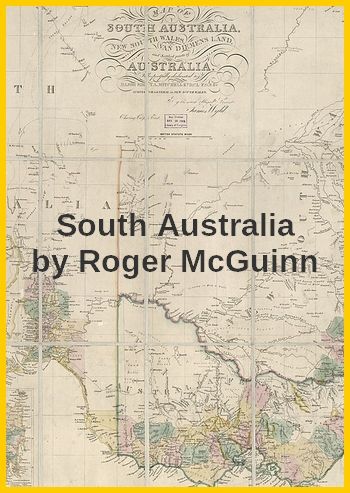 'South Australia' is a capstan shanty sung by the wool traders (and later the wheat traders) who worked the clipper ships between Australian ports and London. The performer is American musician Roger McGuinn, who says about 'South Australia': "This is well known as a farewell song, sung at the docks as the big ships were leaving. The men grew a sentimental attachment to the song and were even known to request a rousing chorus on their death beds, so that they could die happy." This recording is provided by McGuinn under a Creative Commons Attribution-Noncommercial-No Derivative Works 3.0 United States licence