Duty before right in the shipping sector 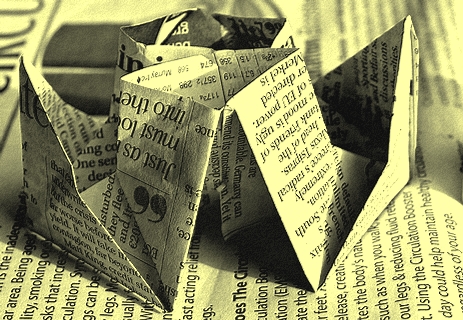 Isn’t there too much emphasis on rights and not enough on duties in the shipping industry? It may seem strange that we ask. Just a few days ago, we made a call for the imposition of fines on shipowners who violate seafarers’ rights. It’s about time, however, that maritime folks and the world at large embraced the concept of duty before right, as two great thinkers of the 20th century had suggested.

“Begin with duties of a man,” Mahatma Gandhi said, “and rights will follow as spring follows winter.” Abdul Rahman Hassan Azzam (also known as Azzam Pasha), the first secretary-general of the Arab League (1945-1953), amplified Gandhi’s message when he proposed a new world order in his book, The Eternal Message of Muhammad. Wrote he: “If through training we can accustom people to honoring the person who fulfils his duty rather than the one who demands his rights, we might succeed in making duty the source of ethical and social relations and thereby initiate a new order for a better world.”

True, ILO Maritime Labour Convention, 2006, stipulates the rights as well as the duties of seafarers. But all the talk about the so-called ‘seafarers’ bill of rights” and the slogans it has generated have tended to revolve around rights, not duties. As we note the imbalance, we begin to wonder if all the duties of seafarers can really be written down as part of an international convention.

The duty to be fair and honest with his employers as well as his fellow seafarers. The duty to avoid any collaboration with those who exploit seamen. The duty to look after their own health. The duty to remain loyal to family and country. These are not stamped on any piece of paper; yet all decent and right-minded seafarers should act in consonance with such principles.

Likewise, the duties of shipowners and their crewing agents go beyond what is stated in MLC 2006. They are duty-bound to be honest and professional in all their dealings, which includes releasing dollar allotments for seafarers’ families on time; to treat maritime cadets with respect and not use them as unpaid office flunkeys; to treat all office staff fairly; and to cultivate a culture of safety at sea and on shore.

“When men take pride in being generous,” Azzam Pasha observed, “they are satisfying their instinct to excel by expending and giving; but when they pride themselves on their material acquisitions, they are exercising the same innate power with selfishness and egotism.” Unfortunately, we see too many maritime folks of the latter type, especially in Manila. ~Barista Uno