EMSA 2017 visit: cutting to the chase 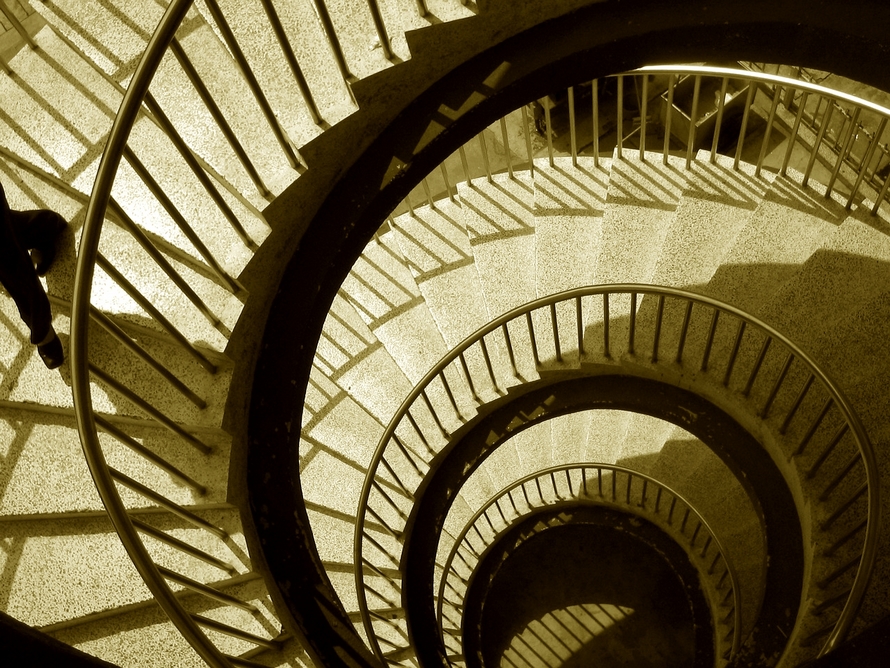 Inspectors from the European Maritime Safety Agency (EMSA) will fly to Manila in mid-March for what would be their fifth inspection visit since 2006. The process has been overlong – like a spiral staircase that does not seem to end. It is time to cut to the chase and for the European Commision to decide on the fate of Filipino officers serving on board EU-flag cargo vessels.

The central problem has been the perceived lack of State oversight on Philippine maritime schools. That is why the Commission, representing 28 member countries of the European Union, has threatened to withdraw recognition of officers’ certificates issued by Manila. The question now is plain and simple: has State supervision of the schools improved significantly over the past 10 years?

The EMSA team could facilitate the answer by dealing straightforwardly with three related questions:

1. Are there now clear-cut national guidelines for the proper vetting of maritime academies?

2. Have the two agencies concerned (Maritime Industry Authority and Commission on Higher Education) bolstered their in-house expertise so that they are less dependent on private sector individuals for school inspections?

3. What has been done to address the glut of maritime schools, which makes it all the more difficult for the national authorities to monitor them?

The EMSA inspectors have been doing a creditable job. They have been fair, objective and frank in dealing with the Filipinos. Whatever the outcome of the forthcoming audit, the European Commission would do well to make a definitive ruling. Any further postponement will only feed speculation that economic and business interests are more important to the EU than compliance with the International Convention on Standards of Training, Certification and Watchkeeping for Seafarers (or STCW). ~Barista Uno