EMSA audits and the sovereignty issue 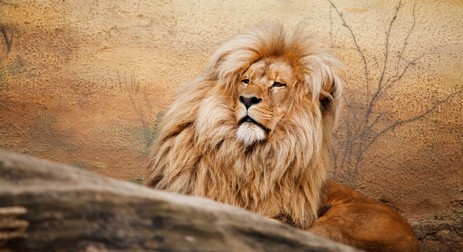 We wanted to drop for a while the subject of EMSA (European Maritime Safety Agency) audits. It’s not good to dwell too long on anything, unless it’s Leonardo da Vinci’s Mona Lisa. But there’s a lingering misconception that really has to be dispelled – namely, that EMSA inspections violate national sovereignty. Why should foreigners inspect a country’s training facilities? It seems a valid question. However, those who raise it obviously have not read or understood the STCW Convention.

The inspections conducted by EMSA on behalf of EU member states (parties to the Convention) are based on the STCW as revised in 2010. Regulation I/10, Article 1.1, provides that, when recognising by endorsement the certificates of officers, ‘the Administration has confirmed through an evaluation of the Party, which may include inspection of facilities and procedures, that the requirements of the Convention regarding standards of competence, training and certification and quality standards are fully complied with.’

The folks in Manila who regard the inspections as a form of foreign interference not only show their ignorance of STCW. They also betray a misplaced national pride. Being the world’s top crew supplier does not make the nation a Lion King. That is nothing but an illusion. ~Barista Uno

Ship manning and the illusion of power