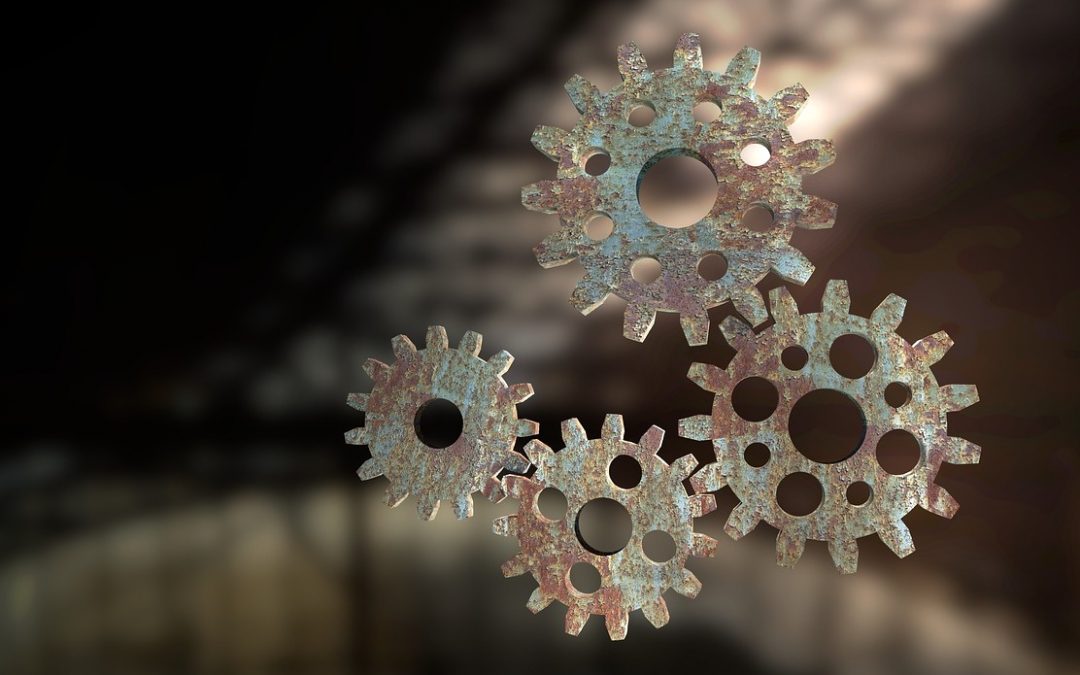 The European Maritime Safety Agency (EMSA) has visited what I call the Filipino seafarer factory seven times from 2006 to 2017. Those following the visits must be growing tired by now. Will the inspections go on ad infinitum? When will the European Commission, on whose behalf EMSA conducts the audits, make its final verdict on whether Manila has given full and complete effect to the STCW convention?

These are perfectly valid questions. However, those asking them seem to forget that there is no such thing as pass or fail in an audit. Never has EMSA used these terms in its inspection reports to the European Commision. And rightly so.

Audits are conducted to determine how well an organisation or system is performing and what measures can be taken to improve it. If the EMSA inspectors have kept coming back to Manila, it is because of perceived (an adjective EMSA likes to use) deficiencies in the Filipino seafarer factory. The machinery is still not well oiled. Some gears have broken teeth. There is rust in some of the equipment.

The more important question, I believe, is whether the prolonged series of EMSA inspections has had a long-lasting impact on the seafarer factory. Will it benefit Filipino seafarers in the end?

On the upside, EMSA has served as a gadfly to keep Philippine maritime authorities on their toes and prod them into action. Some reforms have indeed taken place, not the least being the passage of Republic Act No. 10635 making the Maritime Industry Authority the sole national authority on STCW matters. Perhaps more important, there is apparently an increased awareness on the part of the maritime schools that they need to adhere to international quality standards.

EMSA has served as a gadfly to keep Philippine maritime authorities on their toes and prod them into action.

On the downside, the never-ending EMSA visits have bolstered the perception that the European Commision and the 28 EU member states it represents will never get around to banning Filipino ship officers from working on board EU-flagged vessels. They will not, they dare not. It is a mindset that has produced a certain complacency amongst the Filipinos. How else explain the 41 deficiencies the EMSA team reportedly found during their last visit?

Most Filipino seafarers don’t give a hoot about the final outcome of the EMSA inspections. They care more about work and wages and how much manning agents are stealing from their dollar remittances. Deep in their hearts, they probably think that the seafarer factory and the people who manage it will not change significantly..