EMSA inspections: Is the EU being too hard on Filipinos? 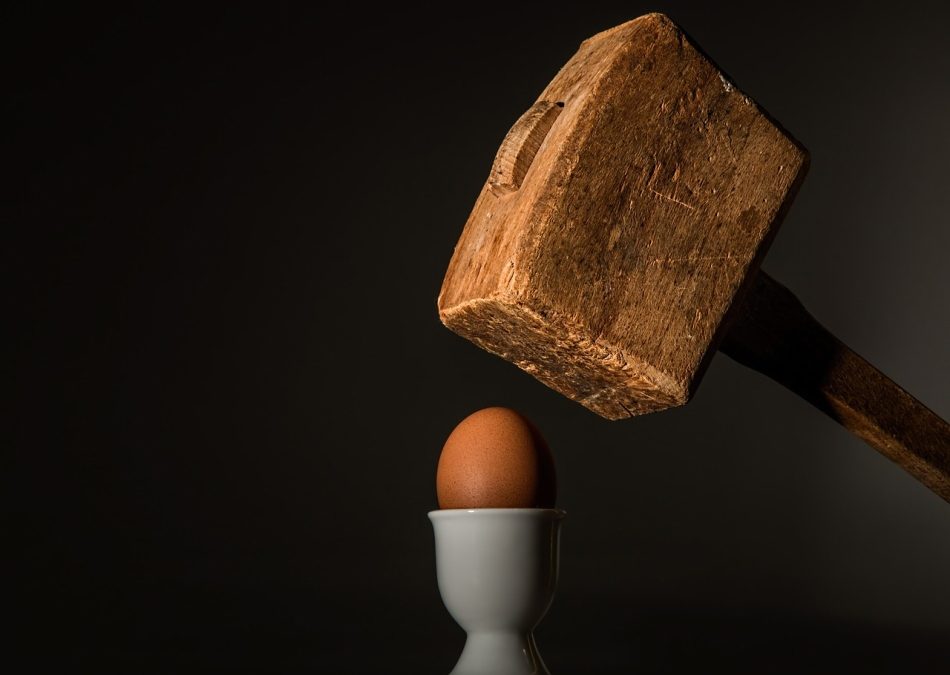 The European Maritime Safety Agency (EMSA) has made so many inspection visits to the Philippines that I’ve actually lost count. I had to double-check the official EMSA list to confirm the number: seven visits from 2006 to 2017. This is more than the figure for any other non-European Union country supplying crews to EU-flag vessels. It gives the impression that the EMSA, which conducts the inspections on behalf of the 28 EU member states, has been a bit too hard on the Filipinos.

But is that any surprise? Every EMSA visit from 2006 has brought to light additional deficiencies, whether major or minor, in the Philippines’ maritime education and training system. The EMSA inspectors have had to keep coming back to the country. I don’t think that they relish doing so. Manila’s traffic is horrendous, and talking to local maritime school officials may not exactly be fun. But it is the job of the inspectors to make sure the country meets the STCW standards (even at the risk of being seen as pedantic or bookish) and to report back to the European Commission.

One significant factor, it should be pointed out, has given impetus to the string of EMSA inspections. Philippine officials and maritime school owners probably are not aware that the MV Rena incident in 2011 raised grave concerns within the European Commission. The container ship, which happened to be skippered by a Filipino, ran aground on New Zealand’s Astrolabe Reef and caused its worst maritime environmental disaster. What if the same thing happened in EU waters with a Filipino at the helm?

Apparently, the question has not left the minds of European Commission officials. For some people, this may smack of racial discrimination. The MV Rena captain could have been an Indian, and no one in the EU would have lost sleep over the incident. But that precisely is the difference. The captain was a Filipino. India’s maritime educational system enjoys a pretty good reputation in the EU community. One indication is that EMSA made only one inspection visit to India between 2006 and 2017.

I share everyone’s hope that Manila will eventually get the nod from the European Commission. Ship manning is just too important for the Filipinos, even if any EU ban would affect only Filipino ship officers serving on EU-flagged cargo vessels. In the meantime, I cannot help but be amused by some of the news reporting on EMSA’s Philippine inspections. The Manila Times, the country’s oldest newspaper, headlined one story last year: Marina implements measures for EMSA compliance. I did not know that EMSA had its own standards separate from the STCW.

To be fair, one can encounter similar instances of sloppy journalism in the international maritime press. The problem is exacerbated when, as happens all too frequently, inaccurate or erroneous information published in one media outlet is repeated in others. Alas, no convention exists that sets minimum standards for journalists.