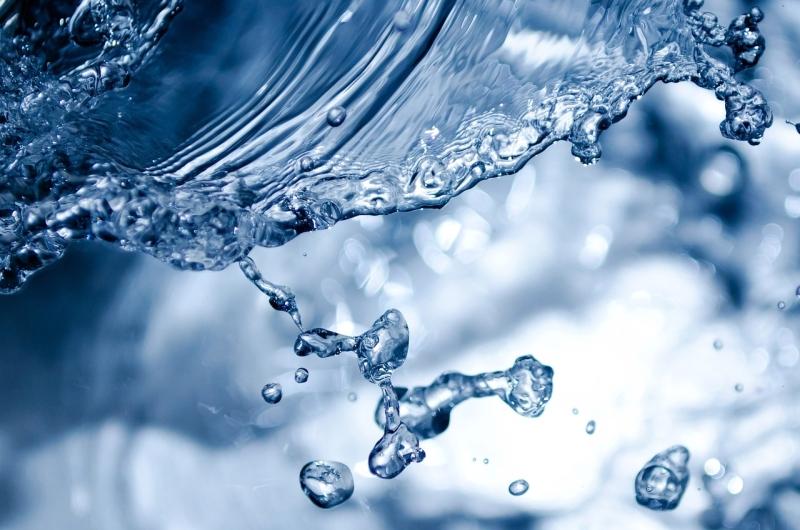 Idiom: a group of words in a fixed order that has a particular meaning that is different from the meanings of each word on its own (Cambridge Dictionary)

Seafarers who want to hone their English skills would do well to learn and use more idioms in their daily life. Idioms are useful tools for facilitating communication. They can also give a good impression of the seafarer to senior officers and management.

The following idioms are all related to water.

Example: Plans to restore the historic SS United States are dead in the water.

Example: Some sailors feel like fish out of water when they grow old and can no longer sail.

spend money like water — spend money mindlessly or recklessly [This implies that one has plenty of money to spend. — BU]

Example: He spent money like water to impress the ladies.

Example: People who spin theories about the cause of a marine accident just muddy the waers.

in hot water — in a difficult or troublesome situation where a person is likely to be punished because of his action/s [Water in this idiom is always in the singular form, so don’t say “in hot waters”. — BU)

Example: The able seamen was in hot water after disobeying the captain’s order.

Example: The two shipmates were like oil and water, always arguing.

Example: The captain’s claim that the accident was due to the ship having a defective engine does not hold hold water.

water under the bridge — something that belongs to be past and cannot be changed, so it is best forgotten

Example: He was finally at sea, and his love for a faithless woman was now water under the bridge.

water off a duck’s back — said when something (e.g., criticism) has no effect on a person

Example: The captain scolded and cursed the crew, but it was all water off a duck’s back.

Example: Some shipowners pay their crews just enough to keep the latters’ heads above water. 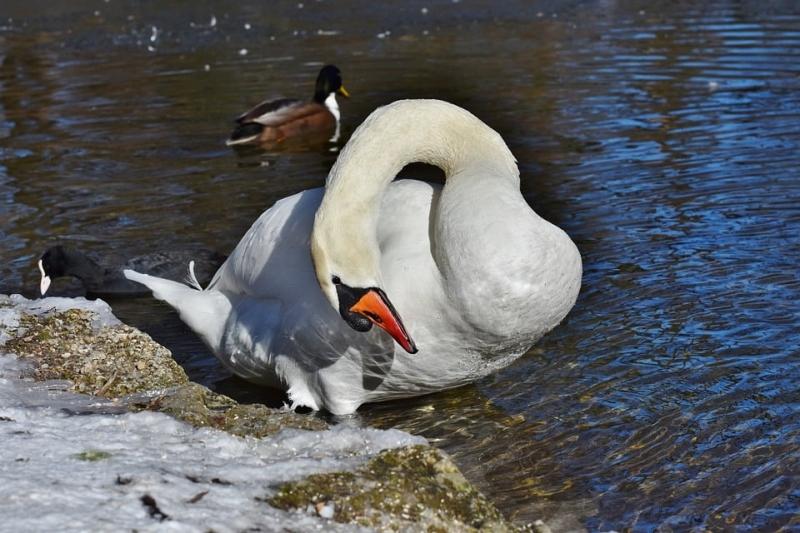 like a duck to water — to engage in a new activity with ease and enjoyment, often suggesting a fast learner

Example: The young girl took to sailing like a duck to water.

Example: Those who work at sea usually don’t have the luxury of testing the waters.

water down — to weaken something or make it less effective

Example: ILO Maritime Labour Convention, 2006, seems so watered down that many shipowners get away with abusing seafarers.

Example: The unions threw cold water on the shipowners’ proposal to freeze wage levels for seafarers.

Example: The angry crew was on the verge of mutiny, but the captain was able to pour oil on troubled waters.

blow out of the water — to defeat something or someone overwhelmingly

Example: When it comes to quality education, American maritime academies blow many of their foreign counterparts out of the water.

Example: The sailors went to their favourite watering hole every time they were on shore leave.

come hell or high water — used when somebody is determined to do something no matter the difficulty or the possible consequences.

Example: The seaman decided to report the double-payrolling to the ITF come hell or high water.

Example: The chief mate’s marriage was in troubled waters because he was often at sea.

Example: He is a level-headed captain who always has both oars in the water.

Familiarise yourself with more idioms in 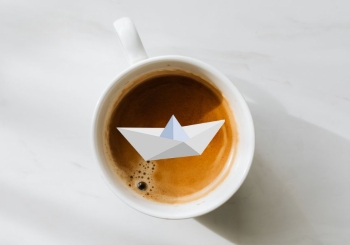