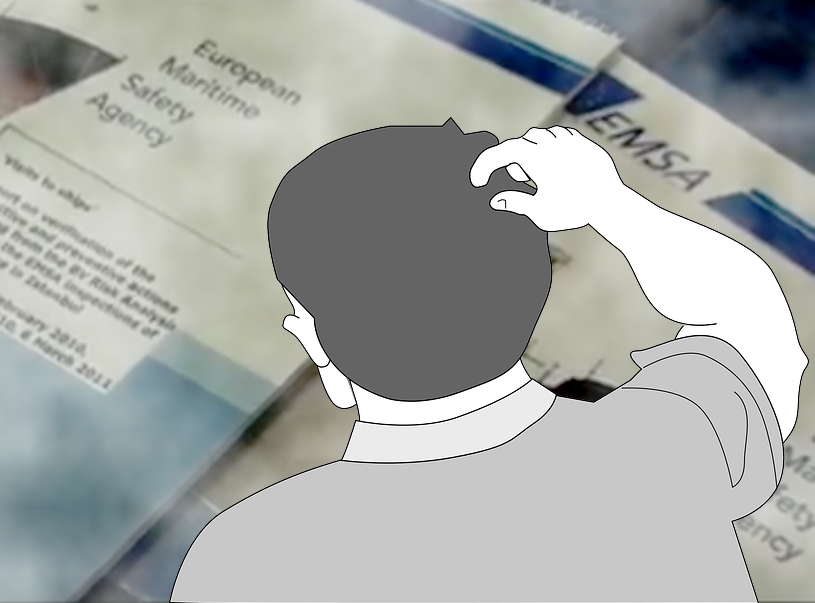 Many Filipinos engaged in manning and training still harbour in their heads some fallacies about the European Maritime Safety Agency (EMSA) and the inspections it conducts on behalf of the European Commission, which represents the 28 European Union member states. In previous posts, I had written about two major misconceptions. These are so egregious that they bear repeating on the eve of EMSA’s March 2017 inspection visit — the fifth since 2006.

1. EMSA has no business inspecting Philippine maritime training institutions. Many local folks cannot seem to accept the fact that the so-called ‘white list’ of the International Maritime Organization (IMO) has less worth than toilet paper. It is superflous, lacks credibility and does not benefit seamen directly or indirectly. More important, those who resent the EMSA inspections show their ignorance about STCW (International Convention on Standards of Training, Certification and Watchkeeping for Seafarers).

Regulation I/10, Article 1.1 of the Convention as revised in 2010 provides that, when recognising by endorsement the certificates of officers, “the Administration has confirmed through an evaluation of the Party, which may include inspection of facilities and procedures, that the requirements of the Convention regarding standards of competence, training and certification and quality standards are fully complied with.” In the case of EMSA, the inspections are done on behalf of the various maritime administrations of the EU member states.

2. The country must pass the EMSA audit by all means. A previous Philippine Maritime Administrator was quoted as uttering this line just before one EMSA visit. Whether that’s true or not, the fact is that many Filipino maritime bureaucrats and school officials continue to look at the EMSA inspections as some kind of examination where the student receives a passing or failing mark. This is completely missing the whole point of the audit process — which is, to find out how efficiently a system works and whether and what steps can be taken to improve it. As the informed ones know, neither of the terms ‘pass’ and ‘fail’ can be found in any of the EMSA inspection reports.

Frankly, I feel a bit silly having to point out the fallacies and misconceptions surrounding the EMSA inspections. How many heads of maritime schools have read at least a summary of the Convention and can tell the main difference between Annex A and Annex B of the STCW Code? How many can tick off the STCW amendments which were introduced in Manila in 2010?

But such questions don’t seem to matter anymore. The issue of whether or not the EU should withdraw its recognition of Philippine ship officer certificates has dragged on for more than a decade. Nobody in the country now believes that that sort of thing will happen. The president of one crewing agency in Manila, who is in his 80s, has snorted at the EMSA inspections. “It’s just political,” he says. He could be right but I hope he’s not. ~Barista Uno