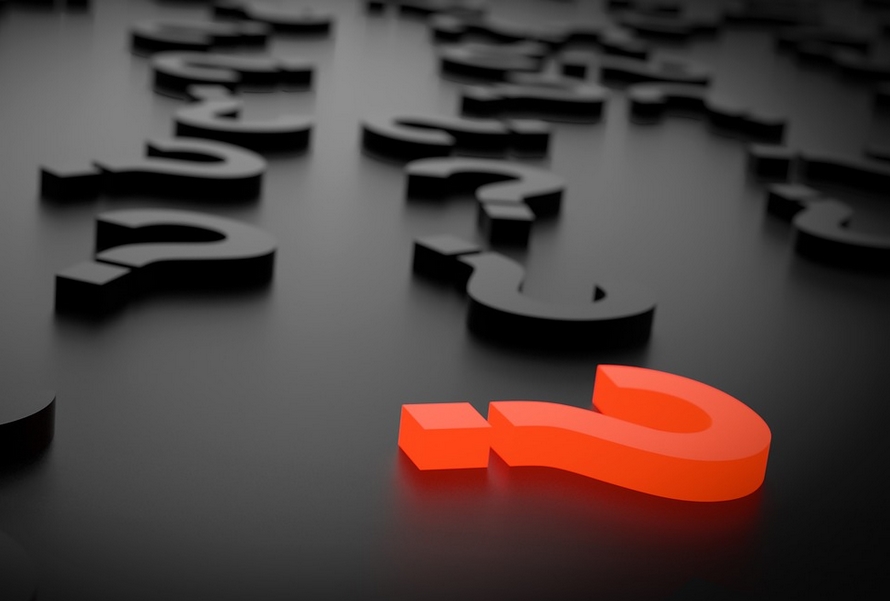 Philippine maritime schools are on alert. A team from the European Maritime Safety Agency (EMSA) will visit the country in mid-March for their fifth inspection since 2006 (the 2012 visit did not entail inspection, only consultation with maritime administration officials). This has been a protracted affair. It’s time to cut to the chase.

At this point, there is one central question under which everything else can be subsumed. Are there now clear-cut and objective State guidelines for the vetting of maritime schools and, if so, have these guidelines been followed to the letter? Such guidelines, which should be widely disseminated and understood by the schools, are crucial to ensuring compliance with the International Convention on Standards of Training, Certification and Watchkeeping for Seafarers (or STCW), 1978. I daresay that deficiencies on the part of certain schools may even be forgiven for as long as the proper vetting procedures are in place.

The answer to the question seems self-evident. If there is now proper State oversight over maritime educational institutions, how come we still see a glut of maritime schools? An updated list of recognised schools is said to be forthcoming. However, the list which the Maritime Industry Authority posted on its website in July 2015 (and which was quickly removed reportedly after it generated some controversy) does not induce much confidence.

More to the point, why is it that every EMSA inspection visit since 2006 has brought to light addtional deficiences relative to the STCW regime? It is as if the EMSA inspectors were doing the job that’s supposed to be done by the Philippine officials in charge of maritime education and training. This is absurd.

I can understand why the EMSA team has to delve into the nitty-gritty — whether the State is properly monitoring the use of simulators; whether maritime schools have a faculty development programme; whether onboard training is being implemented uniformly; whether a systematic process is being followed for the review of training syllabi; and so forth. Their job, after all, is to determine if the country has given full and complete effect to the STCW convention. On that point hangs the final verdict of the European Commission on whether certificates issued by Manila to Filipino ship officers will continue to be recognised by the 28 member states of the European Union.

That the EMSA inspectors have been rather meticulous is admirable. But it’s about time matters were brought to a head. Time to look at the forest and not just the trees. Whilst checking on instances of compliance or non-compliance with STCW regulations, the EMSA team should not fail to raise the central question: are the schools now being vetted according to well-defined State guidelines? If not, the European Commission should give the country an ultimatum — and it should mean it. ~Barista Uno