Filipino officers on EU ships: a question of arithmetic 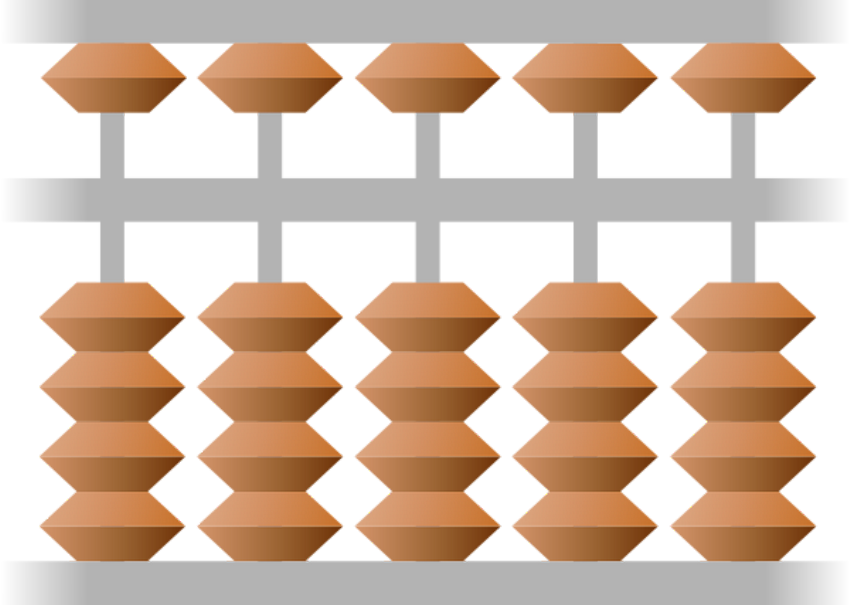 You can perish the thought of the European Commission withdrawing recognition of Philippine ship officers’ certificates. No, it is not because the Filipino seaman factory is now in tip-top shape. The 28 European Union member states represented by the Commission have little or no desire to dump Filipino officers. The fact that the European Maritime Safety Agency (EMSA) made another inspection visit to the country in March this year — the fifth since 2006 — is a clear sign of their hesitance.

It all seems to boil down to arithmetic. According to EMSA Outlook 2017. a total of 28,874 Filipino officers held valid endorsement certificates from EU member states in 2014. This figure is not particularly large, but it is significant. It represents a full third of all masters and other officers (total of 86,633) from non-EU countries recognised by the EU and allowed to work on board EU-flagged vessels. Presumably, the numbers remain essentially the same in 2017, since EU endorsements are good for five years and can be renewed for another 5-year period.

Here’s a quick look at some key figures: 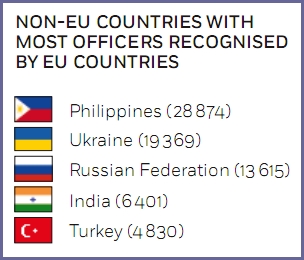 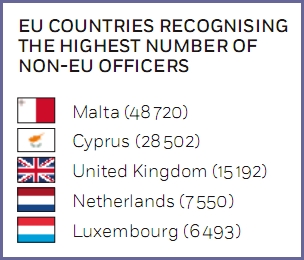 The European Commission is facing the same dilemma it faced a decade ago. On one hand, it could instruct EMSA to conduct another inspection and then another — until all oustanding deficiencies related to STCW (International Convention on Standards of Training, Certification and Watchkeeping for Seafarers) are corrected. This would be insane. Shall everyone wait for another 10 years? On the other hand, it could declare the country in full compliance with STCW, perhaps after one final audit, and give it the thumbs up. This would make many people happy. But how believable would such a verdict be? ~Barista Uno

EMSA Outlook 2017 can be downloaded from here.