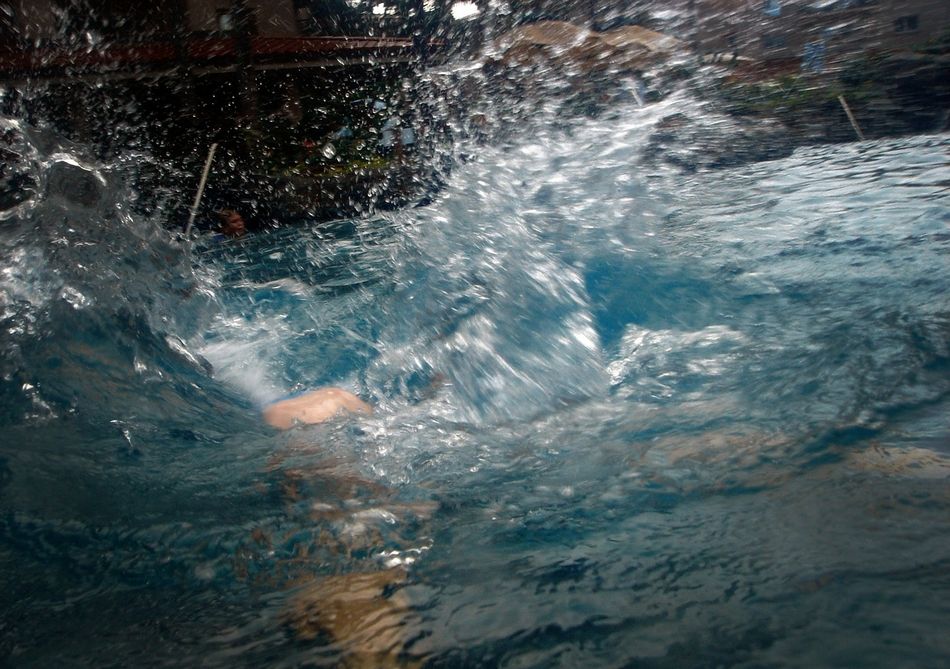 Hopefully not. Obviously, the COVID-19 pandemic was the main trigger for the numbers decline. It would be naive, however, to think that other factors were not at play. Total seafarer deployment had dipped by 3% in 2019 — before the coronavirus went on a worldwide rampage. Interestingly, deployment of ratings was up 9% that year but was down by 32% for officers. What gives?

Two points may be worth considering. First, Filipino ship officers are becoming more expensive. The local manning agent of a large Asian boxship operator tells Marine Café Blog that the monthly pay for a Filipino master is currently averaging US$11,00-13,000. Chief engineers are paid a little less: US$9,000-11,000.

Second, some shipowners have been put off by what they see as the pro-seafarer stance of the National Labor Relations Commission (NLRC). Not too long ago, a German ship operator dumped its long-time crewing agency in Manila. The reason: one of the latter’s engineer-officers was awarded a sizeable sum for losing a finger in a shipboard accident.

The worst of times for Philippine seafarers and manning agents? Maybe so, but it could also be the best time for some deep soul-searching in Manila. 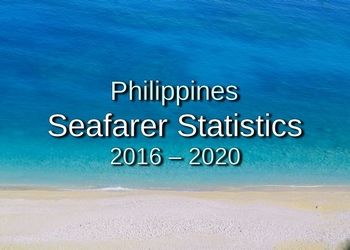