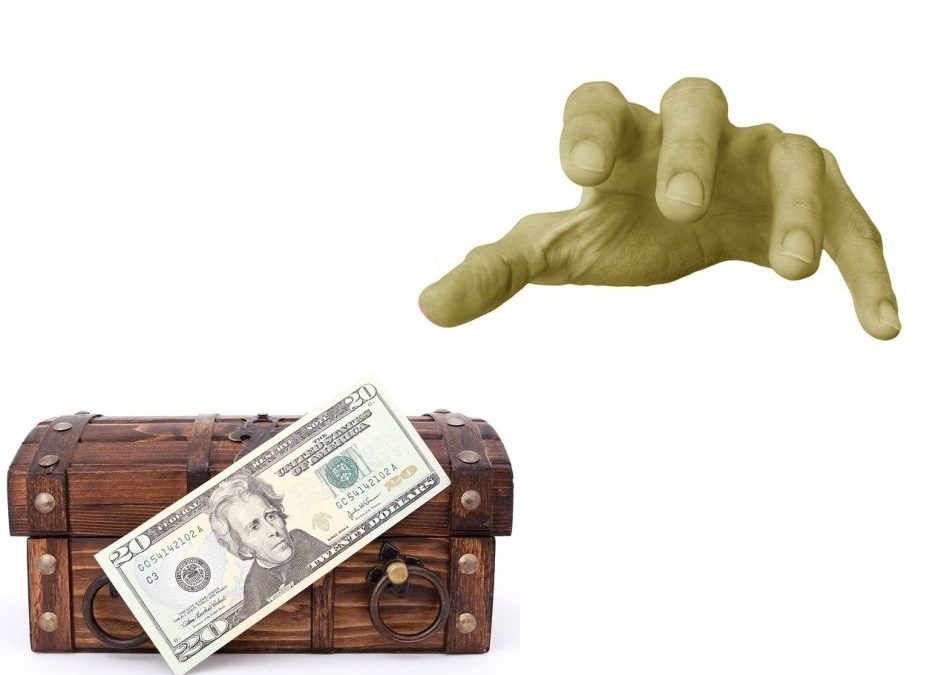 The short-changing of Filipino mariners on their remttances seems to be an incurable disease. Dishonest manning agents have been at it for decades. They convert the dollars to pesos at less than the prevailing foreign exchange rate. This means less money in monthly allotments for the families of seafarers. The total annual take for those with sticky fingers may well run to millions of dollars. The following are three ways to put a stop to the stealing, but each one, unfortunately, is not without problems.

1. For the Philippine authorities — Amend the rules on seafarer remittances

The standard employment contract for Flipino seafarers requires the seafarer to send home once every month through any authorised Philippine bank at least 80 percent of his or her monthly basic salary. It states: “The allotments shall be paid to the designated allottee in Philippine currency at the rate of exchange indicated in the credit advice of the local authorized Philippine bank.” Such provisions violate the letter and spirit of ILO Maritime Labour Convention, 2006., which gives seafarers more than one option in sending home their dollars. They also facilitate cheating by dishonest manning agents. (read ‘Seafarer remittances: Why the stealing won’t stop’)

THE PROBLEM: The existing rules on seafarer remittances were drawn up in consultation with the local manning sector. Given how much money unscrupulous manning agents are stealing under the present set-up, changing the rules would meet with strong resistance.

2. For the maritime unions — Ensure that the remittances are properly handled by manning agencies

The unions are duty-bound to protect the interests of seafarers in general and the interests of their members in particular. For example, they can require the manning agent to submit on a quarterly or semi-annual basis photocopies of actual pay slips issued to seafarers’ families. Why continue extending the benefits of a collective bargaining agreement (CBA) to a crewing company that steals from seafarers?

THE PROBLEM: How many unions would be willing to spend a little time and effort to monitor how a manning agency is handling seafarers’ remittances? Getting seafarers covered by a CBA seems to be the overriding objective.

3. For seafarers themselves — Report discreetly any forex cheating by a manning agency to its foreign principal.

This could be the most effective way of dealing with the problem. No reputable shipower will do business with a dishonest manning agent. Many years ago, a major Norwegian shipping group promptly dumped its crewing arm in Manila after learning that it was engaged in forex hanky-panky.

THE PROBLEM: Filipino seafarers in general tend to be compliant. They don’t want to be involved in controversy. They don’t want to lose their jobs. They are even cautious in posting anything on social media that might offend the manning agencies. How many will dare report to a foreign principal the mishandling of their remittances no matter how blatant?

This free guide is a token of appreciation from Marine Café Blog for the men and women who work at sea. 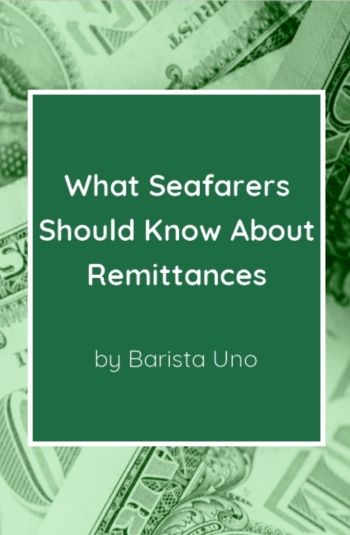