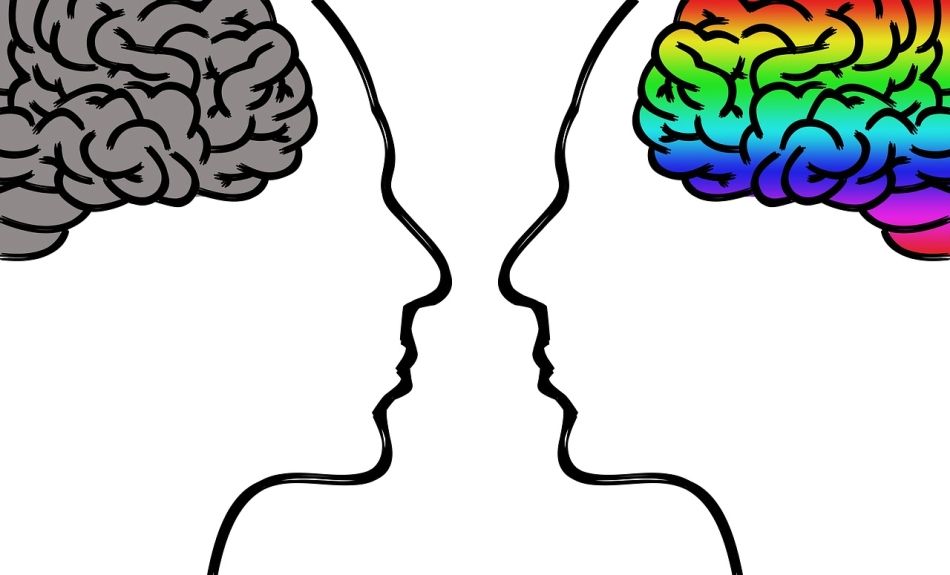 What gives rise to the exploitation of seafarers? Is it greed or lack of empathy? Is it 21st-century materialism? Is it the predatory infrastructure that has been built around the seafaring profession through so many maritime regulations? Surprisingly, the answer was provided by the Buddha more than 2,000 years ago. It can be found in the very first lines of the Dhammapada, a collection of the Buddha’s sayings:

All the phenomena of existence have mind as their precursor, mind as their supreme leader, and of mind are they made. If with an impure mind one speaks or acts, suffering follows him in the same way as the wheel follows the foot of the drawer (of the chariot).

(translated from the Pali by Harischandra Kaviratna and published with the title ‘Dhammapada, Wisdom of the Buddha’)

The following maritime mindsets or ways of thinking demonstrate the Buddha’s teaching about the mind. They help explain why seafarers are still mistreated, abused and taken advantage of despite the pervasive talk about their rights. Although not usually expressed in words, these mindsets are evident in the actions of the exploiters.

Seafarers only man the ships, which cost millions of dollars and are the the most valuable assets of shipowners. There are more where they come from. Therefore, they can be abandoned, replaced or treated as the shipowners wish.

Seafarers are earning well, and their wages are in U.S. dollars. Therefore, they can afford the mountain of training courses that is heaped upon them. Also, they won’t be worse off financially if they are short-changed by manning agents in the conversion of their dollar remittances to the local currency.

Seafarers owe their jobs to their manning agency. If not for the agency’s foreign principals, they would be out under the hot sun looking desperately for a shipboard placement. Therefore, they should be loyal to the manning agency, kowtow to the crewing managers, and not complain about anything.

Seafarers who report shipboard malpratices (e.g., double payrolling) to the International Transport Workers’ Federation (ITF) represent the worst of seafarers. They harm the interests of their manning agents, the shipowners and the shipping industry itself. They also give other seafarers of the same nationality a bad name. Therefore, they should be blacklisted.

Maritime unions and charities are doing seafarers a great service by promoting their rights and welfare. Therefore, it is perfectly all right if they profit, directly or indirectly, from seafarers. Those who criticise these organisations do not see the many good things they are doing on behalf of those who work at sea.

Seafarers’ rights in the mechanistic world of shipping 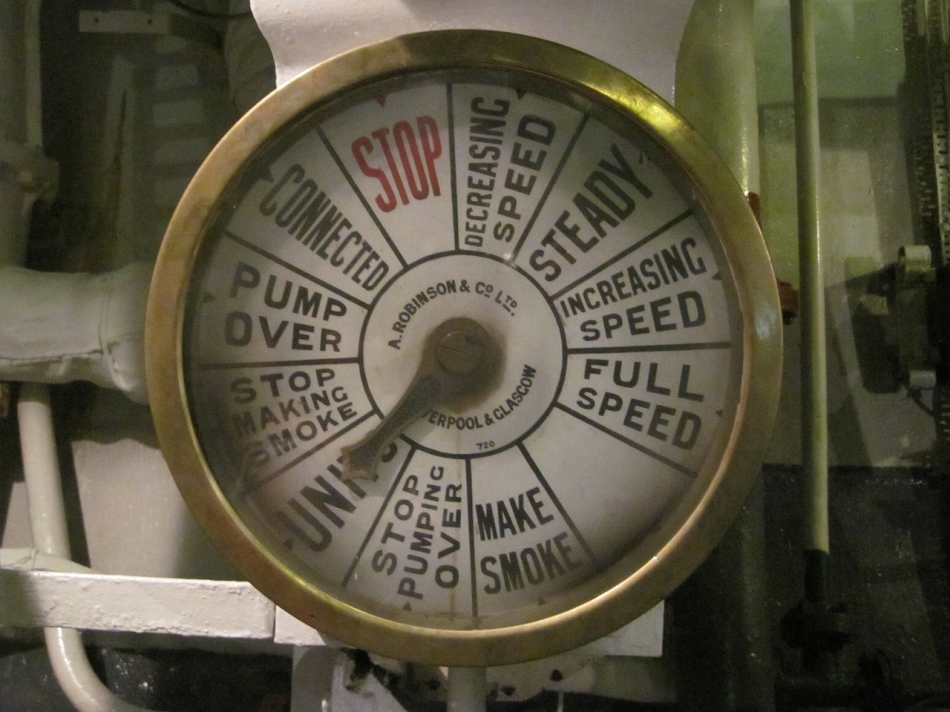