Five things most undervalued in the shipping world 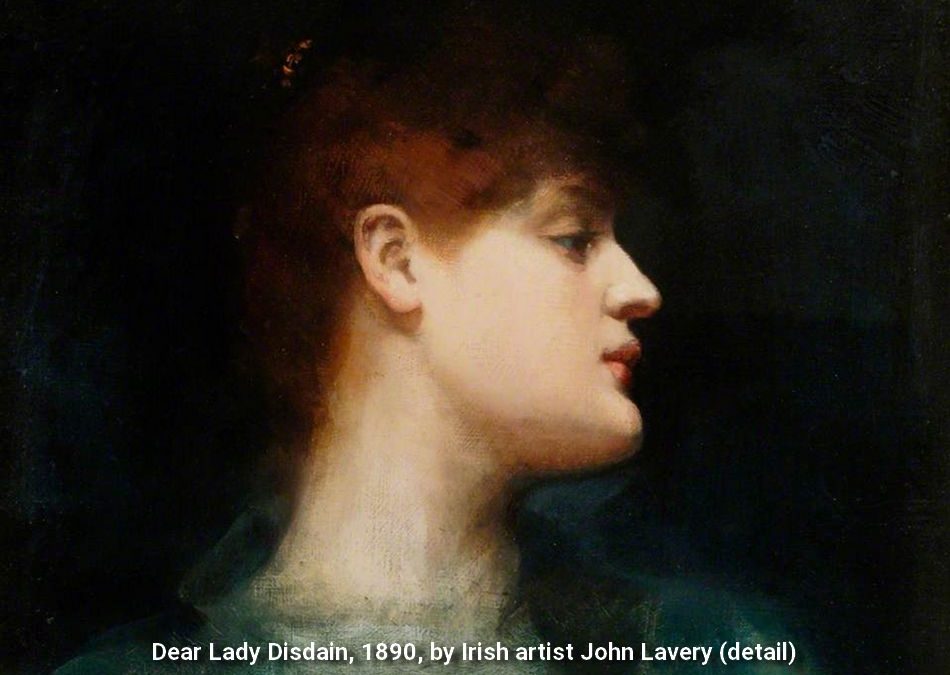 This is a rewrite of an article published in Marine Café Blog on 24 October 2013. — BU

People reveal their character as much by the things they value as by those that they don’t. The same applies to the shipping world. I have listed down five top things or persons which, in my view, have not received the importance or appreciation they deserve or have been neglected somehow by maritime folks, including journalists. On the other hand, there are certain things which are held very dear by those engaged in maritime business and commerce. I have listed those as well.

Five things most undervalued in the shipping world:

Five things most valued in the shipping world: