Five things not to like about some maritime unions 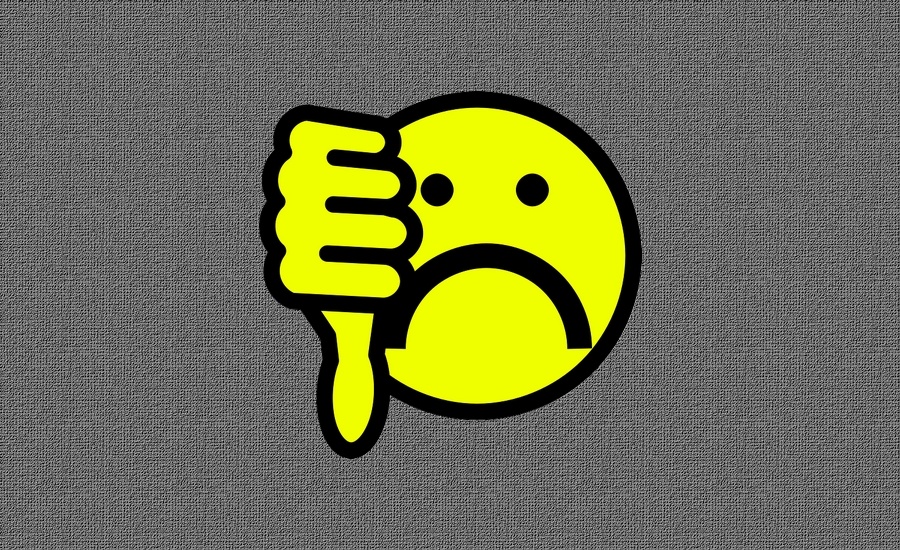 In an exploitative and unjust world, the existence of seafarer unions is not only desirable but imperative. Unions are the gadfly of shipping. They keep abusive shipowners in line. They may not eliminate the abuses, but they help reduce their scale and frequency. However, like all institutions, seafarer unions are prone to certain shortcomings and foibles. Listed below are five examples.

Power-Tripping — Contrary to the popular saying, power does not always corrupt. But it does tempt some unions and their leaders to engage in a power trip. The Oxford English Dictionary defines the term as “a self-aggrandizing quest for ever-increasing control over others”.

Sacred Cow Syndrome — Some unions see themselves as sacred cows, as being above criticism. As the champions of seafarers’ rights, they think they are entitled to everyone’s respect. This mindset often manifests itself in arrogance and oversensitivity to any kind of criticism.

Taking and Not Giving — Some seafarer unions collect membership dues without giving back tangible benefits to their members (e.g., housing or hospitalisation benefits). Even if they don’t charge seafarers anything, they earn from the collective barganing agreements with shipowners. Shouldn’t part of the money be plowed back to union members?

Selective Activism — There are some issues affecting the welfare of seafarers that unions, for reasons only they can explain, may shy away from. A prime example is the Filipino maritime flunkey system in which cadets are used by manning agencies and some unions as unpaid office labour and domestic servants.

Slogan Sickness — Sloganeering is endemic in the shipping industry, and the unions are not exempt from the affliction. There is nothing wrong with slogans per se. But when unions unthinkingly mouth the buzzwords and catchphrases coming out of IMO London, one has to wonder: Are they not unwittingly allowing themselves to be used by the maritime establishment?