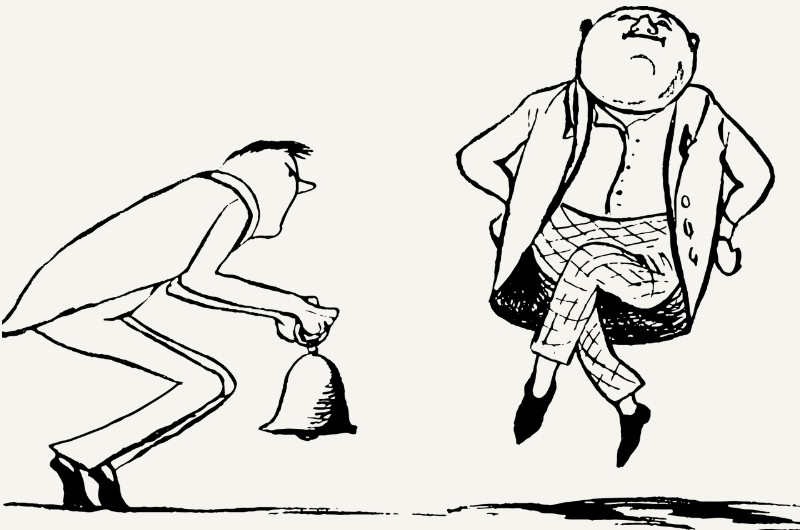 Any sensible person would say that using cadets as unpaid labour — in many cases, for months on end — is wrong. Not so in Manila with its damaged maritime culture. The serve-for-sail practice has become institutionalised. Many crewing agencies and at least two local seafarer unions are into it.

The following are the most common excuses local folks make to justify what is clearly servitude on the part of young, aspiring ship officers:

1 It  is part of their training.

This is an asinine argument. Servitude is not internship.

2 It is a good way for manning agencies know the cadets better.

Does it take months for one to know if a cadet is qualified to sail as an apprentice officer?

3 It is necessary to ‘break in’ the cadets.

What a silly statement, not to mention that it treats cadets as objects. Besides, how can going out to buy pizza for the office staff prepare a cadet for the rigorous life at sea?

4 It is the cadet’s choice.

The statement sounds logical, but it misses one important point: Filipino cadets are under pressure to join an oceangoing vessel as apprentice officers in order to get their college diploma. The alternative is for them to undergo seagoing service for at least 36 months as ratings (e.g., able seaman, oiler or wiper).

In the end, it all boils down to a question of power and control. To have a cadet at one’s beck and call is to be a master over another human being. It feels good. So much for the excuses.