Getting a handle on the problem of depression at sea 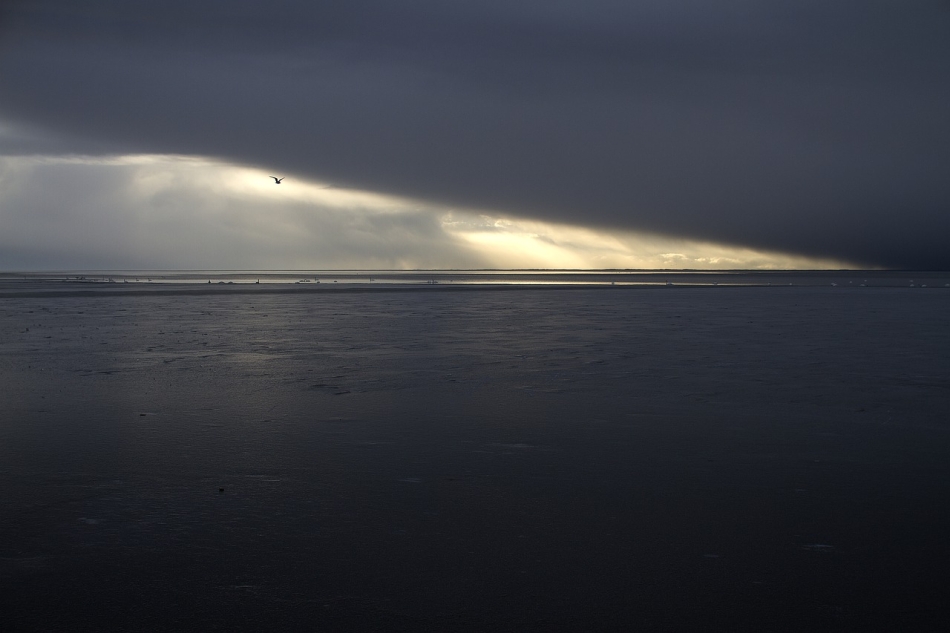 Academic papers usually make for dull reading. The Mental Health of Seafarers, written by one Robert T.B. Iversen and published in 2012, is no exception. It starts with the typical abstract and ends with a list of references (57 in all). Even the title is fittingly stodgy. Despite this, the 12-page paper is a worthwhile read. It is clearly written. It puts a handle on the extent of seafarer suicides resulting from depression. It references existing literature on seafarers’ mental health. Best of all, it sums up the causes of the problem, to wit:

Download the full text of The Mental Health of Seafarers here.

The list will hardly give rise to an epiphany on the part of the reader. These factors are familiar to experienced ship captains and others who have interacted closely with seafarers and somehow emphatise with them. More importantly, most of what are cited as potentially causing depression are external factors which neither the seafarer nor NGOs can do much about.

To suggest that handing out self-help pamphlets to seafarers will address the central problem is both naive and narrow-minded. But this is exactly what the author of the paper recommends in the end:

Thankfully, unlike some maritime charities, the author does not propose “wellness” training for seafarers. That idea is not only naive and narrow-minded. It is idiotic.