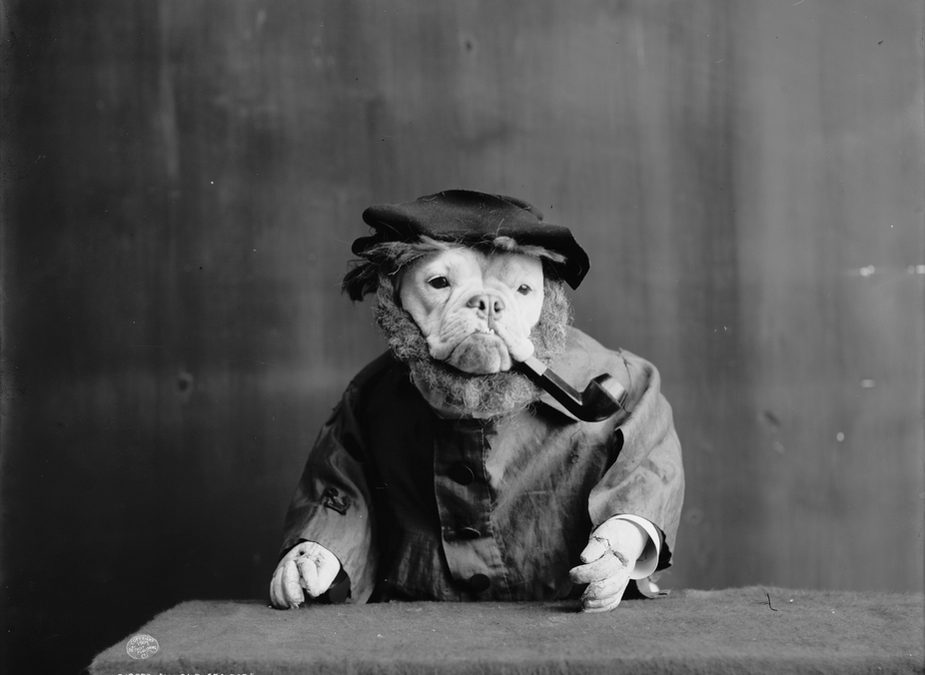 Old sea dogs fascinate me. They are such interesting characters that writers and artists made them the centrepiece of their works. They even inspired the humorous circa-1905 photograph (shown above) from the defunct Detroit Publishing Company.

Alas, these hardy spirits with weathered faces— who cut their teeth on boats and spent many years at sea, who could tell if a storm was coming just by looking at the clouds and feeeling the air — are a vanishing breed. Today, one finds ship captains who have more training certificates than the total number of years they had command of a vessel. They may be licensed as master mariners, but they lack the experience and grit of old sea dogs. I like to refer to them as capitanes descafeinados, captains who are like decaf coffee, the opposite of espresso.

Are old sea dogs gone like the shanties or sailors’ work songs of old? An English master mariner, William Boultbee Whall (1847–1917), noted in the introduction to his 1910 book, Ships, Sea Songs and Shanties (available in Marine Café Blog’s Downloads section):

Since 1872 I have not heard a Shanty or Song worth the name. Steam spoilt them. A younger generation of seamen took the place of the old sea dog. (In my first year or two at sea I was shipmates with old men-of-war’s men who had served at sea before 1815, the year of peace, and who were of the old school.) With the new generation true sea Songs and Shanties practically disappeared. Echoes of them, it is true, still exist, but that is all. The real thing has gone for ever.

Reflections on old salts
and a 99-year-old photograph 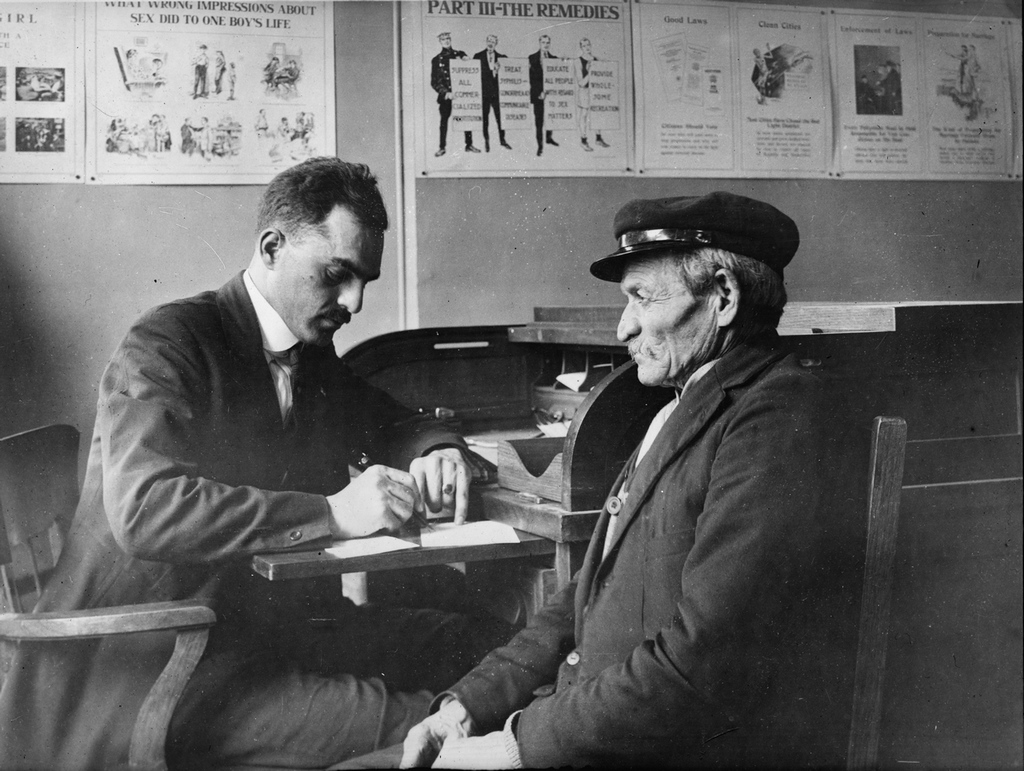 A friend of mine, a 90-year-old former ship captain, says it is possible under Philippine regulations for present-day Filipinos fresh out of maritime college to reach the rank of master in six to seven years’ time. This is chiefly because they need to hurdle only two certification examinations (for operational level and management level) instead of four previously (third mate, second mate, chief mate and master). He recalls that he was already in his 50s when he obtained his unlimited master’s licence. He could have done so much sooner, he says, but he refused to bribe this way through the gauntlet of examinations.

Young ship captains were not unheard of in the 19th century. Captain Whall, who compiled and annotated the songs for Ships, Sea Songs and Shanties, was only 31 when he became a master mariner. Joseph Conrad, the great Polish-born English novelist, was about the same age when he commanded his first ship. However, Hall went to sea at the age of 14; Conrad at 17. Both men had something to show when they finally got to the pinnacle of their careers. They were espresso captains, not decafs.