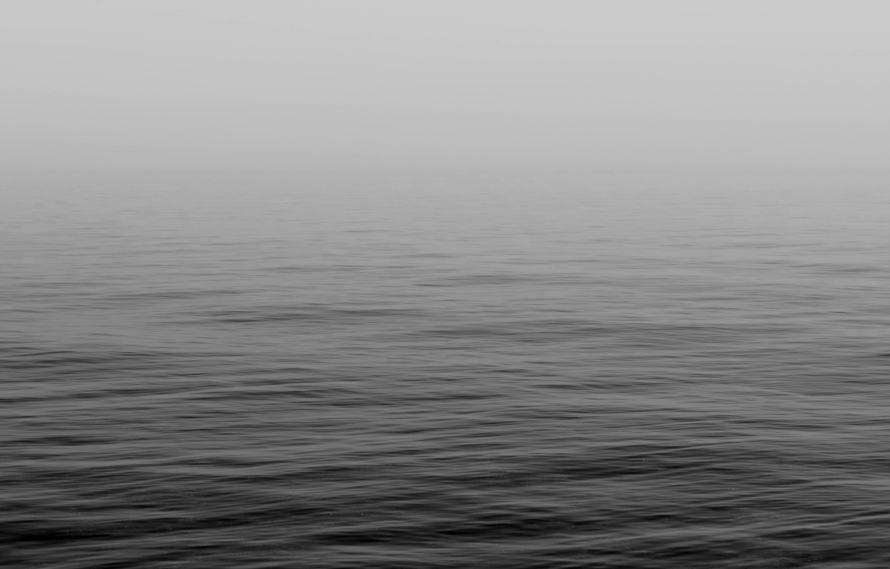 The gender-neutral language mania has not spared the shipping world. Several times I have been knocked on social media for advocating the use of “seaman” or “seawoman” in lieu of the over-inclusive and less accurate term “seafarer”. The objections usually come from feminists who will not tolerate any term which references only one gender. Using such words, in their view, is a sign that a person is ill-educated.

I get the point. I shall be the last to deny that shipping is still an extremely male-dominated industry and that some changes in language habits can help tilt the gender balance. The men can start by terminating their habit of calling a ship a “she”. This gender-based tagging promotes and perpetuates a certain stereotype of women. It is inexcusably sexist.

The general frenzy over gender-neutral language is not likely to simmer down. This presents a special challenge to the shipping industry. Should it scrap long-accepted nomenclature such as “able seaman (AB)” and “ordinary seaman (OS)”? And what term can be substituted for “master mariner” — which some feminists may construe as sexist even though the word “master” actually means highly skilled or proficient?

The gender-neutrality craze also presents problems for maritime writers. To avoid sounding sexist, one would write, for example: “The captain should always treat his or her crew with dignity.” This he-she semantic maneuver is playing it safe, but it almost always results in inelegant, awkward writing.

More important than style is the question of exactitude. I no longer use the term “seafarer”. I feel that it devalues merchant mariners insofar as it fails to differentiate them from certain tribes who are also called “seafarers” — such as the Orang Laut (sea people) of Malaysia and the Badjaos (sea gypsies) of the Sulu archipelago in the southern Philippines. It ignores the essence of the profession, which is seamanship. There is no such thing as “seafarership”.

In the end, my main gripe against those pushing for gender-neutral language is that they can, and often do, go overboard. What the die-hards amongst them really want is to erase the dichotomy between male and female. A dull, grey sea of humanity with no one gender or group standing out. Faced with such a prospect, it may be worthwhile for all maritime professionals to hark back to the words of the French philosopher Pierre Teilhard de Chardin: “Our duty, as men and women, is to proceed as if limits to our ability did not exist. We are collaborators in creation.”

UPDATE (4th of July 2019): In recent months, Marine Café Blog has reverted to the use of the term “seafarer”. This is for a purely practical reason. The word “seafarer” is more likely to come up in Google searches than “seaman”. In the age of online publishing, one needs to play the SEO (Search Engine Optimisation) game, ~BU