Hiring halls for Filipino seamen: why not? 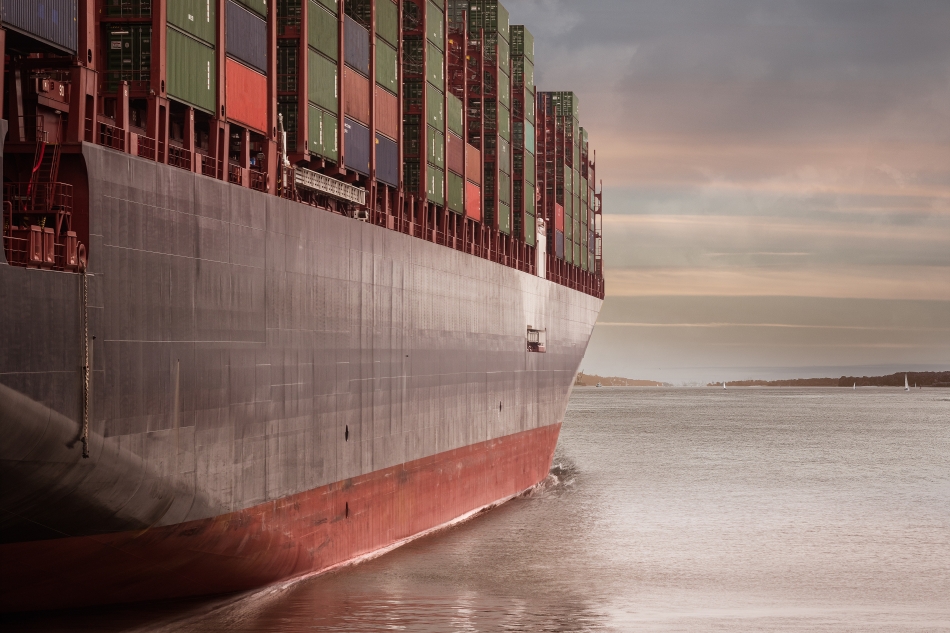 Over the years, I have seen every malpractice imaginable in Manila’s manning sector. Not the least of the misdeeds is the thievery involving dollar remittances from ship crews (see my blog post “Crewing agents as money changers”). It makes me want to puke and wish there were hiring halls for those seeking jobs at sea.

Maritime employers in the United States have long made use of union-operated placement centres. The US National Labor Relations Board explains how they work:

Why not have similar hiring halls in Manila and the central Philippine port city of Cebu? Abolishing the crewing agencies, an idea many Filipino mariners would probably welcome, is out of the question. They are too entrenched commercially and politically to vanish into thin air. The hiring halls could be operated along the following lines:

1. The hiring halls shall be run separately by the Associated Marine Officers’ and Seamen’s Union of the Philippines (AMOSUP) and the Associated Philippine Seafarers Union (PSU), which are both affiliated with the London-based International Transport Workers’ Federation (ITF). Foreign shipowners may play a role in their operation depending on the agreement with the local unions.

2. First-time applicants at the hiring hall shall be interviewed by qualified HR staff with sea experience. If necessary, they shall be asked to demonstrate their competence in accordance with the International Convention on Standards of Training, Certification and Watchkeeping for Seafarers, 1978 (STCW).

3. Shipboard jobs from various employers shall be allotted to registered, duly certificated applicants according to a set order based on rotation or seniority.

4. Dollar remittances shall be paid to the account of the seamen’s families in US currency (no more cheating on the foreign exchange rate by unscrupulous manning agents).

5. The unions shall maintain employment records for each individual, including any behaviour issues reported by employers. This should encourage seamen to act professionally at all times so they can maintain their union membership.

6. The hiring halls shall be vetted by representatives of ITF London, say every three years. Hiring hall personnel found to engage in any form of malpractice (e.g., favouritism and accepting bribes) shall be dealt with promptly by a disciplinary board to be formed on an ad hoc basis by the local ITF affiliate.

The potential benefits to seamen cannot be gainsaid — amongst other things, an end to agency-hopping and greater confidence that their rights will be protected by the union. However, I foresee one problem aside from the manning agents trying to blow the proposal out of the water.

AMOSUP operates the Maritime Academy of Asia and the Pacific. That would place the union in a clear conflict of interest. Even so, the hiring hall concept is worth looking into. Some things have got to change for the sake of all those who toil at sea.