How much are the lives of seafarers worth? 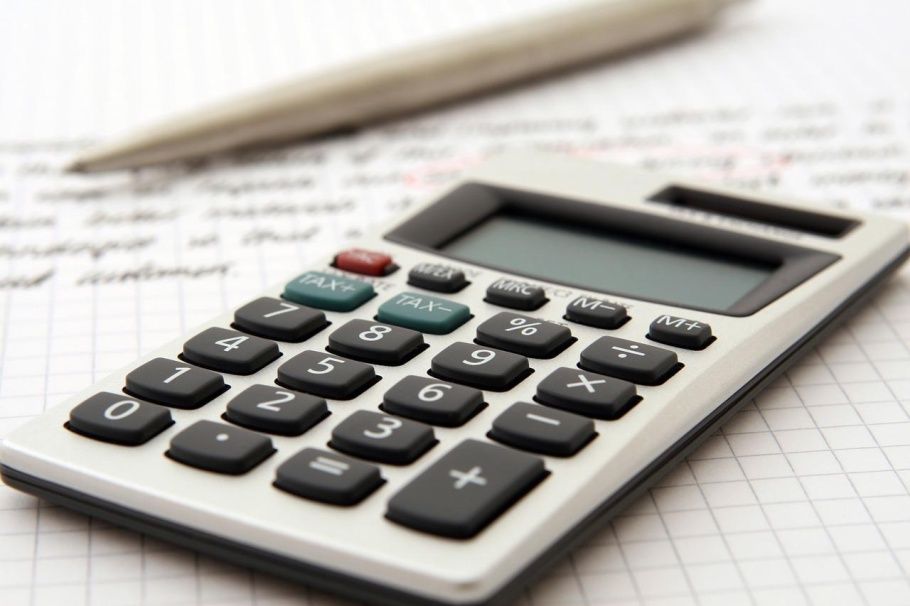 The shipping industry is never short of hearts that bleed for seafarers. But how much value does it actually place on the men and women who work at sea? Part of the answer can be found in the cash benefits paid out under the ITF collective bargaining agreements (CBAs) to the families of seafarers who die whilst in sea service.

The foregoing amounts might be considered a small fortune by the families of seafarers from developing countries. But those from Western industrialised nations might see them as insufficient given the cost of living, health care and the like. How long would $108,000 last a seafarer’s widow who is unemployed?

The families of deceased Filipino seafarers not covered by an ITF agreement receive comparatively much less. The following are the pertinent provisions in the Philippine Overseas Employment Administration’s standard employment contract for seafarers on ocean-going vessels: 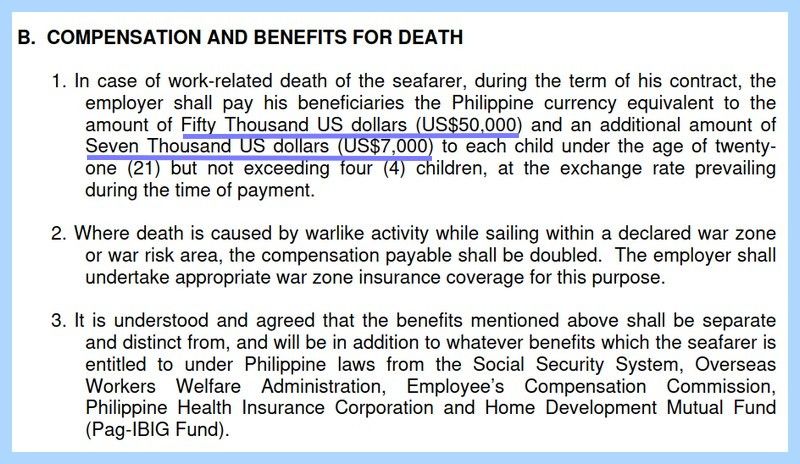 NOTE: As far as I could ascertain, death and disability benefits under the POEA standard contract have remained unchanged since 2010. Click here to download the full text.  — BU

P&I clubs shell out a lot more money for sunken ships than for dead seafarers. Take for instance the cruise ship Costa Concordia, which capsized on 13 January 2012 after hitting some rocks off an island near the western coast of Italy. According to a Reuters report, she was insured for 405 million euros ($513 million).

That amount is staggering but not at all surprising. It takes millions of dollars to build a large, modern vessel; nothing for a man to sire a child. Still, this begs the question: how much is a seafarer’s life really worth?