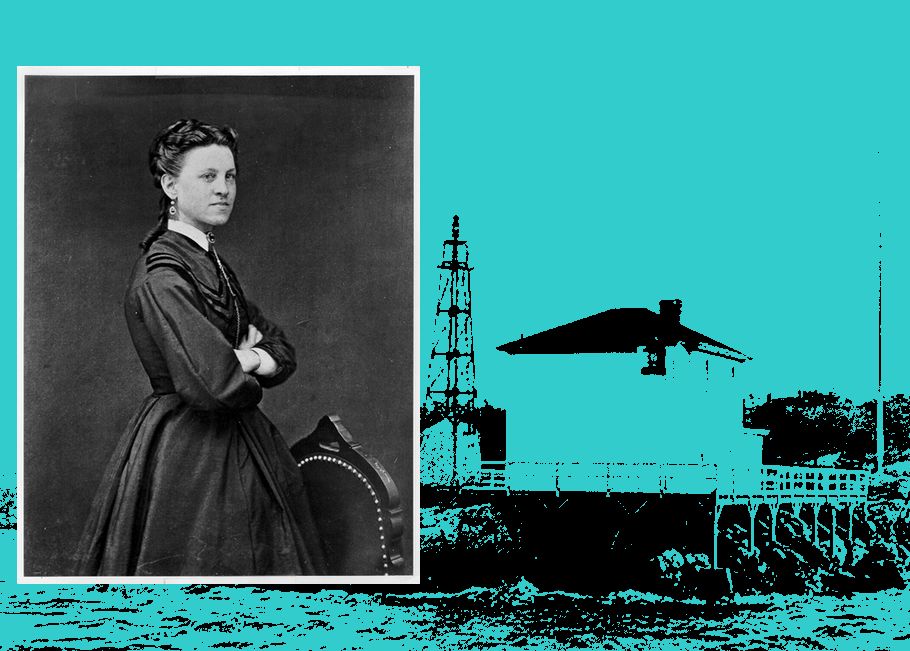 This is the first of Marine Café Blog’s new series of articles about women who have made an impact on society and maritime history. Their exemplary deeds, I trust, will serve to inspire women in the 21st century no matter their station in life. — BU

Ida Lewis (1842 – 1911) was a relatively small woman. According to some accounts, she was only five feet, two inches talll and weighed 115 lbs. But she was larger than life. During the years that she lived and worked at Lime Rock Lighthouse in Newport, Rhode Island, she saved 18 people from drowning. She did not keep a record of her rescues, and the figure is thought to be as high as 25.

Ms Lewis made her first recorded rescue when she was 16 years old, plucking four boys from a capsized boat. However, her feats of derring-do went unheralded until she saved two soldiers on 29th March 1869. She was 27 at the time. Harpers Weekly (31st July 1869 edition) described the incident in its cover story about Lewis:

She was quite unwell at the time, suffering from a severe cold. The soldiers had started from Newport for Fort Adams in a small boat under the guidance of a boy who professed to be capable of managing it. They had proceeded about half the distance when the boat was swamped, and the boy perished immediately., Miss Lewis’s mother discovered the position of the soldiers, who were clinging to the boat in an almost exhausted condition. She immediately reported the fact to her daughter, and the latter rushed out without covering either on her head or feet, save a pair of stockings, and jumping into the boat she called to her younger brother to go with and aid her. A fearful gale was raging at the time, and the management of a boat was extremely difficult, even to an experienced oarswoman like Ida. Nevertheless, the feat was accomplished, the men were dragged into the light-house, one of them being so much exhausted as to require much hard work before he could be restored to consciousness. 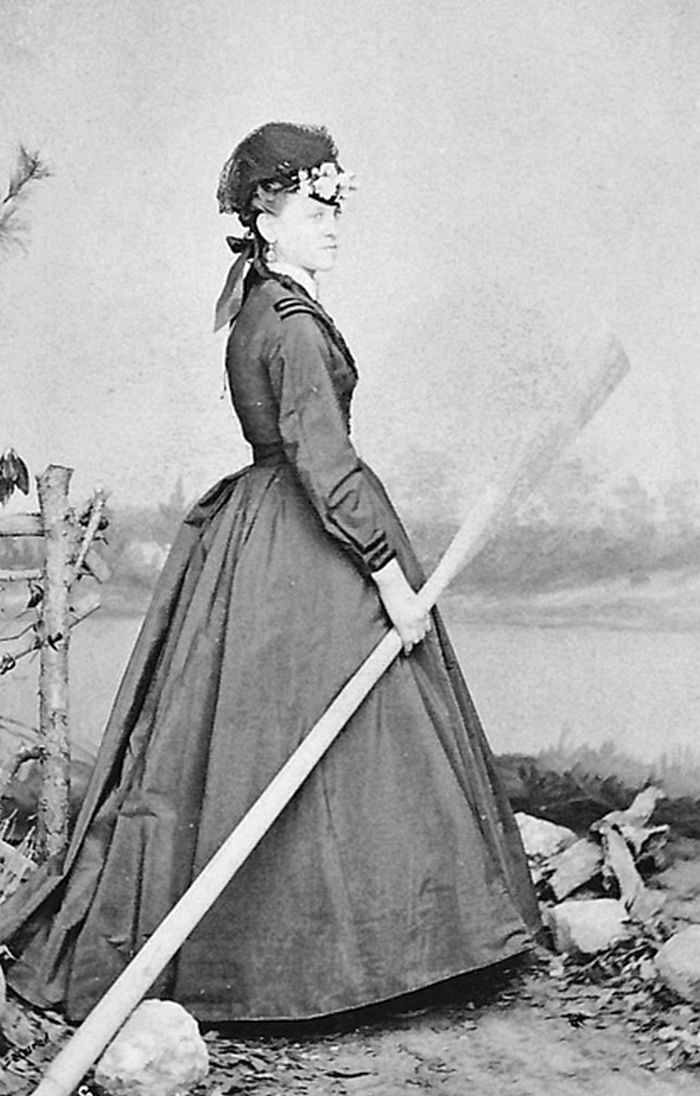 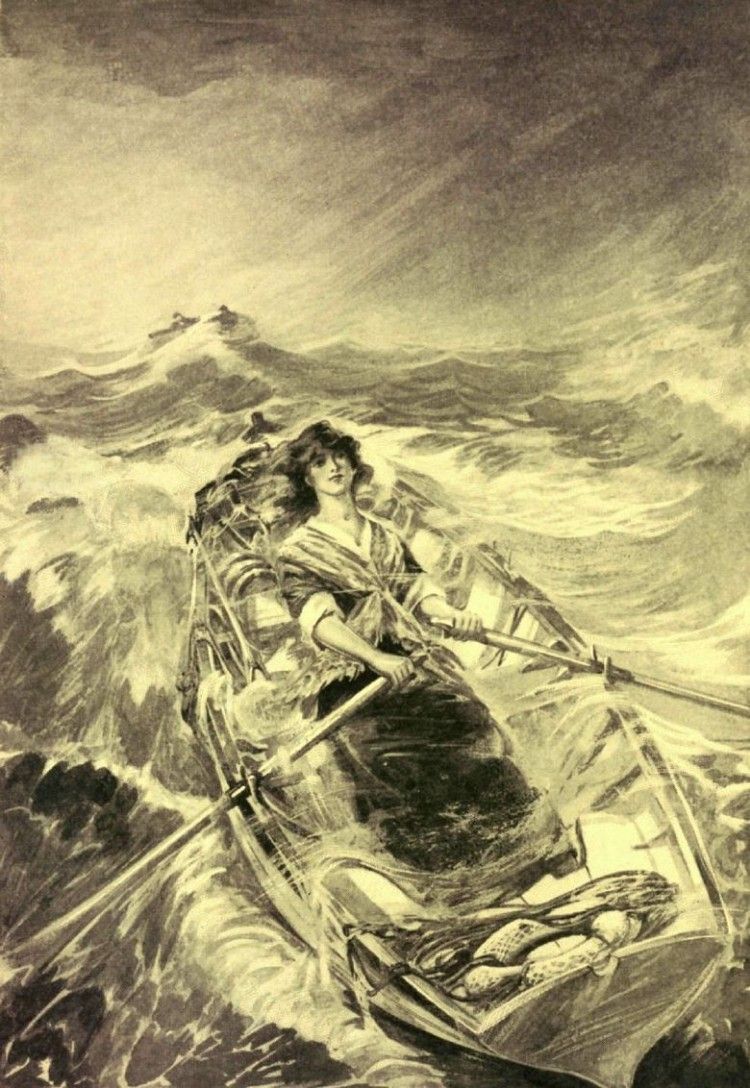 Ms Lewis was skilled in rowing and swimming. She did not mind that others thought it was unladylike.

Ms Lewis quickly shot to national fame. She became the poster child for female fortitude, adulated by leading newspapers of the time. She received several awards, including the U.S. Coast Guard’s Gold Lifesaving Medal. President Ulysses S. Grant and other promiment figures visited her at the family home on Lime Rock island.

A simple life, a rich legacy

By all indications, the plaudits and public attention did not change Ms Lewis as a person. Hers remained a simple life on a small island. But it was a heroic life throughout. she made her last recorded rescue at the age of 63, when she rushed out on a lifeboat to save a female friend who had fallen overboard from a boat. 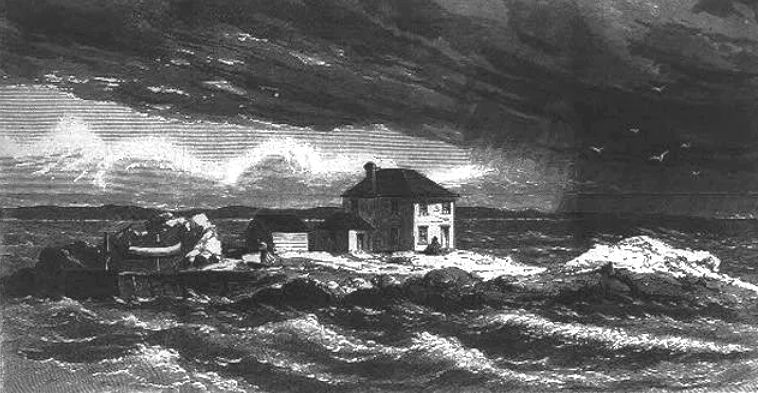 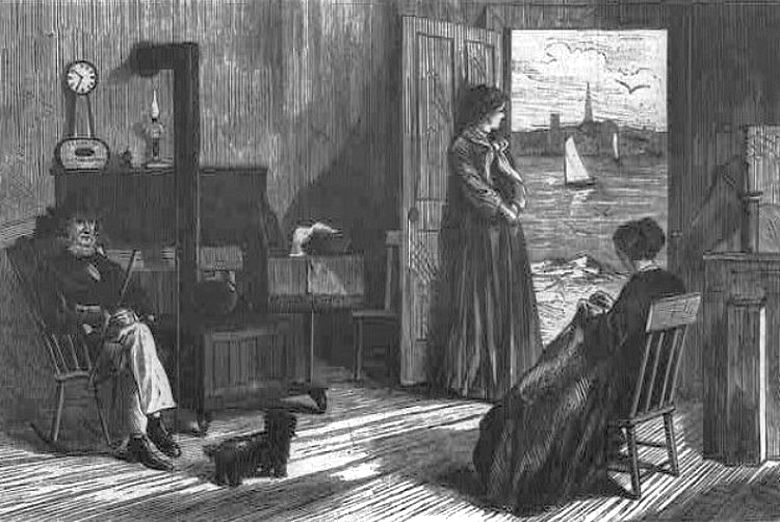 Born on 25th February 1842, Ms Lewis served unofficially as lighthouse keeper at age 15 along with her mother. The latter became the official keeper after Ida’s father, the keeper at that time, suffered a stroke. In addition to helping tend the lighthouse, Ms Lewis took care of her disabled father and a seriously ill sister. She was appointed official keeper in 1879 after her mother passed away. She held the post until her own death in 1911. 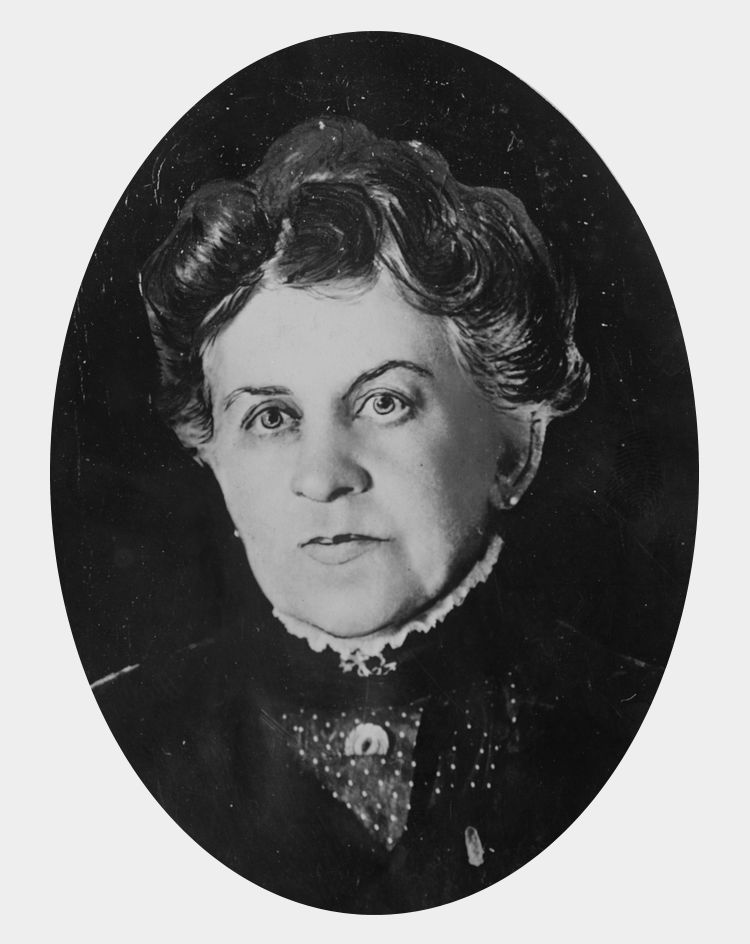 Her light shines on

The Lime Rock Lighthouse was first lit in 1854. For almost three-quarters of a century, it guided boats and sailors in Newport Harbour until its deactivation in 1927. But the light and the name of Ida Lewis have never been extinguished. Today, the lighthouse serves as home for the Ida Lewis Yacht Club. 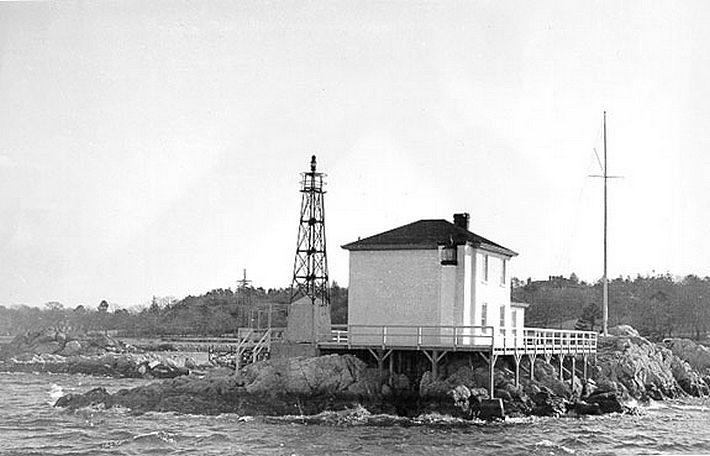 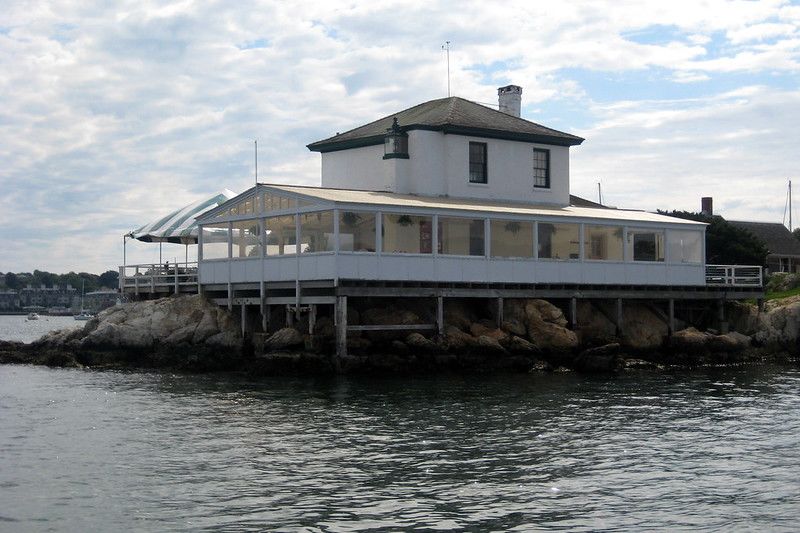