IMO raking it in from STCW and other publications 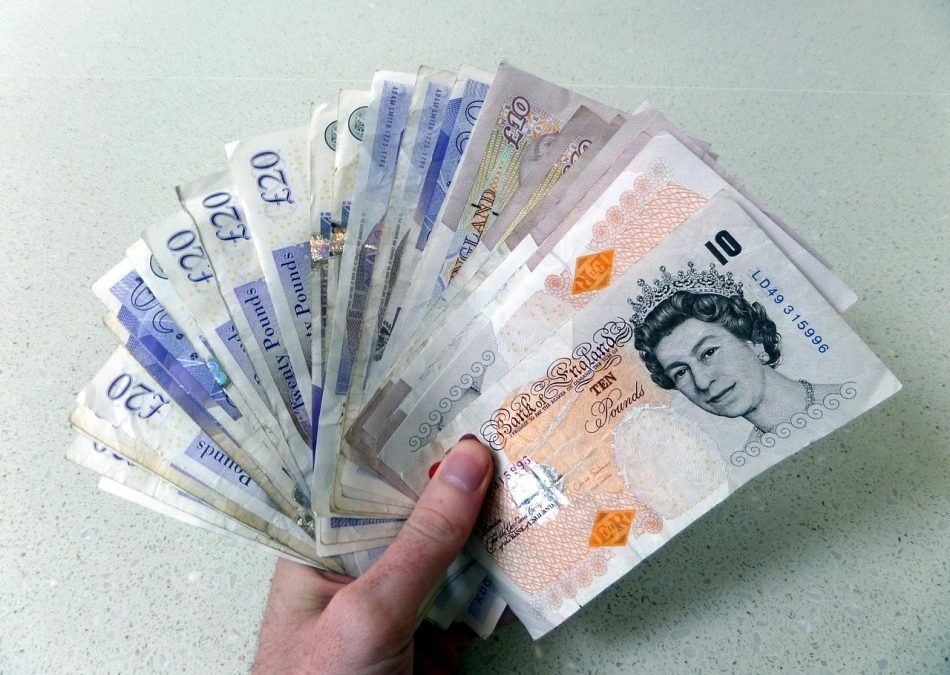 In contrast to the ILO’s policy, the International Maritime Organization (IMO) does not provide free online access to the full texts of the International Convention on Standards of Training, Certification and Watchkeeping for Seafarers (STCW) and other IMO conventions. How ironic! The IMO wants seafarers to conform to the STCW standards and follow other IMO regulations. Yet, it is depriving them of ready access to the very information that would help them do so.

I had always thought that the STCW and other publications served as IMO’s golden goose. However, I never realised how much money the goose generated until I read the UN agency’s Financial Report and Audited Financial Statements for the Year Ended 31 December 2018. It was an eye-opener, to say the least.

Publication sales actually rank no.1 in the IMO’s commercial “revenue streams”. In 2018 they totalled £13.91 million (US$16.89 million) compared with £9.98 million (US$12.12 million) — or a 39% jump. The increase is attributed to the sale of new editions of the GMDSS Manual (2017 edition) and STCW (2017 edition). The report points out that “a high proportion of the Organization’s sales are made through distributors rather than directly to the end user.” Even so, the IMO is clearly raking it in. 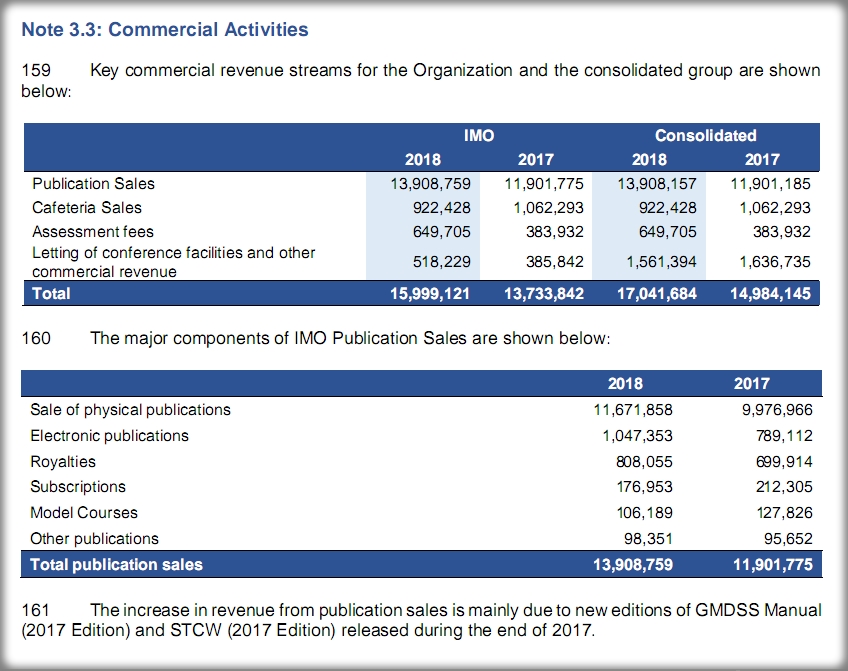 I can understand that the print editions of IMO publications have to be paid for by customers. The poor folks at IMO London have to recover the cost of printing, handling and delivery. Perhaps one can even forgive them for selling the electronic versions. But £50 for a digital copy of the 2017 edition of STCW (including the 2010 Manila amendments)? This is plain highway robbery.