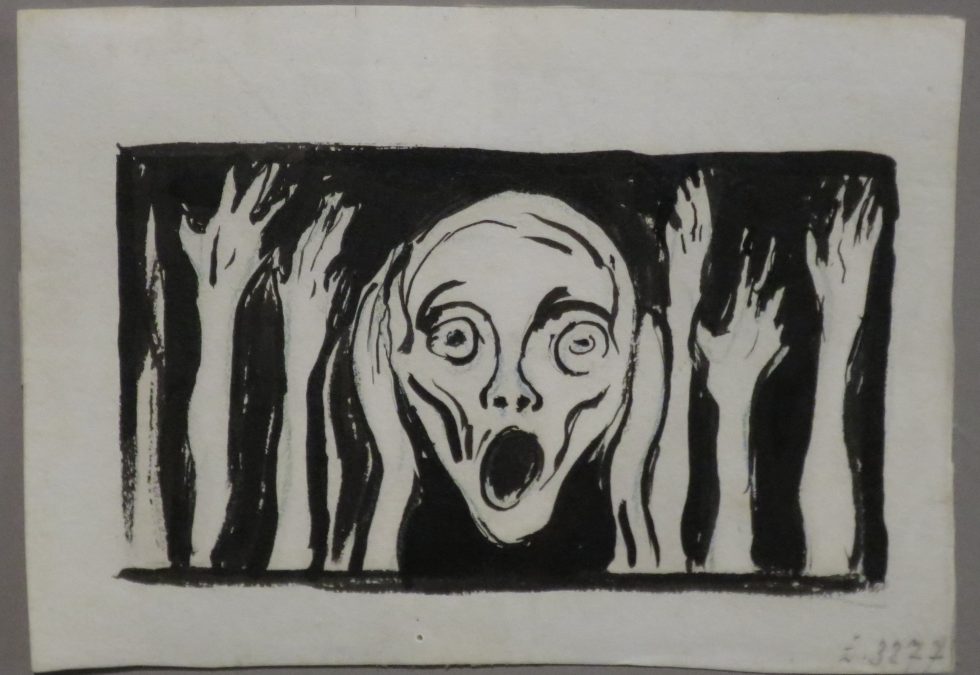 A recent article in The Manila Times caused a ruckus by raising the spectre of the Philippines being struck off the International Maritime Organization’s (IMO) updated White List. What? The top crew supplier not making it to the roster of members states that have given “full and complete effect” to the International Convention on Standards of Training, Certification and Watchkeeping for Seafarers (STCW)?

It was enough for some idle minds to engage in scaremongering, which reminded me of Edvard Munch’s undated drawing, The Scream (pictured above). Some folks in Manila went so far as to chastise the Maritime Inudstry Authority for allegedly failing to protect the jobs of Filipino seafarers. The rush of speculations was not confined to the Philippine capital. One Ukrainian newspaper, The Professional Seafarer, picked up the story — which was not surprising at all given that Ukraine is a major source of ship officers for the world merchant fleet.

What a circus! The Manila Times report was speculative at best. Ironically, it provided a compelling reason for not jumping the gun by quoting the IMO’s explanatory note to the revised list: This revised list excludes those Parties that either have not submitted their subsequent reports or have submitted them outside the time periods prescribed so that they are still under consideration by the competent persons.

Presumably, this was the reason for the Philippines not being on the list as were, the article pointed out, Panama, Norway and the UK. I do not see how anyone by any stretch of the imagination can think that the latter three countries — all major maritime players — would be put out in the cold on a technicality. The circus of conjecture and consternation was unnecessary, but it did highlight one point: too much is being made of the IMO White List.

On closer scrutiny, the blowback from The Manila Times report is perfectly understandable. The overseas deployment of Filipino sea-based workers has been on the decline for the past two years. The mood in Manila has turned from cocky confidence to one of anxious anticipation of what will come. Another year of decline is sure to hurt the national pride and a lot of pockets. If that happens, Heaven forbid, it won’t be because of some stupid list.