IMOcafe: Imagining a new coffeehouse on the block 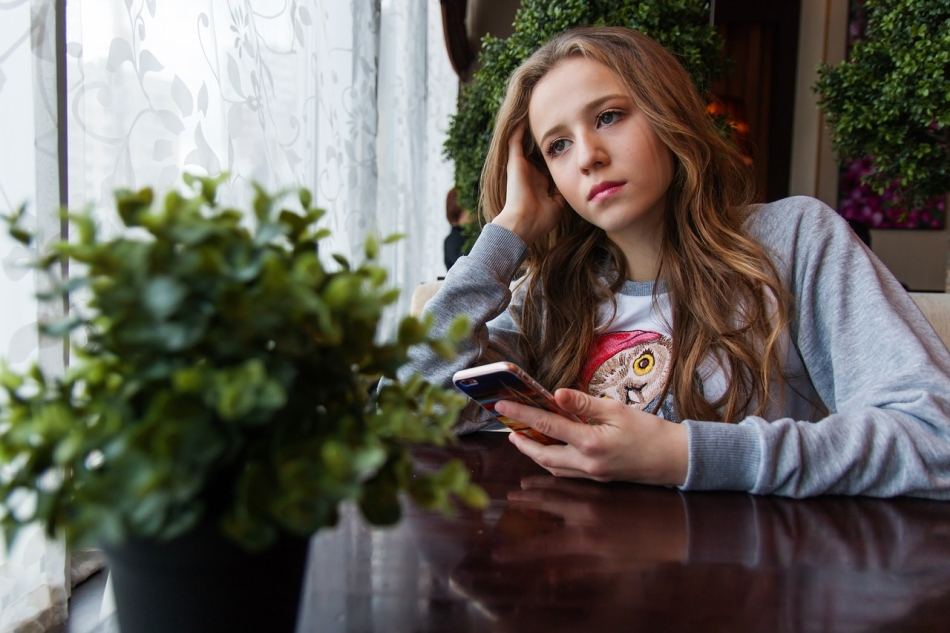 Imagine for a moment that the International Maritime Organization is a coffeehouse. The name is too long, so it will have to be called IMOcafe, IMOcha or something similar, a short and catchy name.

Enter, and you immediately realise that this is no ordinary coffeehouse. Instead of baristas or uniformed, young-looking service crew, you see an army of mature, if not elderly, bureaucrats. Don’t expect to be greeted with “Good morning. Welcome to IMOcafe.” Bureacrats are usually not service-oriented. In fact, they are very officious.

Once you reach the counter, you glance at the brightly lit menu on the wall. Going through the list takes a while. IMOcafe has a long menu, a very long one. Suddenly, a feeling of disbelief and dismay comes over you. This place is not cheap. Electronic edition of ISM Code & Guidelines, 2018 Edition: £20… SOLAS Consolidated Edition, 2014: £90… STCW including 2010 Manila Amendments, 2017 Edition: £50. 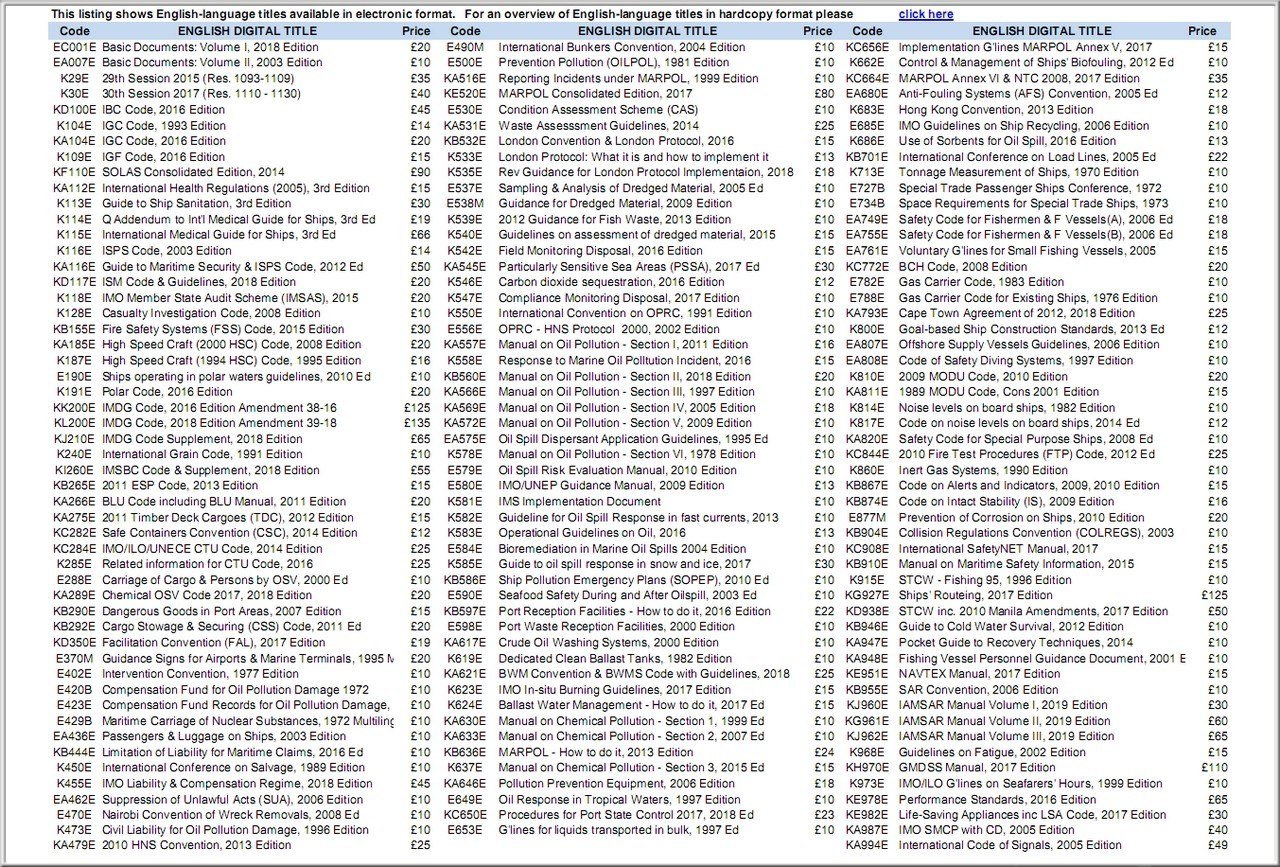 “Sir, we also have the print editions. Would you like to see the menu?” the guy behind the counter asks.

“OMG, I think I lost my wallet,” you answer, touching the back pocket of your pants with a feigned look of concern. “I’m very sorry.”

Feeling slightly guilty for telling a white lie, you walk towards the door. Outside, you see a man on the sidewalk with a promotional sign that says, “Free drinks at ILOcafe”. It brings a smile to your face.