In Manila, even doctors can prey on seafarers 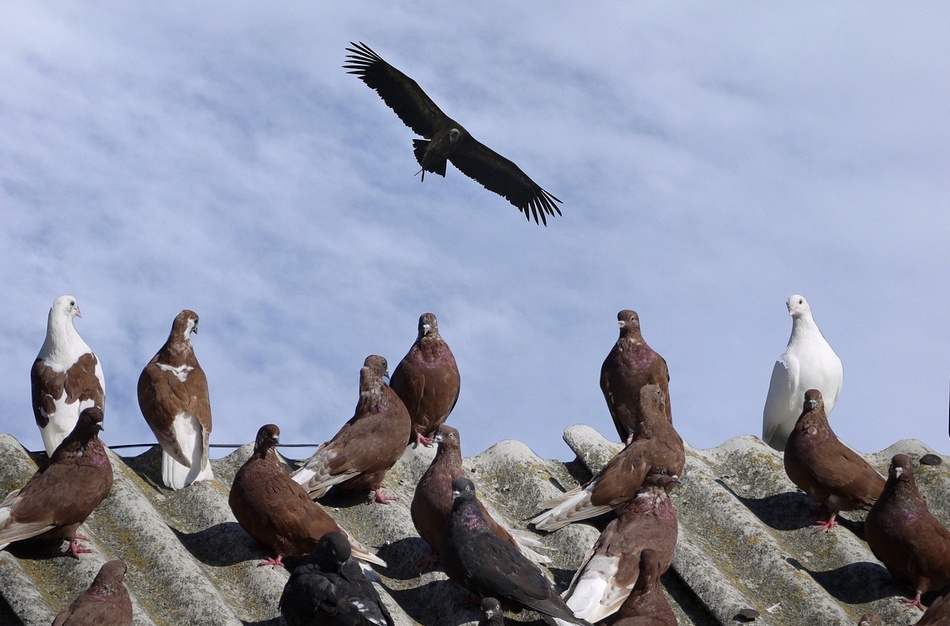 It is easy to be jaded when it comes to the exploitation of seafarers. The tales of woe never seem to end, and one tends to grow tired of hearing them. My unjaded eyes, however, have not ceased to be surprised by the myriad ways in which Filipino seafarers are taken advantage of. Even medical doctors may connive with unscrupulous manning agencies to prey on seafarers. I wrote about one interesting case in the first chapter of my 2018 e-book, Close Encounters in Maritime Manila:

Not too long ago, I met a young man who was preparing to sail again and work on board a cruise ship. He lamented the fact that he recently had to undergo gall bladder surgery at the behest of his manning agency’s doctor. He raised his shirt to show me the large scar on his belly.

“Did you seek a second medical opinion?” I asked.

He just shrugged his shoulder. Many seamen tend to do anything they are told so they can sail at the soonest time possible.

In this particular case, I happened to know the manning agency, which is one of the country’s largest, and its senior management. Many years ago, a seaman had sent an e-mail to his union to complain that the agency in question required him and other Filipino cruise ship personnel to undergo medical examinations thrice in a two-year period. For other nationalities employed by the company’s foreign principal, it was the standard annual check-up. (excerpt from CHAPTER 1: The Great Money Chase)

I find it interesting that folks in maritime  Manila have been jaded by this and other egregious practices. Who cares if crewing companies use cadets as unpaid office workers and servants? Who cares if they steal from the dollar remittances of seafarers? It’s all par for the course in a society obsessed with manning the ships of rich nations.

NOTE: Close Encounters in Maritime Manila is available at a 50% discount from the Marine Café Blog Store. It’s a compelling read, and you would be supporting the blog by purchasing a copy.