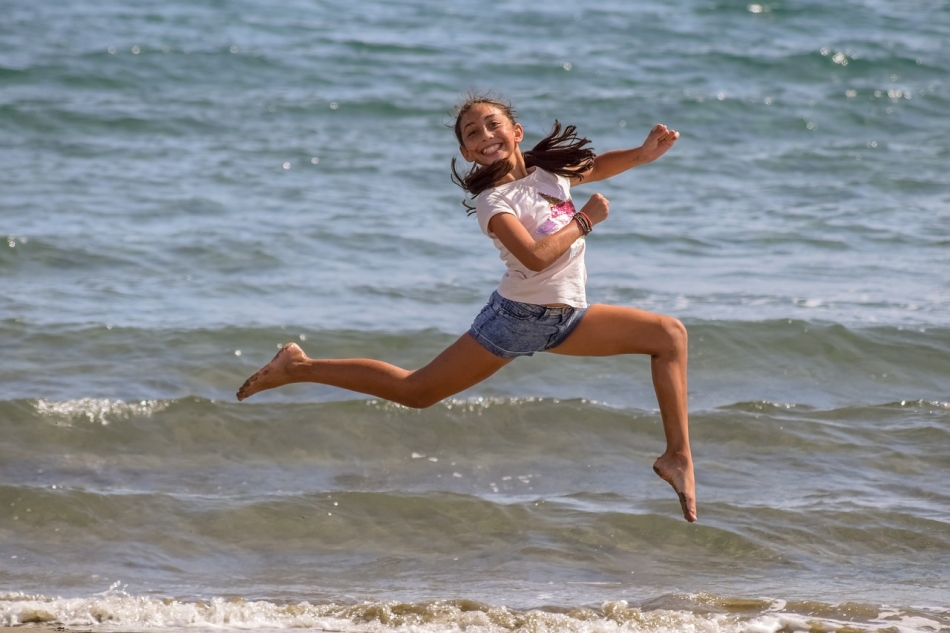 Long-time readers of Marine Café Blog are familiar with Frankie. I call him the Sage Cat — known for his snooty self-assurance and sardonic remarks, yet endearing in some ways. Frankie has been featured several times in this blog. This is my first interview with him in 2019. 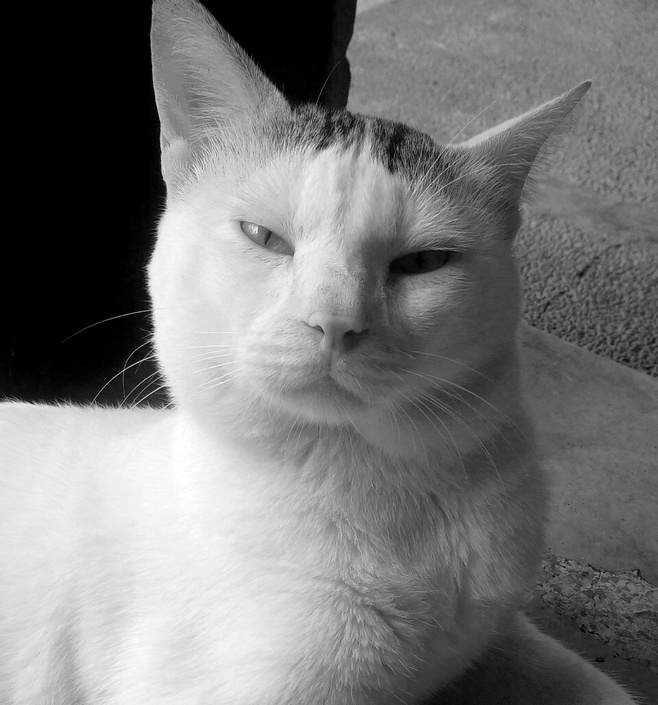 Barista Uno: Hey, have you heard about the wellness training for seafarers?
Frankie: Of course. The maritime charities are all over the place babbling about depression and calling for wellness training.

BU: So what do you think about the whole thing?
Frankie: It’s a lot of hot air.

BU: But isn’t depression a serious matter? They say the number of suicides amongst seafarers has been rising because of it.
Frankie: If you’re depressed enough to commit suicide, you need psychiatric help — not some stupid training course!

BU: The maritime charities probably want to try a new approach to the problem.
Frankie: That’s sheer nonsense. I know you’ve been visiting the website of the American Psychiatric Association. Do those folks ever talk about training patients to beat depression?

BU: Don’t you think the charities should be credited for their good intentions?
Frankie: You know the old saying about good intentions and where they lead to. Besides, you’ve said it yourself. This wellness training will only add to the training overload of seafarers.

BU: Overall, the charities are doing a great service to seafarers. Do you agree?
Frankie: Absolutely. I just wish that those making ship visits wouldn’t post selfies on Facebook. It’s kind of narcissistic.

BU: Going back to depression at sea, what would you suggest to address the problem?
Frankie: First of all, men and women who cannot stand loneliness and isolation should not be working at sea. They would be better off working at a call centre, selling merchandise or even farming. Every nation needs food security, especially in the wake of global warming.

BU: But those jobs you mentioned don’t pay as well as seafaring.
Frankie: True, but that’s exactly the problem with many seafarers. They’re after the dollars and don’t have a real love for the sea and sailing. Have you noticed? Some young Filipino ship officers are sitting behind a small desk as crewing managers or fleet superintendents. If I were a mariner, I would be sailing the seven seas even in old age!

BU: Come on, I need to hear some concrete solutions to depression.
Frankie: A hot foot bath will do if it’s just the blues. I would recommend a good book, but how many seafarers are into reading books? If it’s real depression, seek professional help.

BU: Do you mind if I ask you a personal question?
Frankie: Go ahead.

BU: Have you ever suffered from depression?
Frankie: Me depressed? I get plenty of sleep and spend time in the garden. Besides, you serve me shrimps, salmon or KFC chicken for lunch. All shipowners and manning agents should be generous and compassionate like you.

BU: You flatter me.
Frankie: When are you going to order KFC?