Is there really a “seafaring industry”? 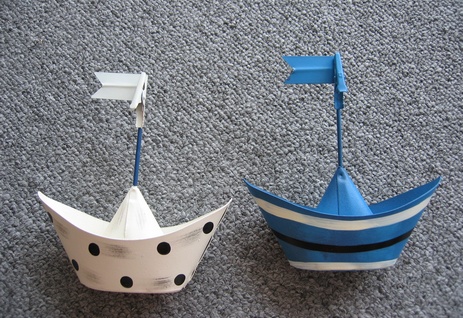 The Filipino habit of mouthing the phrase “seafaring industry” instead of “ship manning industry” (of which seafarers are a vital part) just shows how obsessed with crewing the nation has become.  It’s a mania that has prevented the country from thinking about ships and shipping and focused everyone’s attention on the export of maritime labour.

The inevitable result has been the pitiful decline of the oceangoing fleet. The Philippines used to have one of the largest fleets in Asia. But in 2011, of the 171 oceangoing ships registered, only one was beneficially owned by Filipinos. The rest represented foreign-owned tonnage bareboat chartered to local companies, with the charter nothing more than a manning agreement in disguise.

We object to the use of the term “seafaring industry” for a deeper reason. It suggests that seafarers have become an empowered group; that they enjoy some great leverage in the total scheme of things; and that their rights are respected by all. This is poppycock. It’s sheer hypocrisy. ~Barista Uno

Ship manning and the illusion of power