by Barista Uno | May 8, 2014 | Humanitarianism, Seafarers' Rights and Welfare 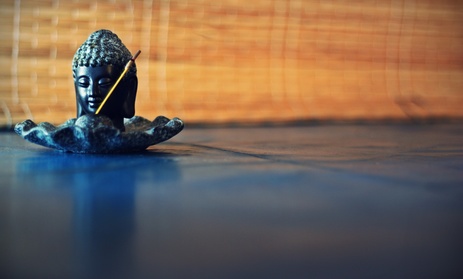 We’ve always admired the Japanese people for their aesthetic sense and their grace and good etiquette – qualities which are embodied in their tea ceremony (chanoyu or the “Way of Tea”). Tokyo-based JX Shipping Co Ltd has reminded us of another gentle facet of the Japanese character by conducting in March a two-day medical mission to three villages in Leyte province devasted by Typhoon Haiyan (Yolanda). It’s heartwarming to see this kind of maritime charity at a time when many have forgotten about the victims.

There are some who have not forgotten the Haiyan victims

JX Shipping had earlier sent donations through the Philippines-Japan Manning Consultative Council to rebuild schools and community centres in Iloilo and Aklan provinces destroyed by Typhoon Haiyan. When a 7.2 magnitude earthquake struck the central Philippines in 2013, it was also quick to provide financial assistance to Filipino crews supplied by its manning agents in Manila, Virjen Shipping Corp and Grace Marine Corp.

There’s a softer side to the Japanese soul, one that serves as kind of counterpoint to the popular image of the Samurai warrior. ~Barista Uno