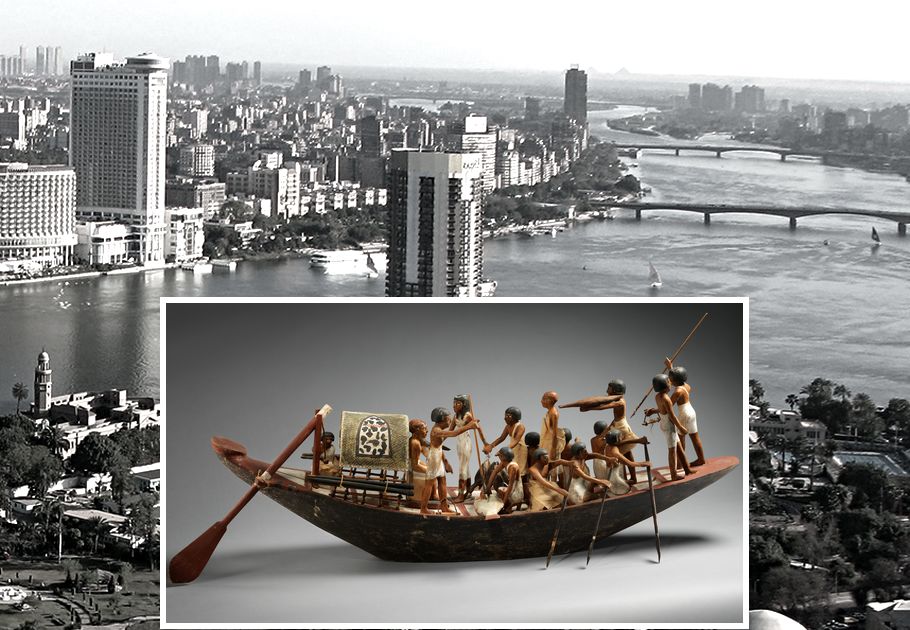 Ancient Egyptian boat models were a celebration of life, not just artefacts to commemorate the dead.

Not surprisingly, many of these models were discovered in the tombs of pharoahs, noble men, and government officials. They represented the ritual passage to the afterlife, some of the boat models laden with things that the dead had enjoyed in their earthly existence.

Joshua J. Mark, a freelance writer and scholar, explains this marriage of the material and the spiritual in his 2016 article “Egyptian Afterlife — The Field of Reeds”:

“One was born on earth through the benevolence of the gods and the deities known as The Seven Hathors then decreed one’s fate after birth; the soul then went on to live as good a life as it could in the body it had been given for a time. When death came, it was only a transition to another realm where, if one were justified by the gods, one would live eternally in a paradise known as The Field of Reeds.

However, the boat models of Egyptian antiquity do not only highlight the religious beliefs that spurred their construction. They also point to the rich civilisation that developed around the River Nile. The ancient Egyptians used boats, not only for commerce, but also for recreation and sports. Both the rich and the common folks amongst them apparently embraced life and lived it as well as they could. 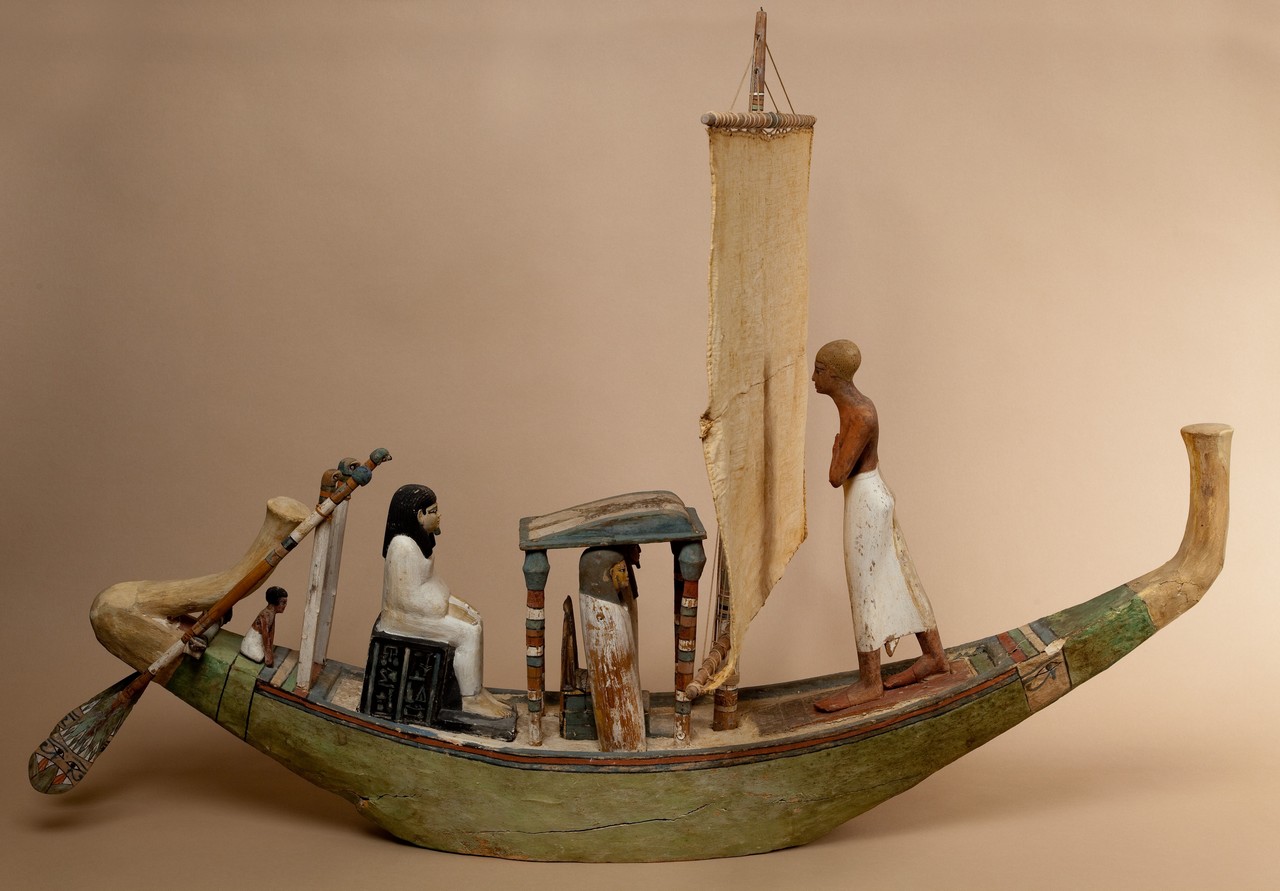 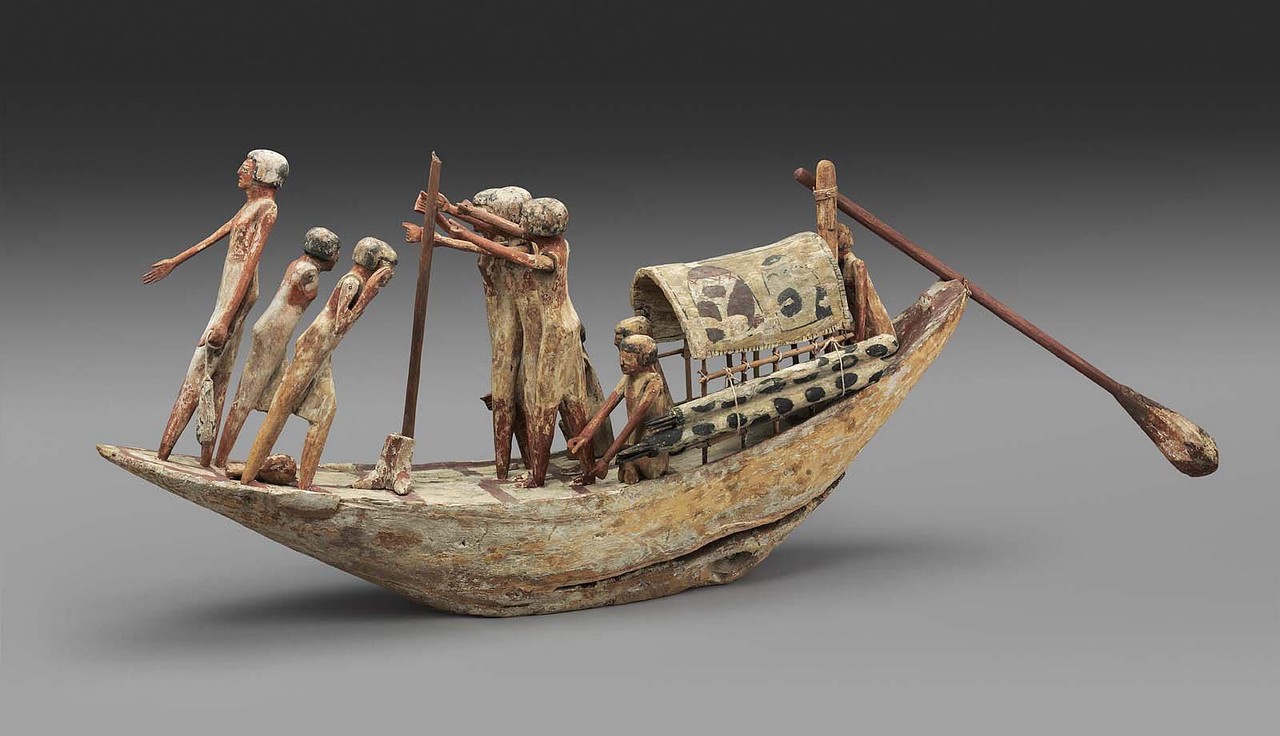 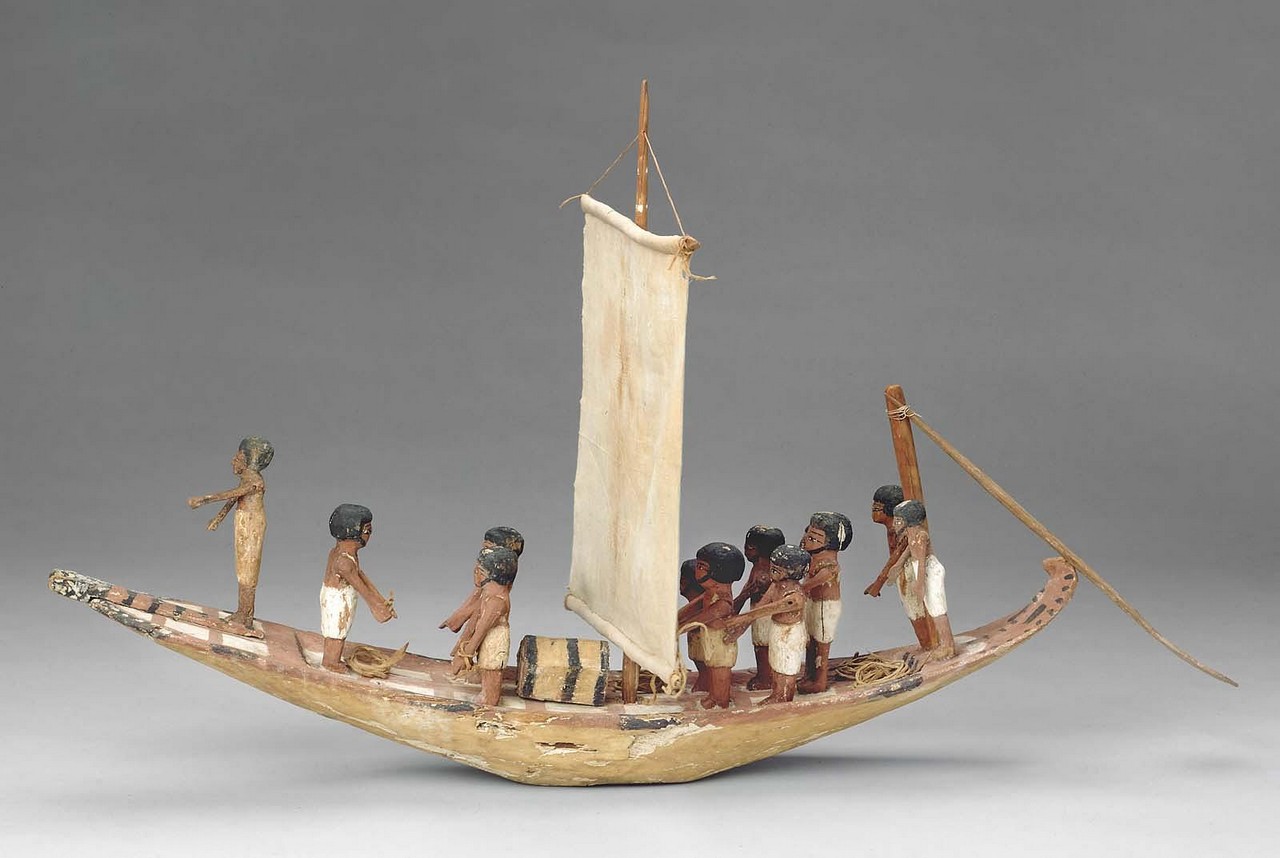 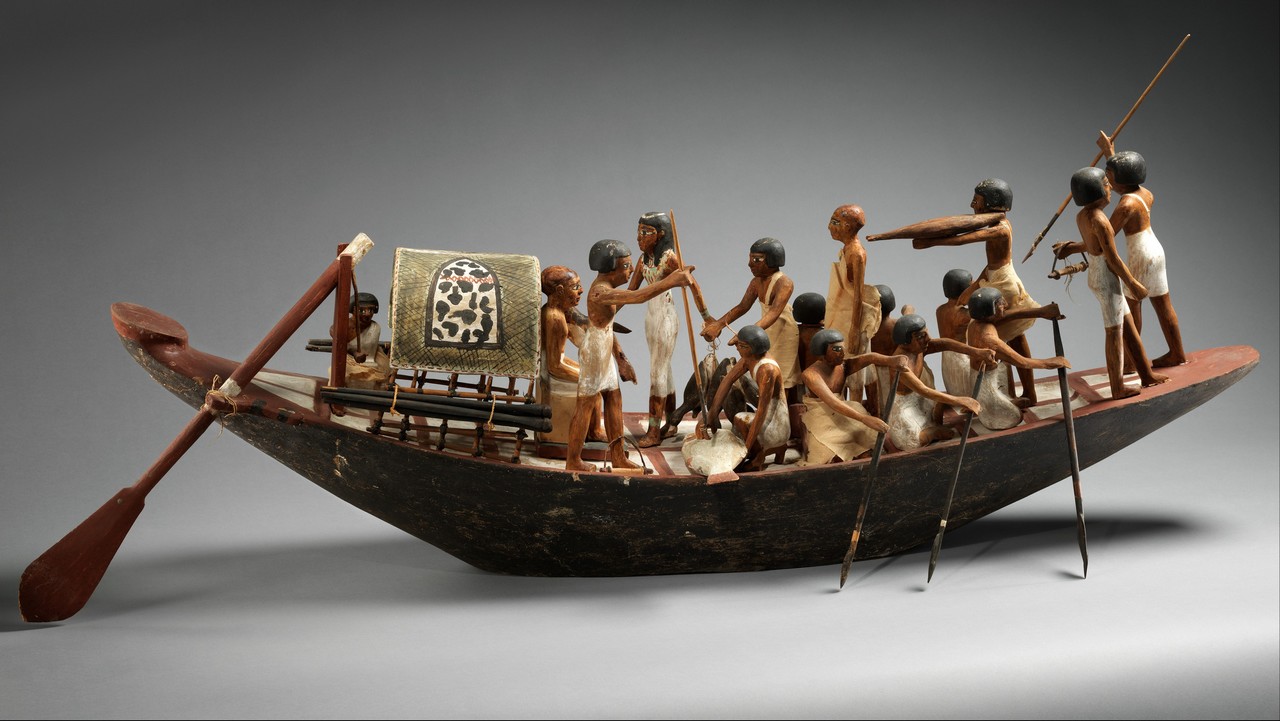 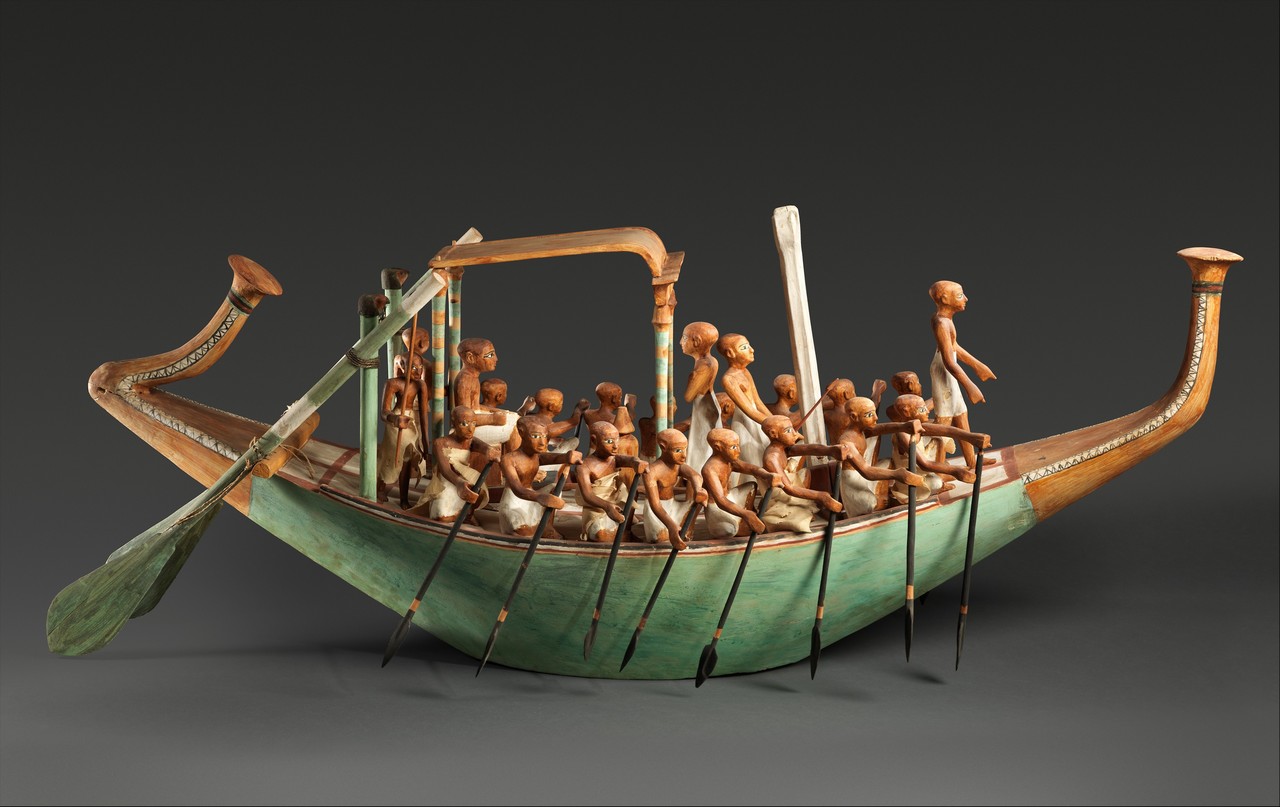 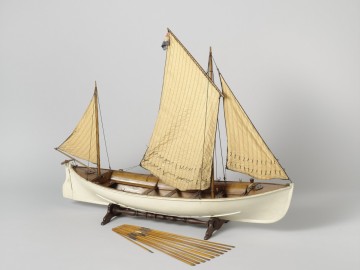