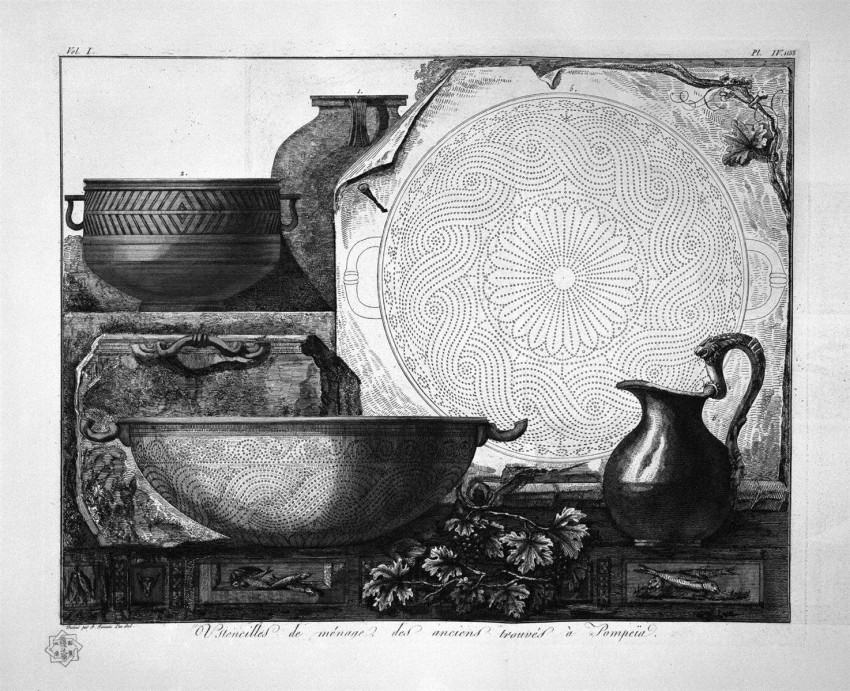 Today, the 1st of May, is Labour Day in many countries. I thought I would pay tribute to housewives instead of seamen and seawomen. Housewives are not considered part of the working class since they do not receive wages. The tools of their ‘trade’ (see ‘Household Utensils‘ above by the 18th-century Italian artist, Giovanni Battista Piranesi) are not as sophisticated as the compass and radar used by merchant mariners.

And yet, housewives keep homes running as efficiently as ships. Perhaps more important, they provide the emotional environment which sustains families and nurtures the spirit. The following works of art remind me of my late mother, a full-time housewife who held a university degree in home economics — and all the women in the world whose daily labours at home often go unnoticed and unappreciated. 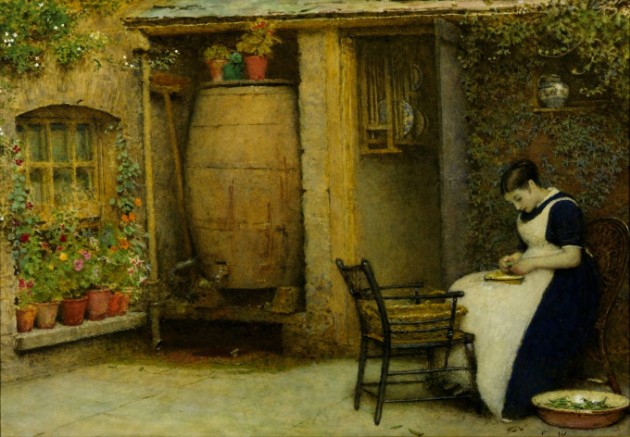 Housewives often live a quiet existence. But their role in society is not less important than that of the career women admired by feminists. 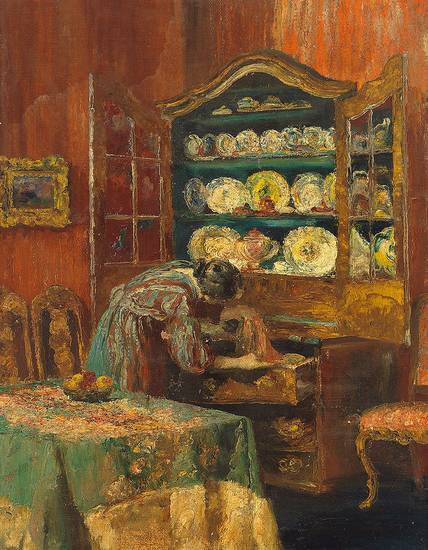 Housekeeping is a demanding art. It calls for hard work, organisational skill and, above all, endless patience. 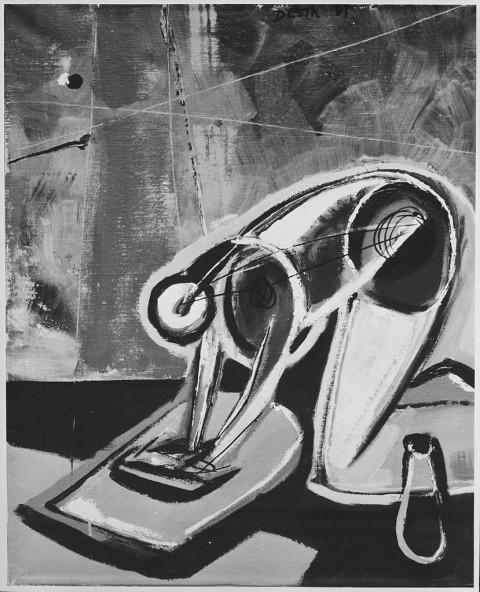 Many housewives in poor countries do back-breaking work. They don’t have the benefit of modern household appliances. Unlike merchant mariners, they are not entitled to overtime pay or paid sick leave, and there is no legislation setting the maximum number of their work hours. 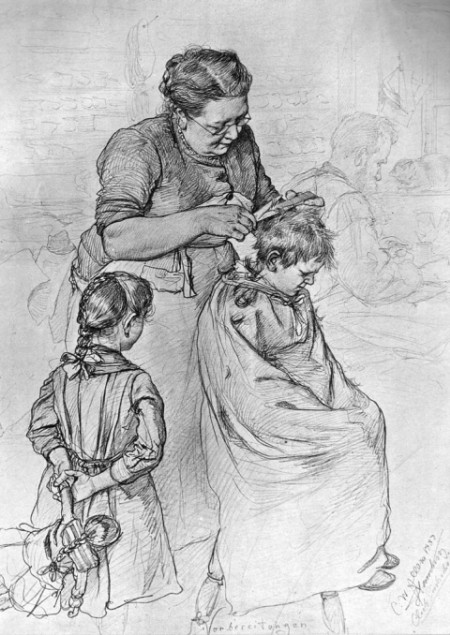 What class of workers can offer the kind of care and affection that mothers who stay and work at home give?