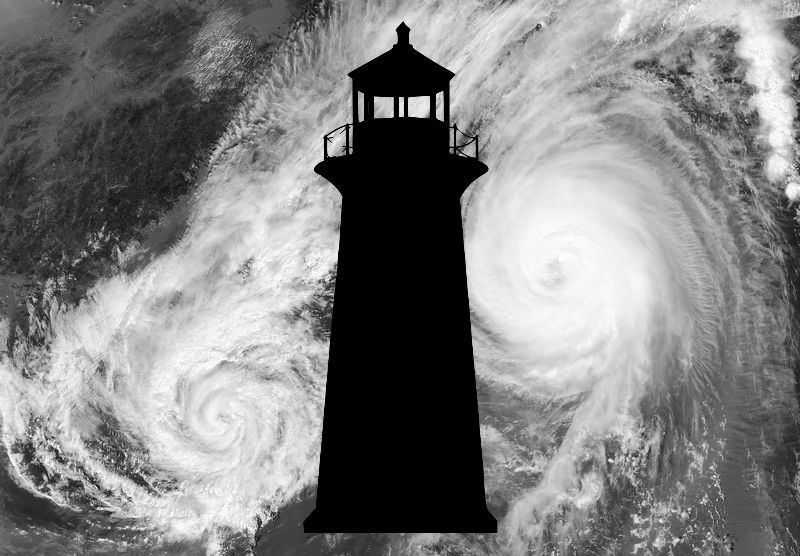 “The storm is up, and all is on the hazard.”

A stormy seascape is dramatic enough. Put in a lighthouse standing against an ominous sky as giant waves swirl all around, and you have a spectacle that induces a sense of awe. The following works of art showing lighthouses in a storm are some of the most smashing from the world of 19th-century marine art. 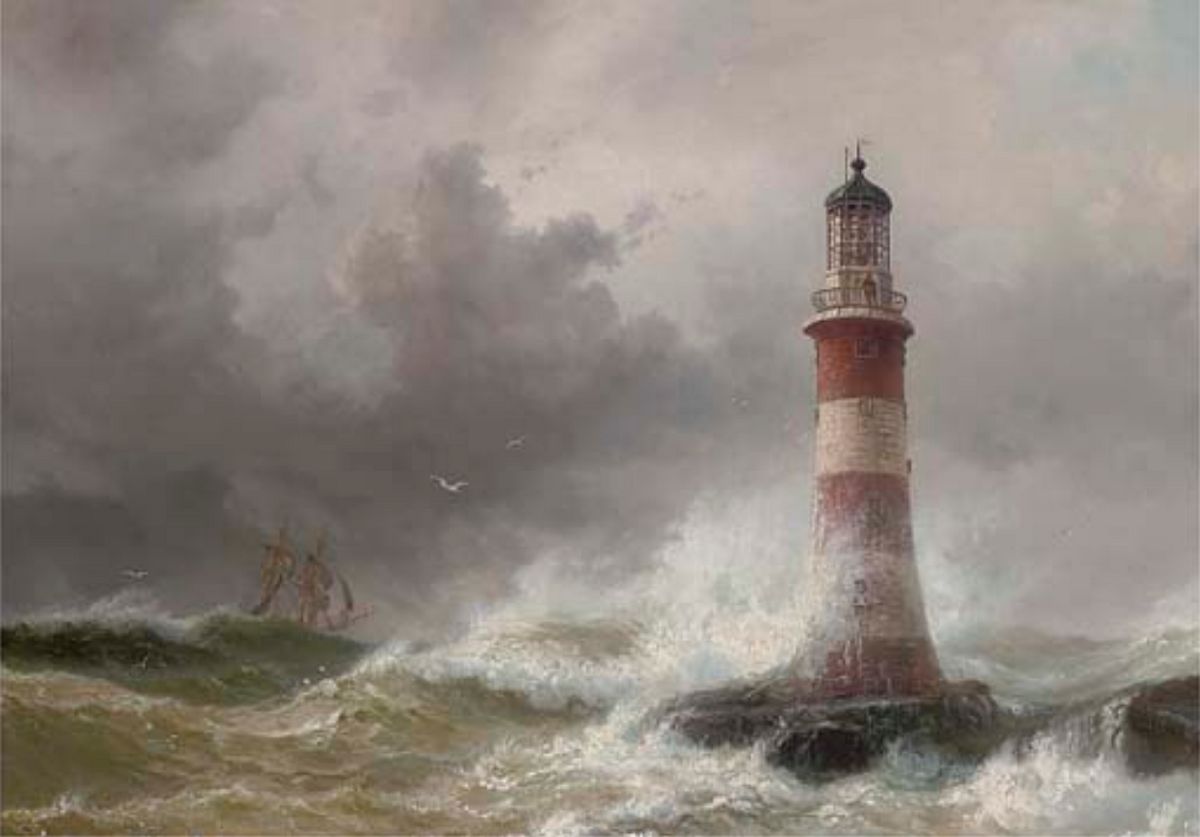 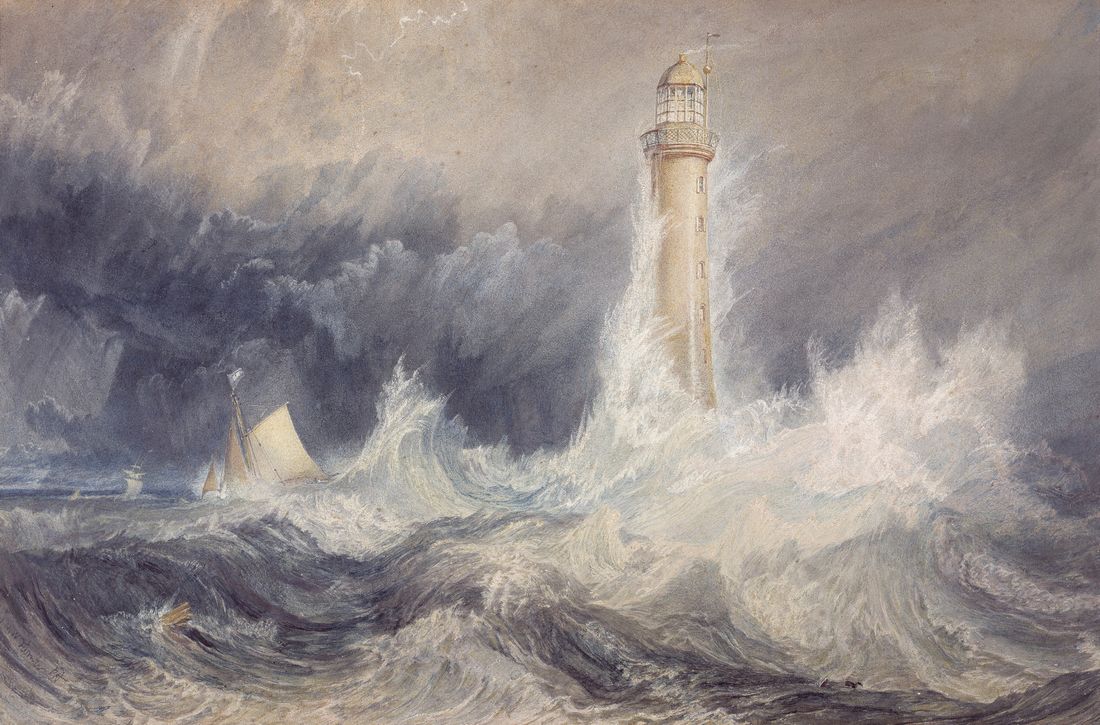 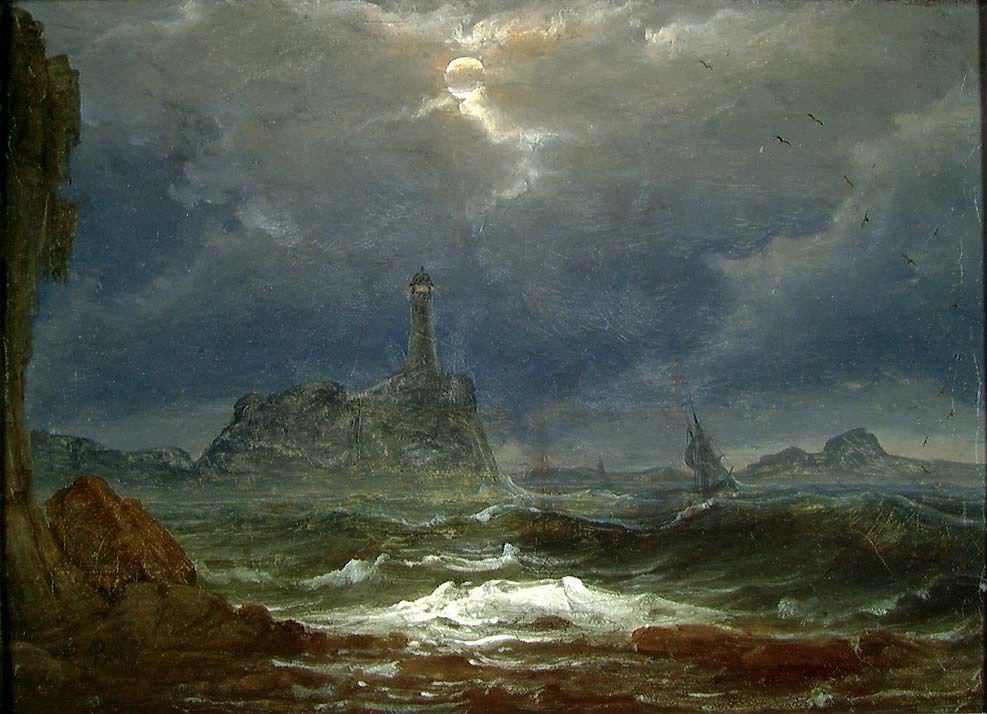 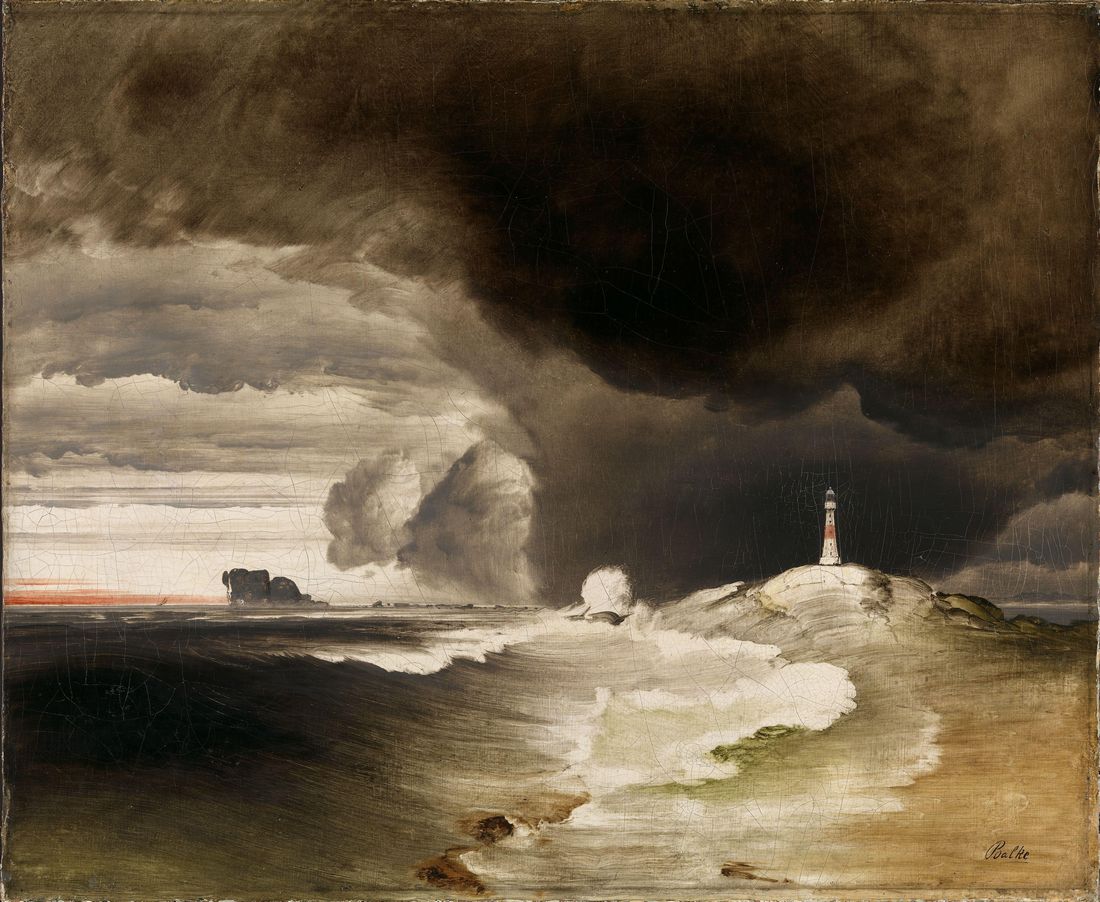 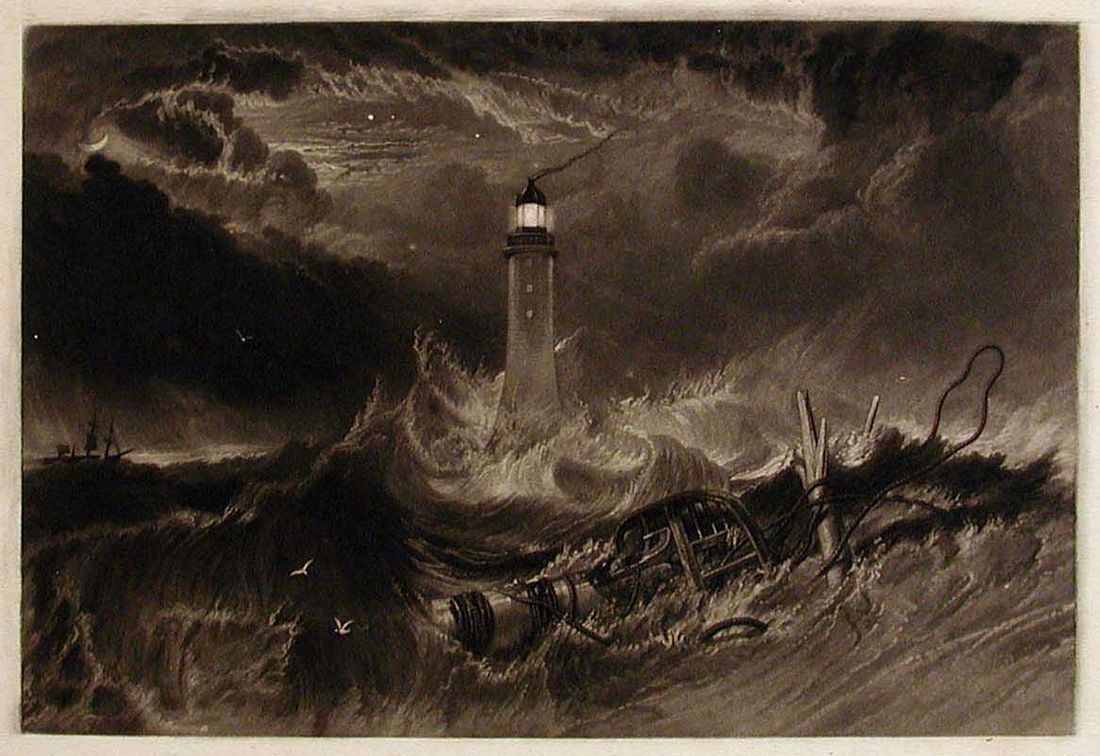 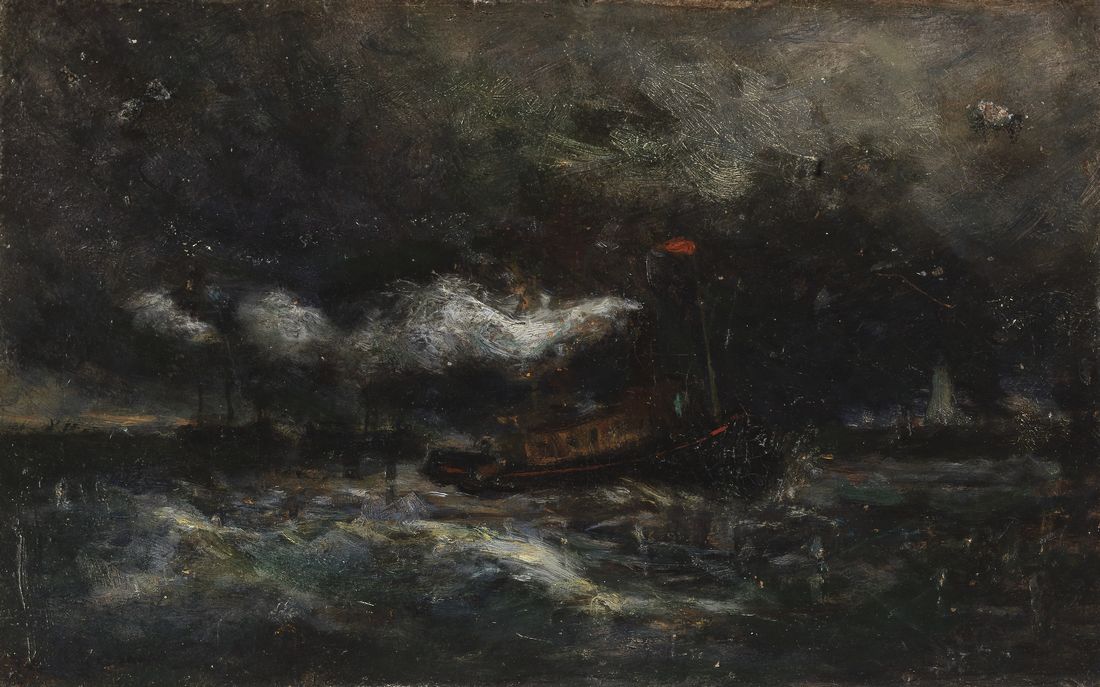 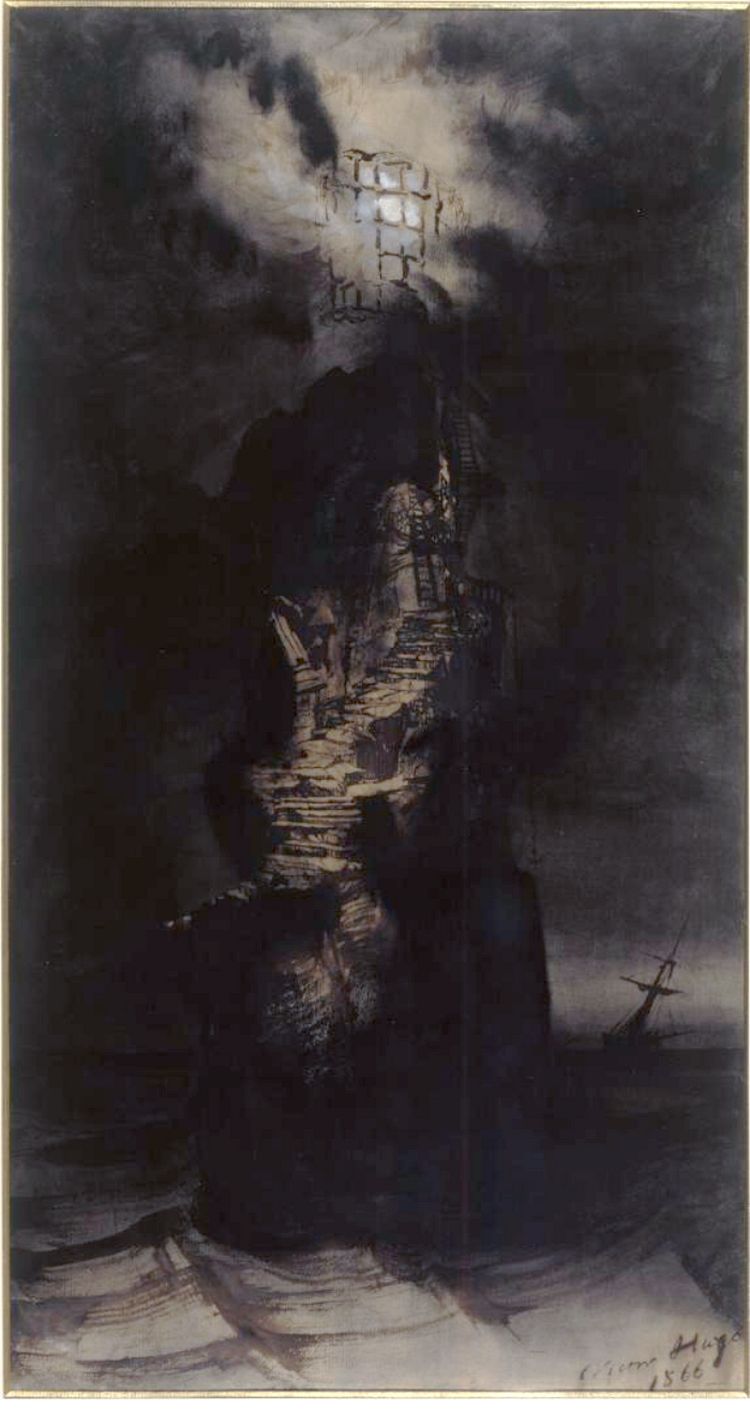