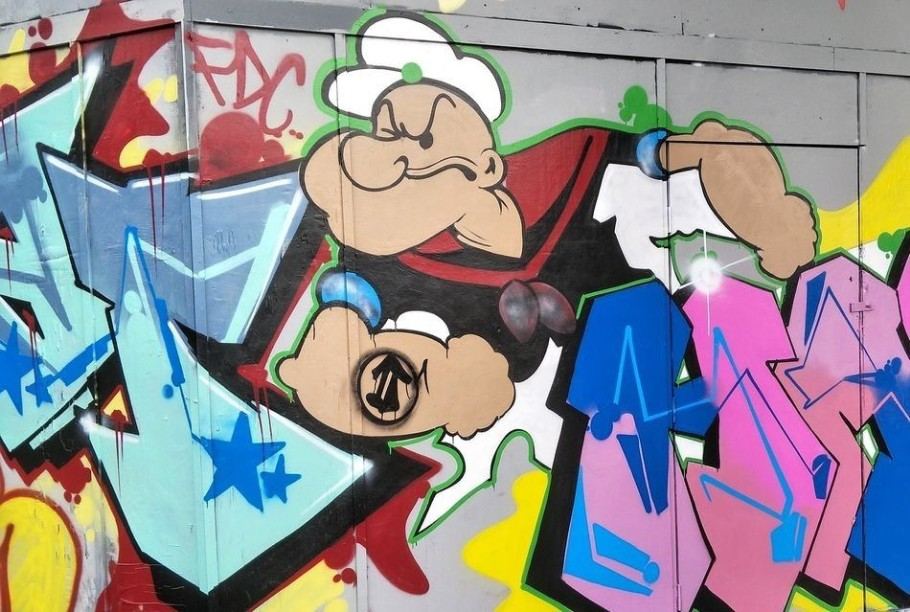 To be brutally frank, most men have a constant need to validate themselves. They do so in a myriad of ways. Some may go into bodybuilding; engage in numerous casual sex affairs; or speak and act arrogantly. Others express their manliness in more subtle ways —  driving around town in an expensive SUV; displaying their awards and trophies in their offices for visitors to admire; or being overly concerned with their looks.

It’s a kind of psychological weakness from which many a seafarer is not exempt. Indeed, the obsession with manliness is common in the still-male-dominated world of shipping. The following are some memorable quotes about this male phenomenon.

Men weren’t really the enemy — they were fellow victims suffering from an outmoded masculine mystique that made them feel unnecessarily inadequate when there were no bears to kill.

“Manliness and manfulness” are synonymous, but they embrace more than we ordinarily mean by the word “courage”; for instance, tenderness, and thoughtfulness for others. They include that courage which lies at the root of all manliness, but is, in fact, only the lowest and rudest form. Indeed, we must admist that it is not exclusively a human quality at all, but one which we share with other animals, and which some of them–for instance, the bulldog and weasel–exhibit with a certainty and a thoroughness which is very rare amongst mankind. 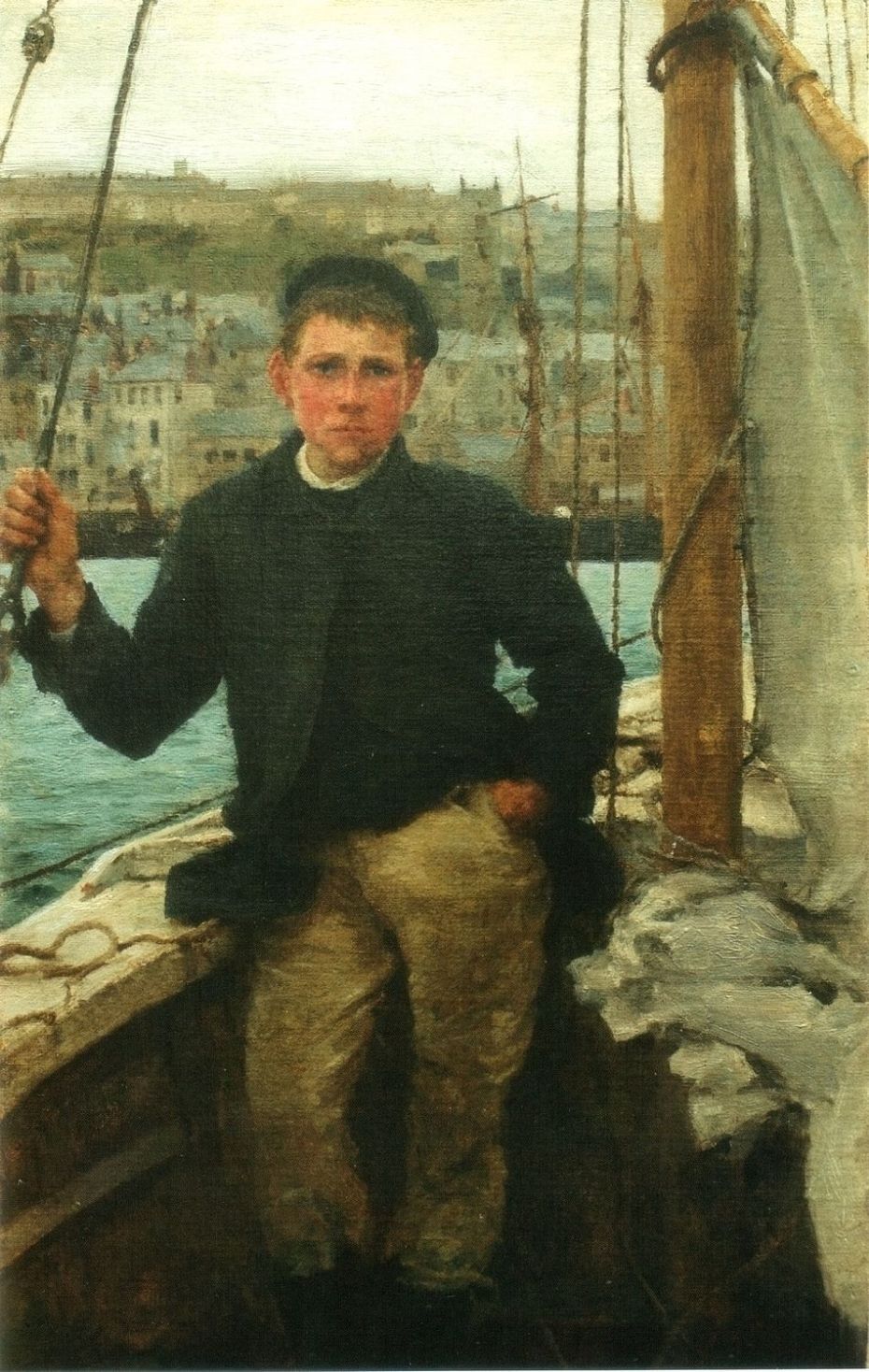 In proportion as man gets back the spirit of manliness, which is self-sacrifice, affection, loyalty to an idea beyond himself, a God above himself, so far will he rise above circumstances, and wield them at his will.

— Charles Kingsley, as quoted in Dictionary of Burning Words of Brilliant Writers by Josiah H. Gilbert (1895)

The foundation of a man is his intellect, his honor is in his religion, and his manhood is in his character.

Masculinity is not something given to you, but something you gain. And you gain it by winning small battles with honor.

The men I’ve met who were the best allies of feminism are those who see their stake in it; who see that they themselves are being limited by a culture that deprives men of human qualities deemed feminine, which are actually just the qualities necessary to raise kids—empathy and attention to detail and patience. Men have those qualities too but they’re not encouraged to develop them. And so they miss out on raising their kids, and they actually shorten their own lives. When men realize that feminism is a universal good that affects them in very intimate ways then I think they really become allies and leaders. 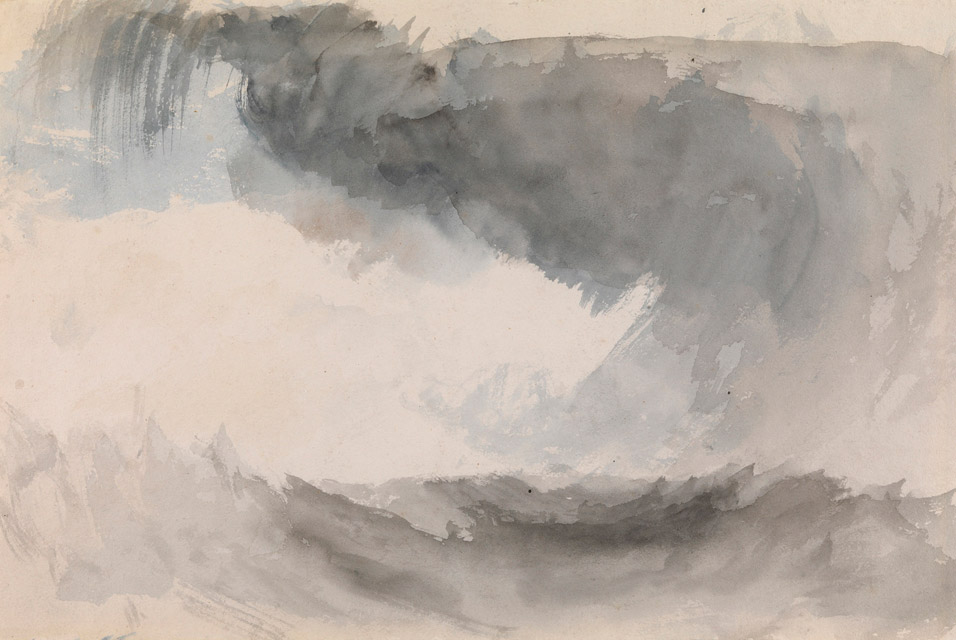 The sea — this truth must be confessed — has no generosity. No display of manly qualities — courage, hardihood, endurance, faithfulness — has ever been known to touch its irresponsible consciousness of power.

Any man’s measure is determined by what he will do when he is faced with his own deep need. Not how high he may reach but how low he may kneel.

— J. Otis Yoder, When You Pray

Do what thy manhood bids thee do, from
none but self expect applause;
He noblest lives and noblest dies who makes
and keeps his self-made laws.