Pictorialism was a short-lived movement in photography, born in the late 1860s and slowly fading away after the early 20th century. But it had the effect of changing how photography was viewed heretofore. It was a new mode of artistic expression, a way of seeing beyond what reality presented to the ordinary eye.

Henry Peach Robinson, a leading figure in the Pictorialist movement, described the philosophy behind it in these words:

It is a too common occurrence with photographers to overlook the inadaptability of a scene to artistic treatment, merely because they think it lends itself to the facility, which their art possesses, of rendering, with wondrous truth, minutiae and unimportant details. To many this rendering of detail, and the obtaining of sharp pictures, is all that is considered necessary to constitute perfection; and the reason for this is, that they have no knowledge of, and therefore can take no interest in, the representation of nature as she presents herself to the eye of a well-trained painter, or of one who has studied her with reverence and love.

Today, the pictures from the age of Pictorialism, exemplified by the following, still hold a certain charm. 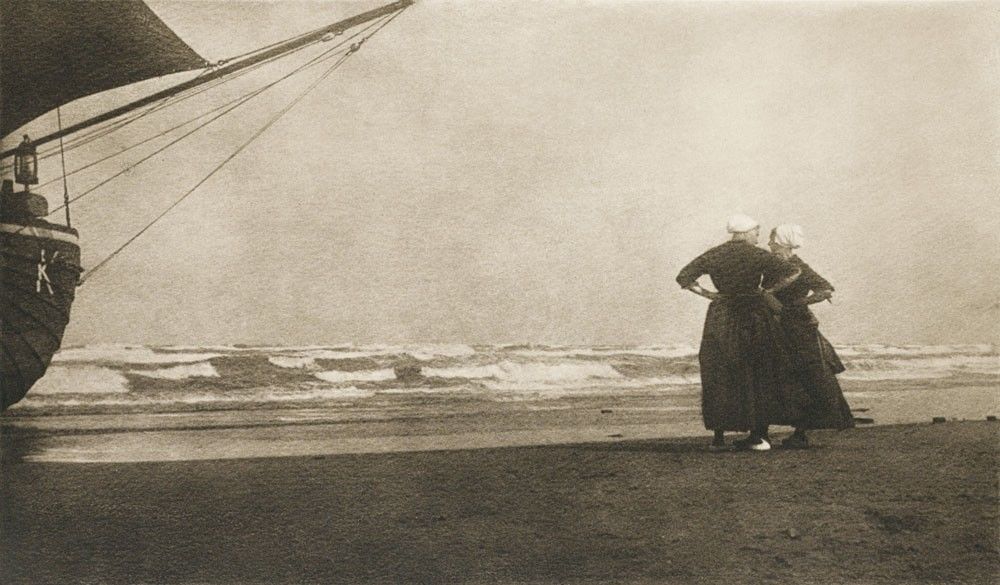 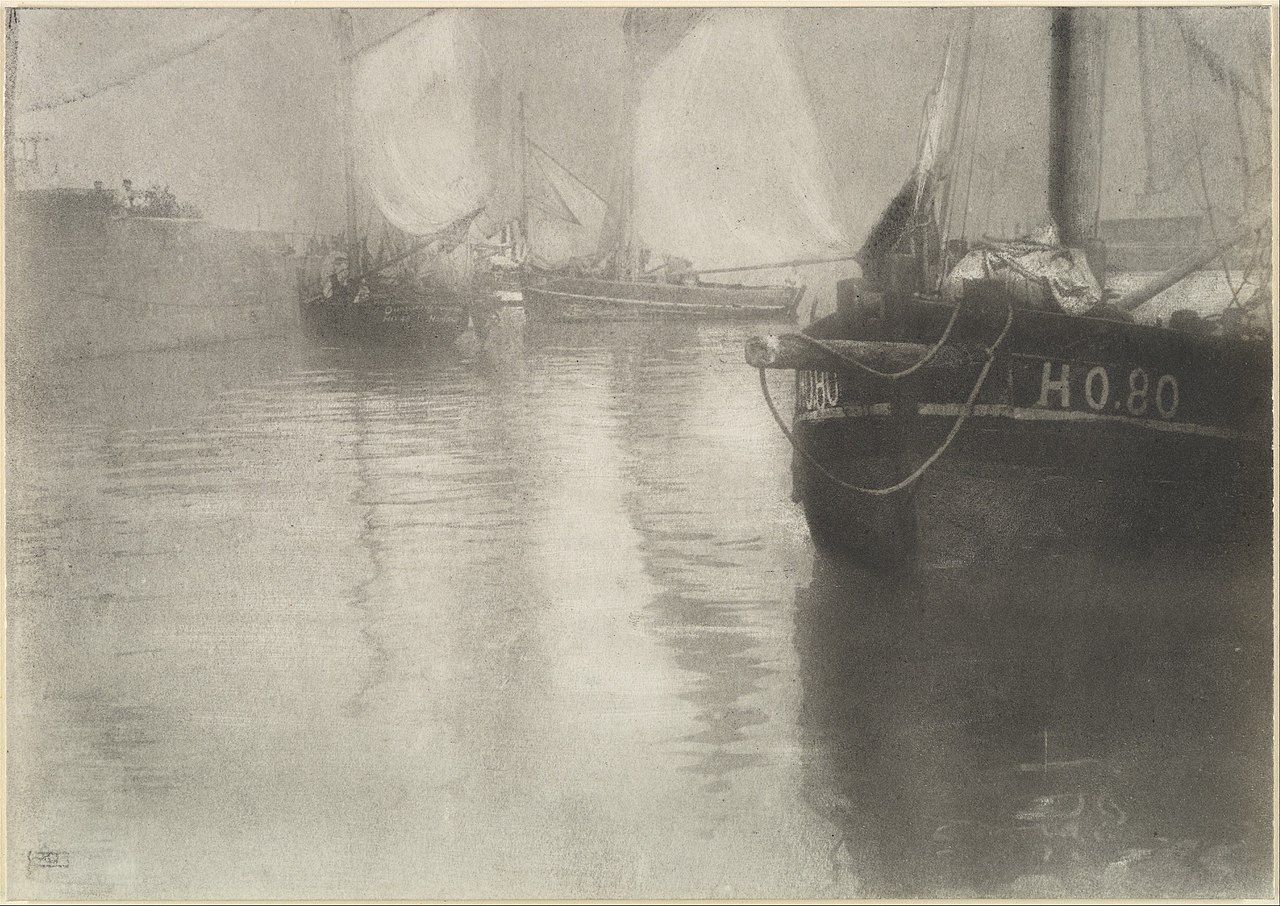 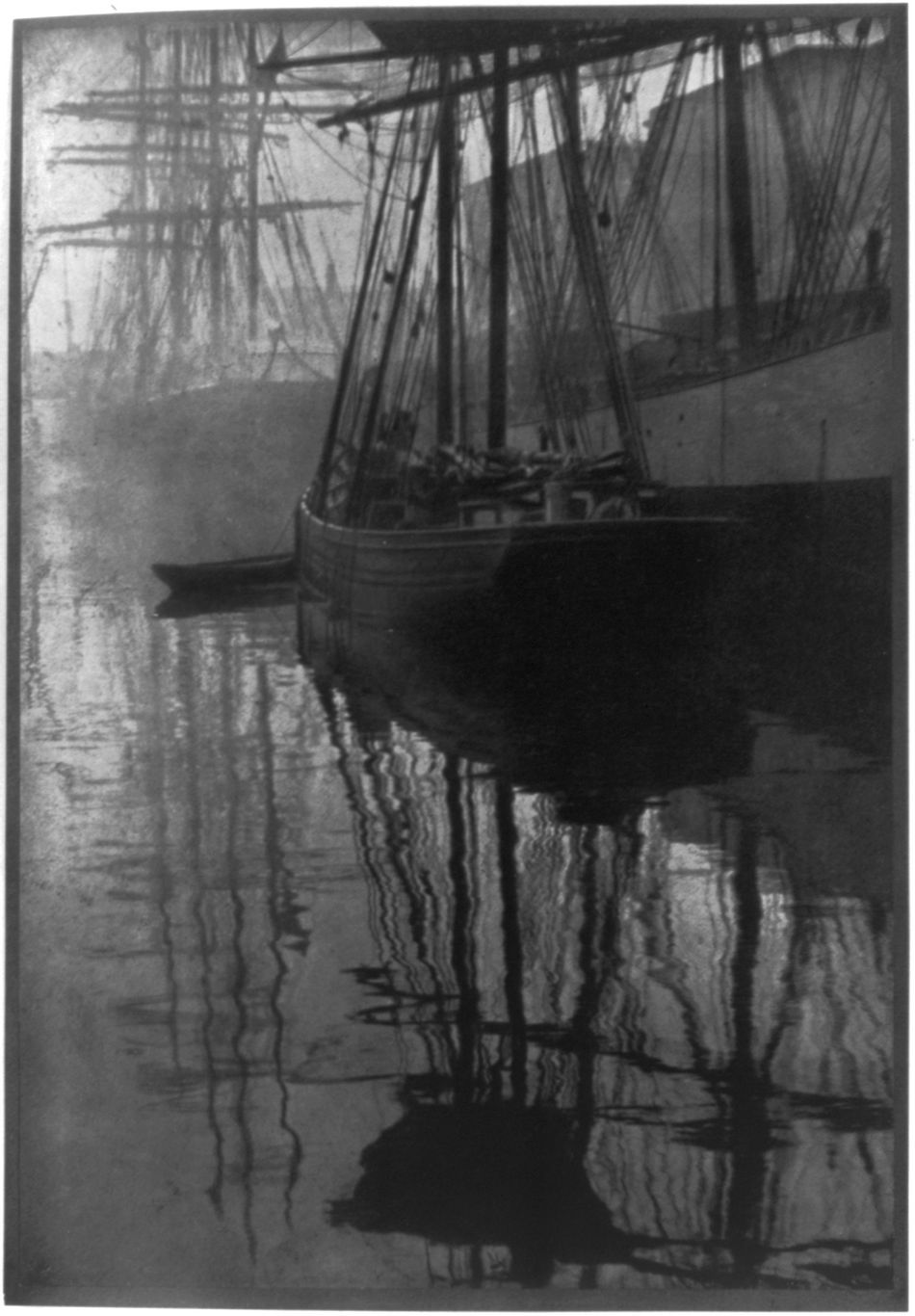 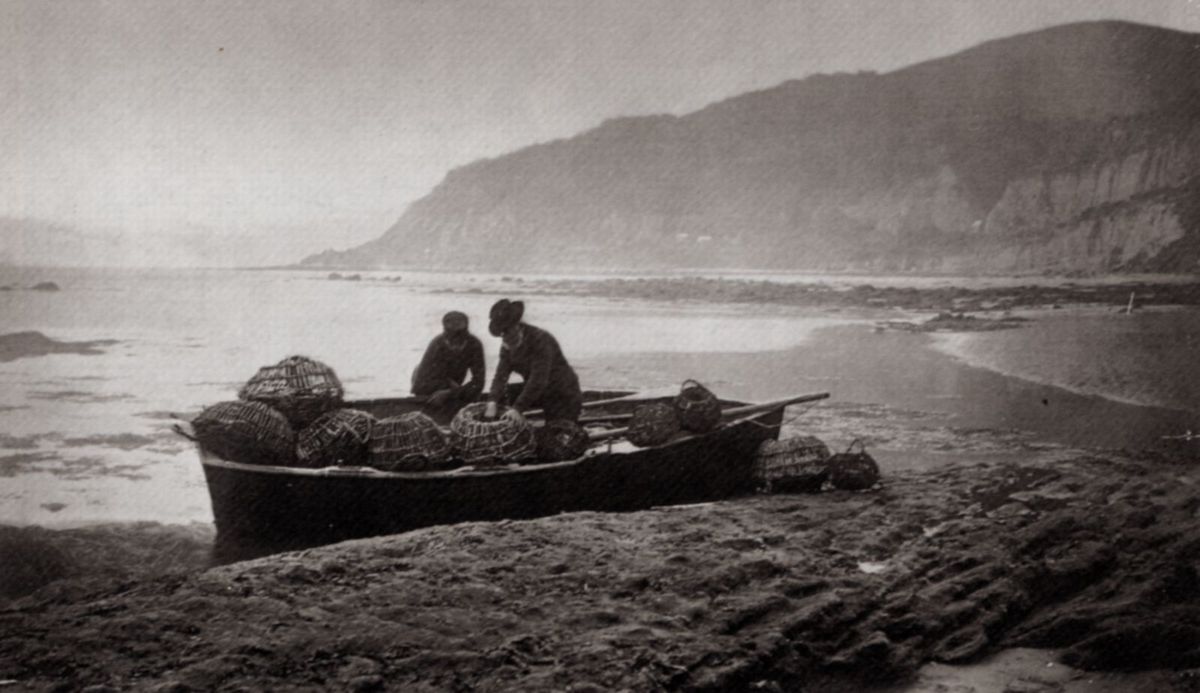 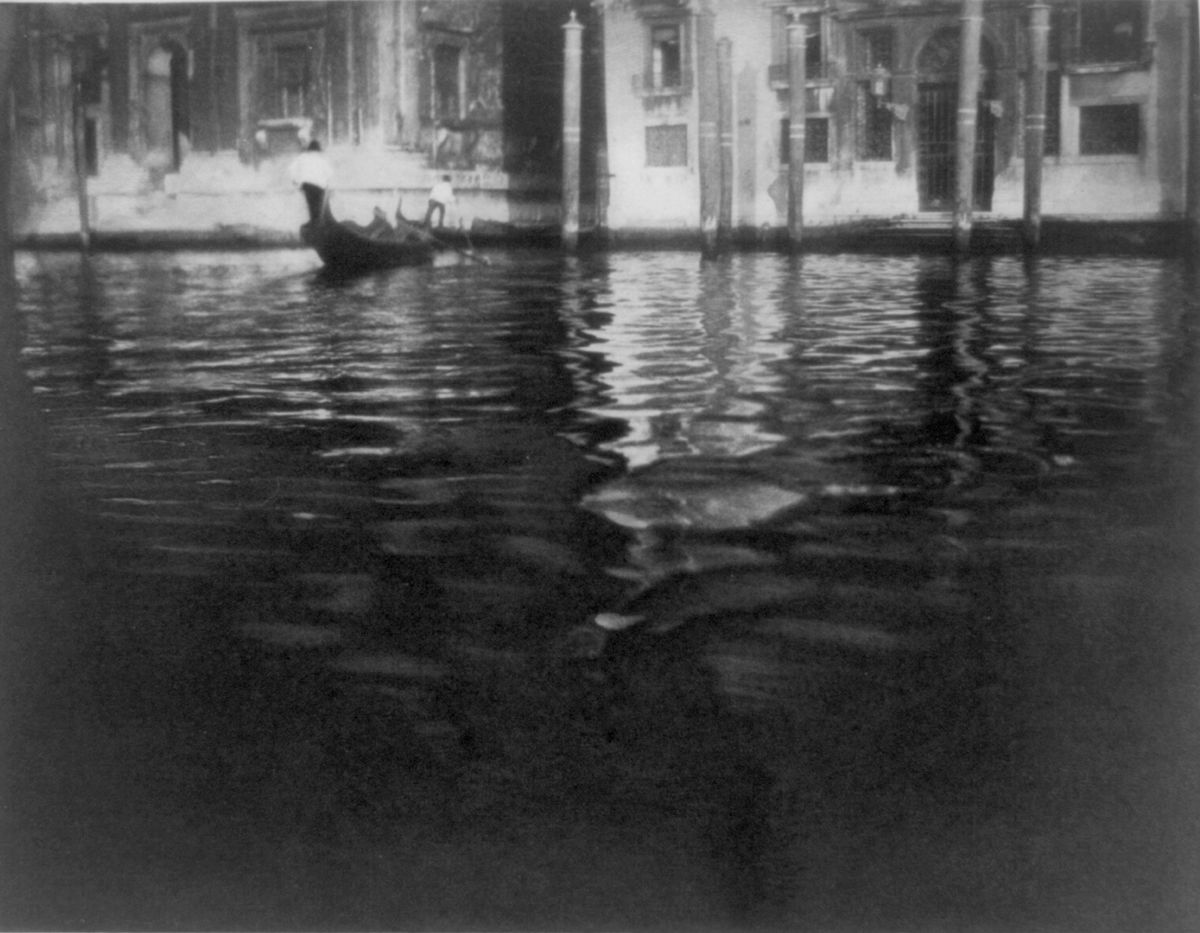 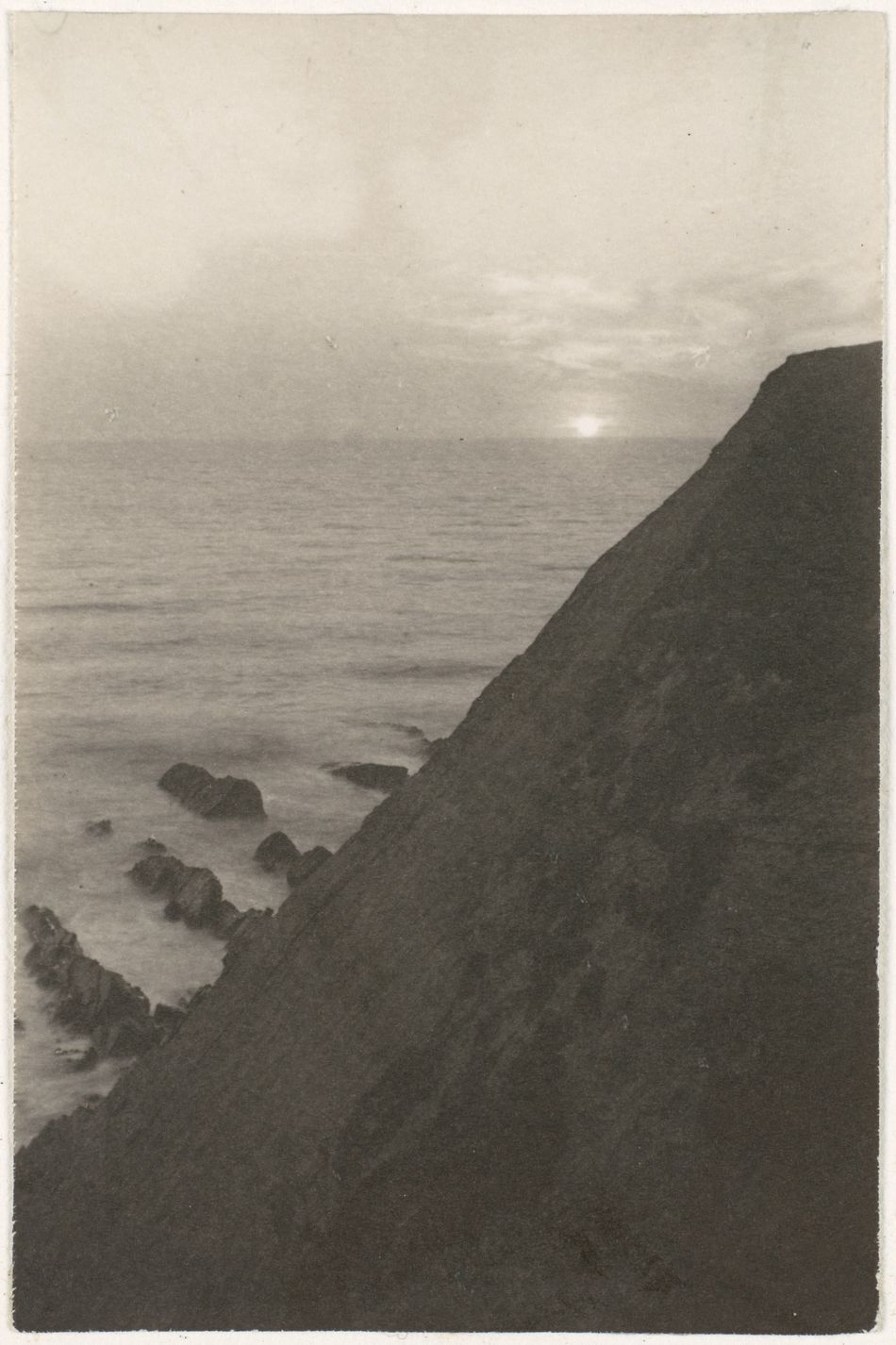 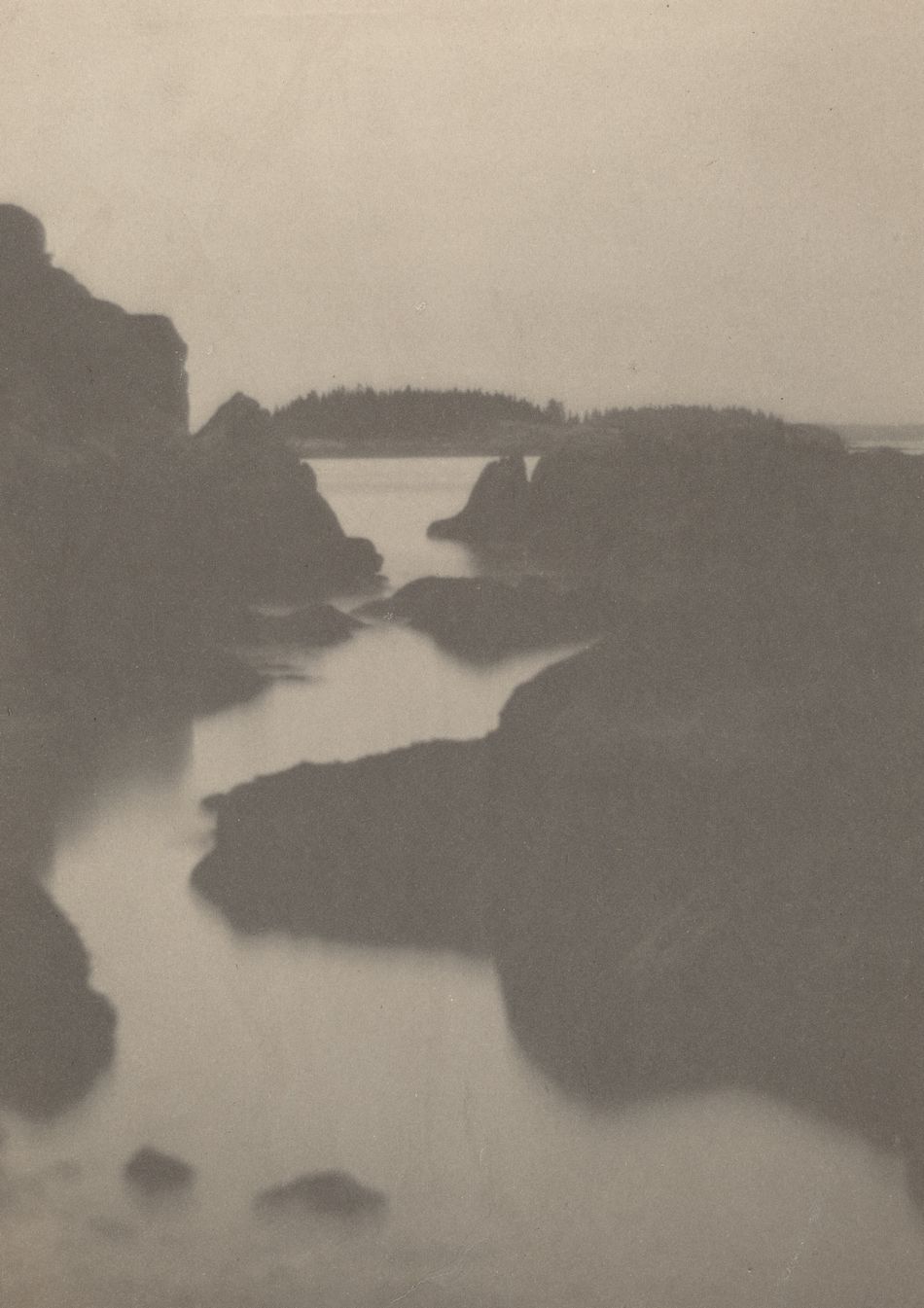 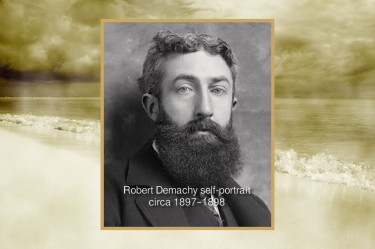