Maritime awards: what do they really mean? 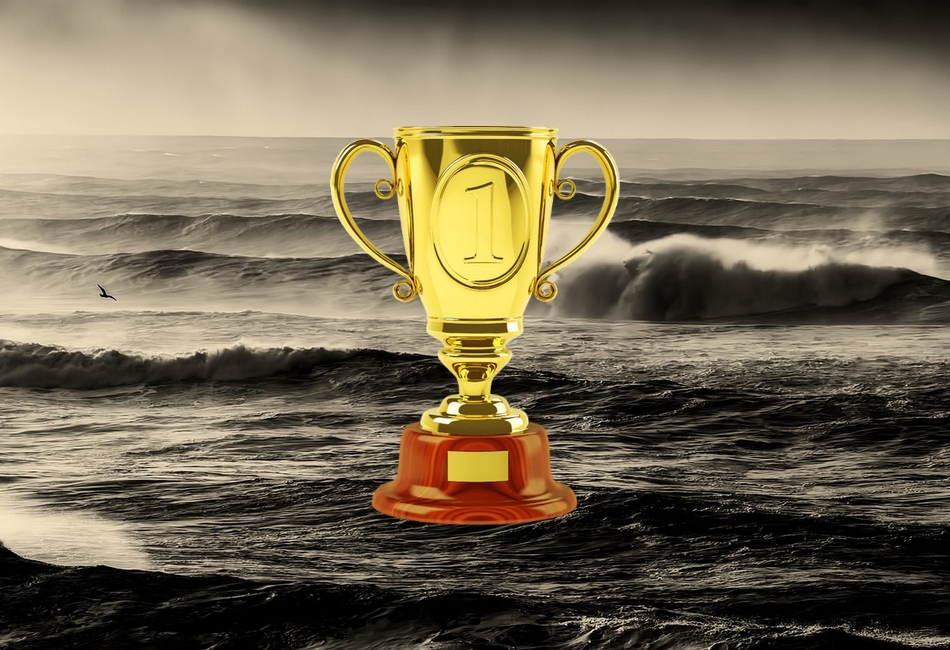 International awards in the maritime industry will never equal the prestige of filmdom’s Oscar Awards — nor the pomp and glamour of the ceremonies that attend the latter. Still, they are noteworthy because of their sheer number. A slosh of high praise and accolades sweeps the industry every year. The spectacle can be a bit dizzying.

I actually felt giddy after looking recently at the number of awards given by some maritime media organisations. Consider the SAFETY4SEA group. It has the SAFETY4SEA Awards, the GREEN4SEA Awards and the SMART4SEA Awards with eight categories each. This means 24 awards in all, the same as the number of Oscar trophies handed out annually in Hollywood. Not to be outdone, Dubai-based The Maritime Standard, a small outfit that publishes an online newsletter focusing on the Middle East and the Indian sub-continent, has 28 award categories.

The Lloyd’s List Group, a trading division of Informa UK Limited, beats them all. In 2018 it gave 88 awards in several locations around the world — which would make it the biggest single dispenser of maritime awards:

Amidst all this craze, I find it refreshing to see at least one group —Singapore-based Asia Shipping Media, publishers of Splash and other online and print magazines — bucking the trend. Says ASM Editorial Director Sam Chambers: “When we founded this company, we saw awards for what they are — grubby, money-making cans of worms. We have always set out to show no fear or favour to anyone in maritime, so we’re best suited to stay away from these dire ceremonies.”

In an interesting exposé, Mr. Chambers’ business partner and ASM commercial director, Grant Rowles, has explained in detail how publishers profit from the awards. You can read his article here. (Take a look also at my blog post, The silliness of some maritime awards.)

It is not only money that is driving the awards mania. Maritime awards reflect a a certain kind of culture in the shipping world that is not readily apparent. It is a culture of backslapping, of superficial praise and quid pro quos. The fact that most maritime folks do not see the awards for what they really are is not only sad. It is almost tragic.

NOTE: This article has been edited to reflect the actual total figure for the Seatrade Awards. The number was greatly understated in the original copy.