Maritime charity in the Age of Selfies

by Barista Uno | May 30, 2020 | Humanitarianism, Media, Communications and Language 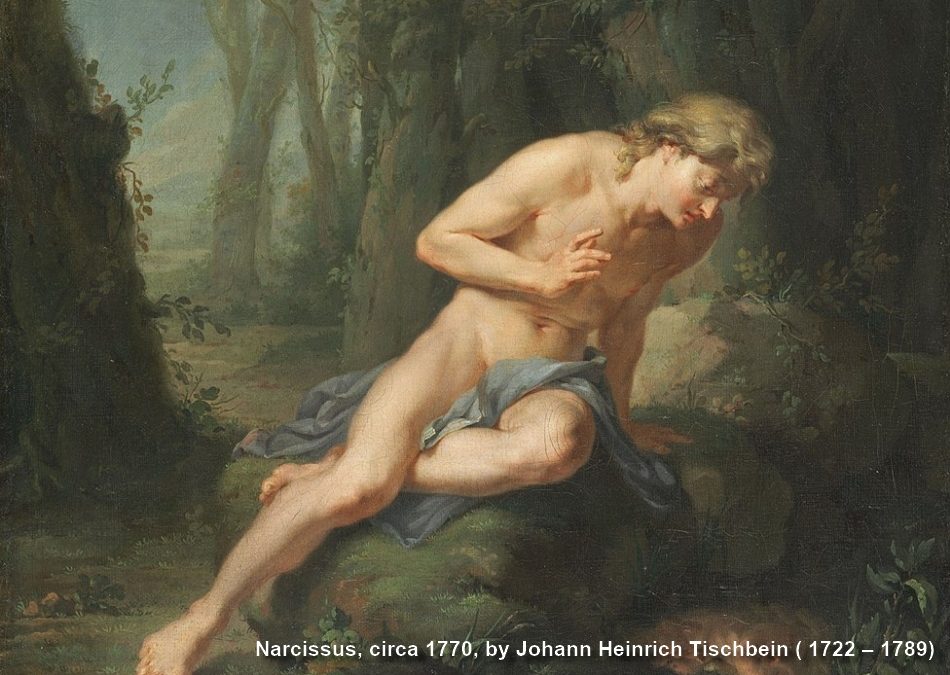 I cannot, for the life of me, understand why maritime charity workers love to post selfies on social media. Can anyone imagine Mother Teresa carrying a selfie stick whilst ministering to the poorest of the poor in Calcutta?

I can understand that the maritime charities need to highlight their work and keep the donations coming. The problem is that some have made a habit out of plastering selfies on Facebook and Twitter. In the process, they are making it about themselves, not about the seafarers.

The photos typically show the do-gooder smiling together with seafarers on board their ship or handing out small gifts to the crew at the local seamen’s centre. It is all innocuous, but the charity workers would do well to cut down on the selfies and the self-promotion.

There is too much narcissism (and egotism, too) in the 21st century. It is feeding on the popularity of social media platforms and the advances in smartphone technology. Time to rein it in. Time to let Narcissus rest in peace.