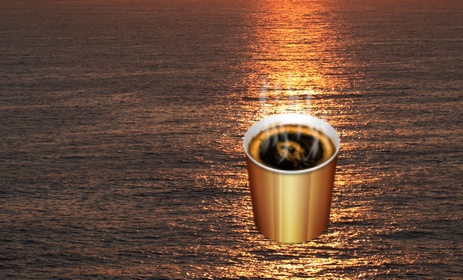 I was delighted to come across some nautical pictures taken by Serdar Bayram of Istanbul, Turkey. They’re a refreshing departure from post card photography – the sort one finds in travel magazines or advertising posters, beautiful but clichéd. Mr Bayram’s photographs have oomph and are all the more impressive because they were captured with his iPhone.

Mr Bayram is not a professional photographer. He is an architect and industrial designer who takes pictures as a hobby. Yet, his images of the Turkish seaside and fishing boats (pictured below) are veritable works of art. They captivate. 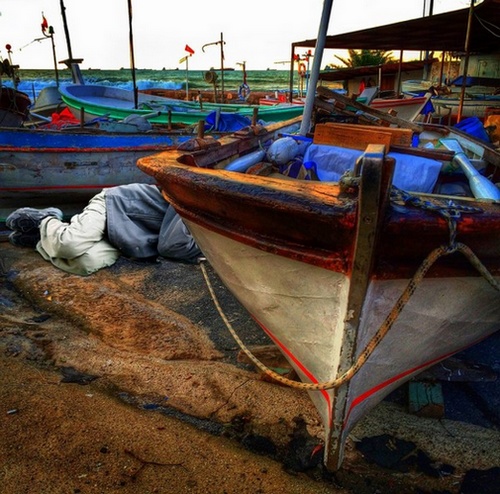 A simple image with great colour, texture and human interest. The boat’s towline looks like it’s tied to the sleeping man’s arm, adding a bit of symbolism to the photograph. 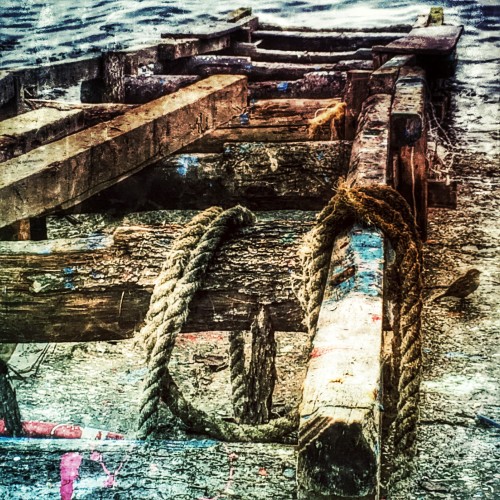 Although no human figure is shown here, the photographer has managed to powerfully convey the hardships of those who eke out a living from the sea. 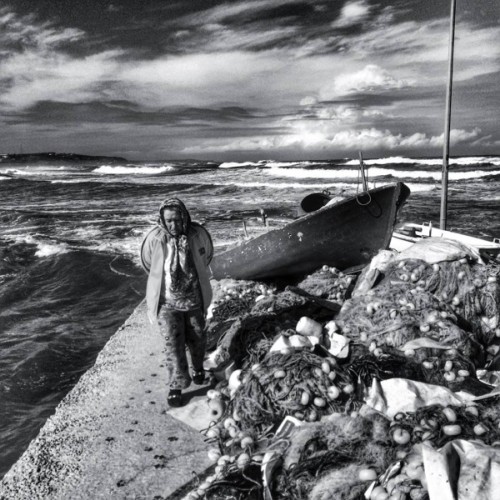 This is the result when a photographer does not try to impress but just captures – with heart, mind and eyes – a fleeting moment that becomes a window to the world and to humanity. 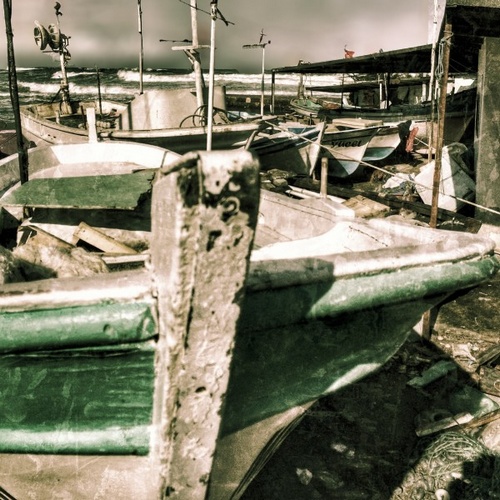 The contrast between the soft sunlight on the boats and the stormy clouds in the background is almost poignant. 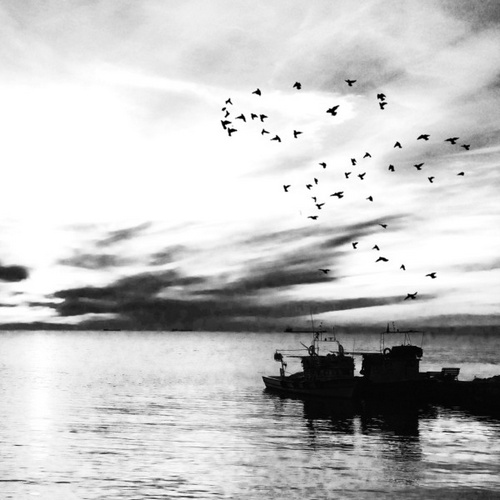 Words are superfluous for this one.