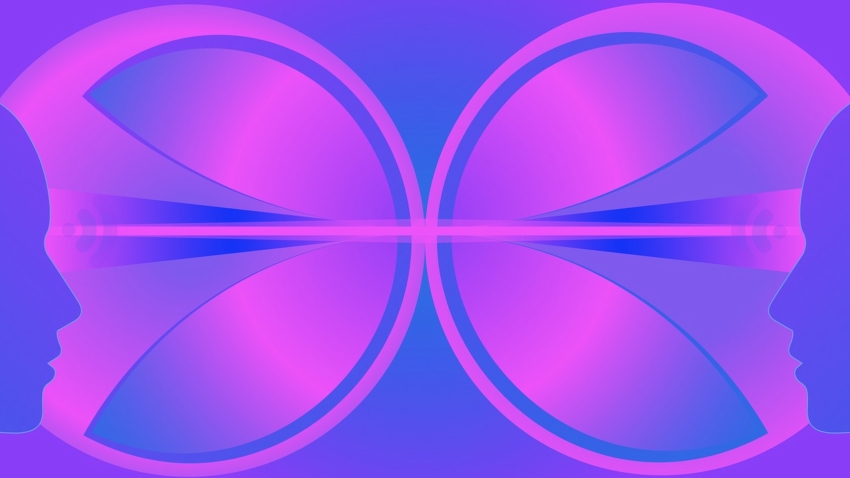 It is high time that Filipinos looked at themselves and where they stand in the international maritime arena without blinkers. That may not be so easy because of their fixation with ship manning. But as the British writer, Aldous Huxley, once wrote: “Facts do not cease to exist because they are ignored.”

Even a cursory look at the Philippine maritime landscape will bear out two facts that are so glaring that they are almost impossible to brush aside. The first is that the country’s foreign container traffic (import and export) is pitifully small: a grand total of 4.2 million TEUs (20-foot equivalent units) in 2017. This is roughly half the 2017 throughput at Malaysia’s Port Klang (9 million TEUs) and definitely a drop in the ocean compared with Hong Kong’s (20.8 million TEUs).

Take a glance at these tables and weep:

The second fact is more disheartening: the Philippines’ ocean-going fleet is virtually non-existent. Of the 119 ships trading overseas under the national flag in 2016, only one was beneficially owned by Filipinos. The rest were foreign tonnage bareboat chartered to Philippine companies.

Neither the ship manning community nor the maritime press in Manila will talk about these figures. As I noted in my latest e-book, ‘Close Encounters in Maritime Manila‘, the Filipino fixation with manning “has engendered, particularly in Manila, a kind of mind-shrinking parochialism.” The blinkers are still on. The tragedy is that many Filipinos in the maritime sector are not aware that they are wearing them.