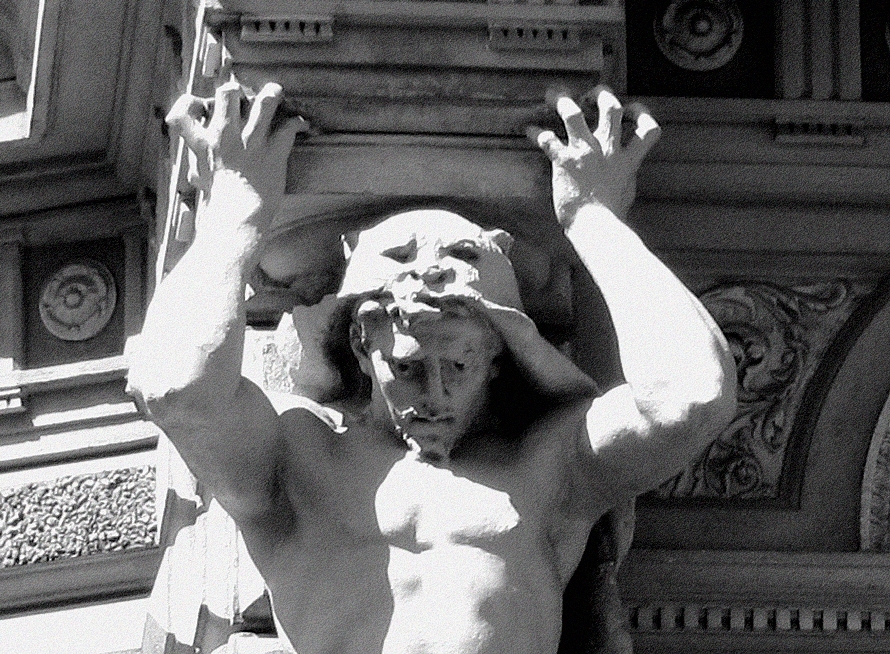 It’s the same in Houston and Manila. The training requirements keep increasing, and the load is getting heavier. Ship officers as well as offshore marine professionals are groaning and grumbling. But what can they do but grin and bear it?

Jill Friedman of Texas is having to undergo simulator and practical training once more before she can have her crane operator licence renewed. She used to run the cranes all the time when she was an AB (able seaman), but her experience seems to count for nothing. Says she: “Now they insist on certificates for each and every facet of the job. It gets very expensive trying to keep current.”

Captain Friedman did not escape the training rigmarole when she had her marine licence revalidated. She happens to hold licenses for unlimited master, 1600/3000 master and DPO (Dynamic Positioning Officer) unlimited. And she first sailed as a mate in 1981. But what the hell do maritime bureaucrats care? “It’s nothing,” she says bluntly, “but another money-making scam off the backs of the hard working, struggling seafarers!”

She goes on: “I don’t think seafarers should be forced to re-train… At least not until there is actually something new to be learned. So far, there is NOT. A fire is a fire is a fire, it is the same as it’s been forever. It starts the same way, it ends the same way. There is nothing new in that training, yet we have to retake BOTH basic AND advanced firefighting now. WTF???” 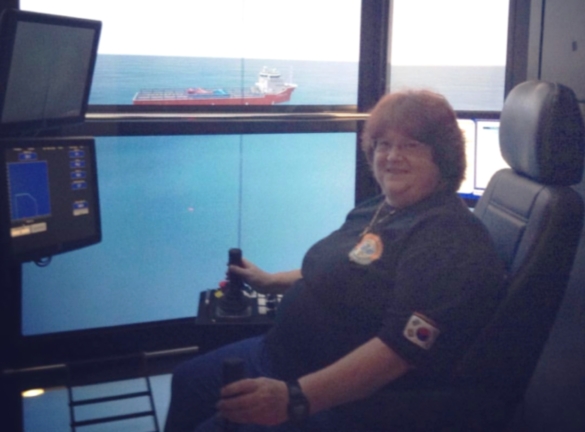 Captain Friedman: grinning and bearing it

Still, Captain Friedman should be thankful. Amongst other things, Filipino officers and ratings are forced to take the Maritime English course offered by training centres in Manila. They sit and listen to instructors who are completely ignorant of shipping parlance. The latest burden has come in the form of the Management Level courses. Many years ago, it was proposed that IMO Model Courses 7.01 for deck officers and 7.02 for engineer officers be integrated in the school curriculum. That never happened, of course.

The training overload is really an assault, albeit not so obvious, on the rights of seamen. It violates the Universal Declaration of Human Rights insofar as all unnecessary training takes time away from seamen and denies them “the right to rest and leisure, including reasonable limitation of working hours and periodic holidays with pay.” But who’s listening? It’s all about making the fat cats fatter. ~Barista Uno