“Ol’ Man River” and the pain of being black in America 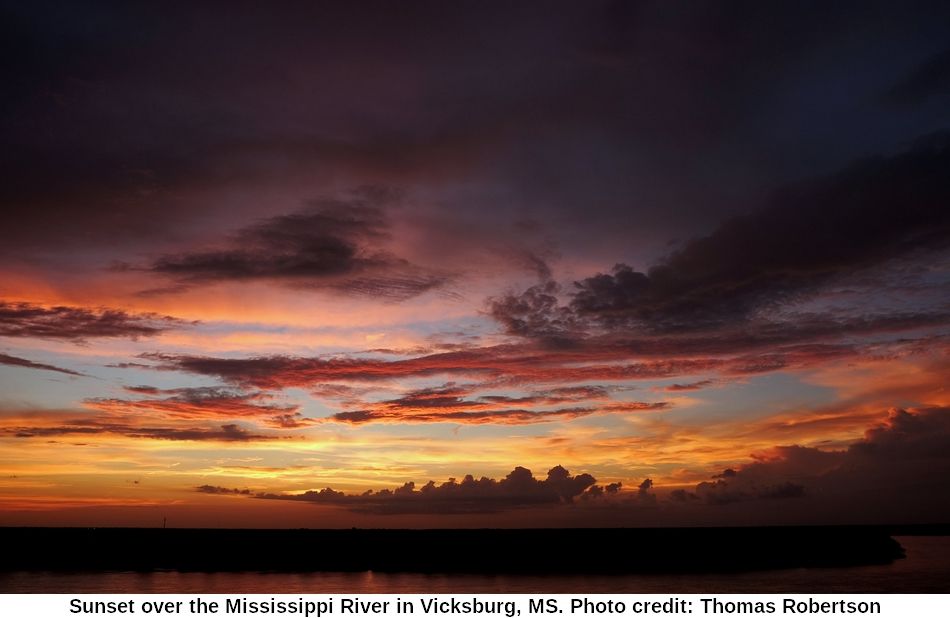 No song probably depicts the hardships and suffering of African-Americans as poignantly and as beautifully as ‘Ol’ Man River’. Jerome Kerr composed the song for the 1927 musical Show Boat with Oscar Hammerstein II as lyricist. Almost a century on, the words and the melody still resound in a society that has yet to really come to grips with racism.

‘Ol’ Man River’ is sung from the point of view of a black stevedore (simply called “Joe”) on a showboat. The latter was a floating theatre “that tied up at towns along the waterways of the southern and midwestern United States, especially along the Mississippi and Ohio rivers, to bring culture and entertainment to the inhabitants of river frontiers.” ( Encyclopaedia Britannica). The opening lines draw a sharp contrast between the leisurely world of white folks and the toilsome existence of American blacks:

The song uses some powerful imagery to drive home the point:

You an’ me, we sweat an’ strain
Body all achin’ an’ racked wid pain
Tote dat barge!
Lif’ dat bale!

As if hard labour wasn’t enough, the men who worked the boats on the Mississippi also lived in fear of their white employers:

Those who enforced the law were not any more sympathetic to men of colour:

You git a little drunk
An’ you lands in jail.

Tired of it all, Joe the stevedore wishes at one point to get away from the Mississippi River and the “white man boss”. He longs to cross the Jordan River into the Promised Land as the Israleites did in the Bible. But there is no earthly salvation for Joe. He is chained to the life of a black labourer. Like his fellow blacks who plant potatoes (“taters”) and cotton, he will be forgotten. Meanwhile, the indifferent Mississippi River rolls on.

Standout version of the song

‘Ol’ Man River’ has been interpreted by countless singers, including Frank Sinatra and Bing Crosby. One of the best versions, if not the best, is the one by Paul Robeson (1898 – 1976), an American bass baristone concert artist who seemed perfect for the song. The son of a former slave turned preacher, Robeson knew what is it like to be black. He was a lawyer and a civil rights activist who was persecuted for his political views (read more about the man here).

Listen to Robeson in this 1936 recording: 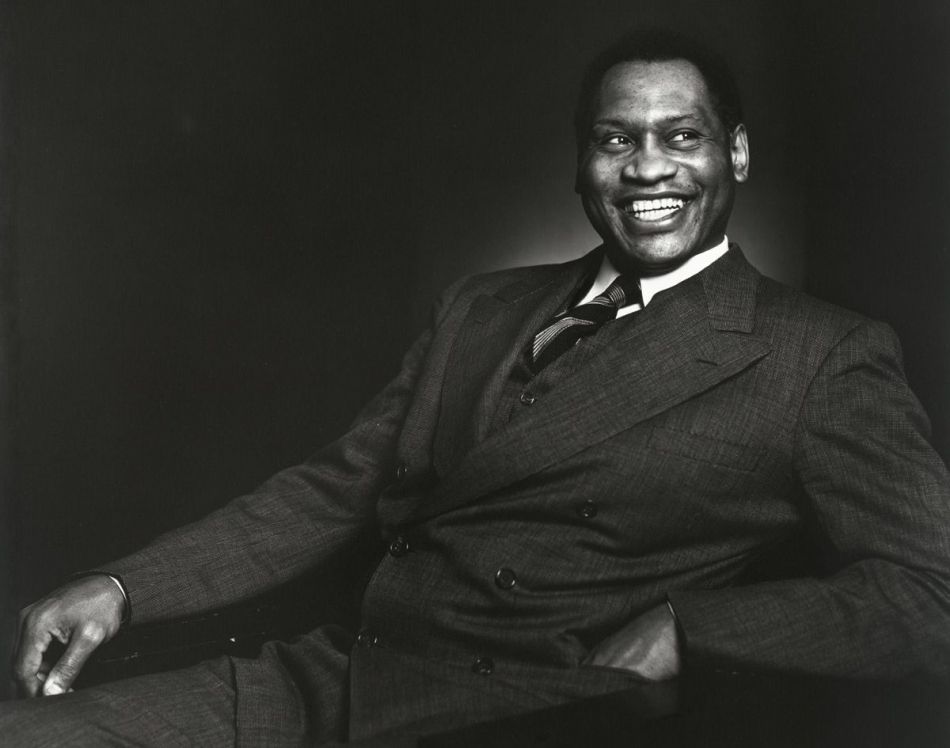 NOTE: Robeson changed the word “niggers” in the original 1927 lyrics to “darkies”.

Don’t look up
An’ don’t look down
You don’ dast make
De white boss frown
Bend your knees
An’ bow your head
An’ pull dat rope
Until you’ dead.

You an’ me, we sweat an’ strain
Body all achin’ an’ racked wid pain
Tote dat barge!
Lif’ dat bale!
You git a little drunk
An’ you lands in jail.

Ah gits weary
An’ sick of tryin’
Ah’m tired of livin’
An’ scared of dyin’
But ol’ man river
He jes’ keeps rolling’ along. 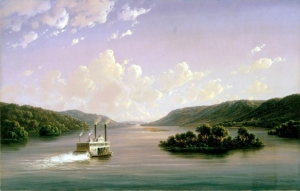