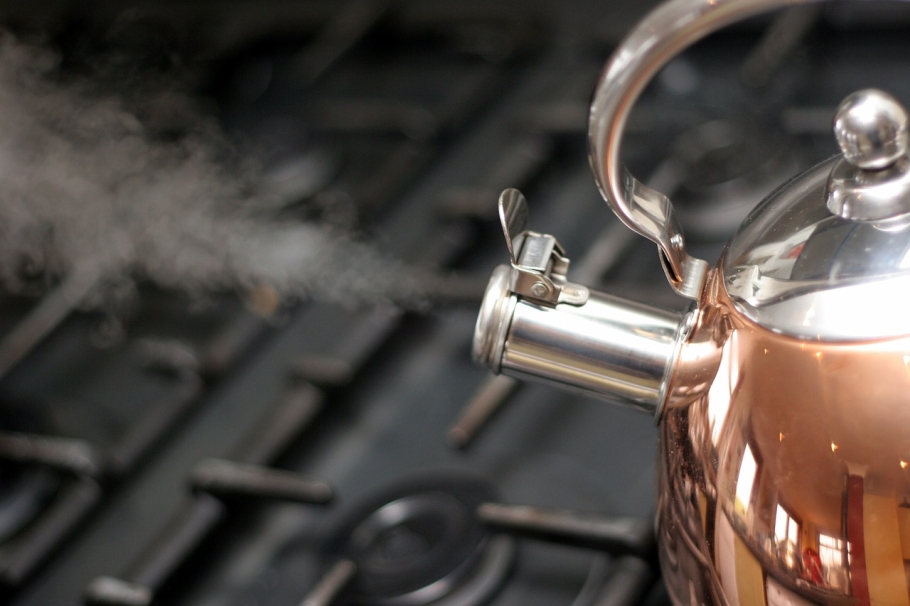 Simulator manufacturers are scrambling for a bigger bite of the Philippine market. As interesting as the fray itself is the question of where it’s all headed. Will the wider use of simulators help raise the quality of maritime education and training in the country?

Market heavyweight Transas has been particularly aggressive. Since February this year, Bo Caspersen, director for simulation systems at Transas Marine Pacific Pte Ltd, has been shuttling between Singapore and Manila. Working closely with a new local distributor, he shows up at local maritime events and hies off to provincial cities to personally make a pitch for the Transas line of marine IT products.

Transas is up against another Russian firm, STSTC (Scientitifc & Technical Simulator Training Centre). The company is represented by Captain Roberto Uy of SUMACS Inc, former Transas agent whose pluck and knowledge of navigation and simulation had helped solidify Transas’ Philippine presence. Not many folks know that STSTC is a much older actor than Transas in the international simulator theatre. It boasts the same technology that have earned the Russians a reputation for being masters of algorithm — the very heart of simulation technology.

Other simulator-makers won’t be denied their share. Rotterdam-based VSTEP recently forged an alliance with Poseidon Asia Inc to push local sales of NAUTIS maritime simulators and training apps. To complement its existing showroom and laboratory in Makati City, VSTEP has opened a NAUTIS simulator demo centre in the city of Manila. As for Norwegian-owned Kongsberg Maritime and India’s ARI Simulation, they have shown that they, too, are ready to pounce when the opportunity arises.

Philippine simulator market is large but size can deceive

For sure, the Philippine simulator market is large. As of July 2015, 49 schools have gained State approval for the Bachelor of Science in Marine Transportation (BSMT) programme and 39 for B.S. Marine Engineering (BSMarE). A total of 25 institutions have been allowed to offer the BSMT course for school year 2015-2016 subject to a limit on enrolment as they undergo further evaluation. Twenty-four schools have been granted the same provisional status for the BSMarE programme.

In addition, a bevy of schools has been accredited thus far under the so-called Enhanced Support Level Program (ESLP): 85 for deck ratings and 79 for engine ratings. Throw in the numerous training centres nationwide, and you have a humongous pie ready to be sliced up for the various simulator-makers. Or so it seems.

The size of the Philippine simulator market can actually be deceptive. It helps that the authorities are, unofficially, requiring all maritime schools to be equipped with simulators. But simulator-makers still face a tough challenge for several reasons:

• Pyschological resistance to simulator training from ship officers, many believing that it’s just another expense and cannot substitute for shipboard experience

Can the wonders of simulation technology help change local attitudes and lift the standard of Philippine maritime education and training? Perchance. What is clear is that simulator companies and their marketers can do more than just clinch deals. They can propagate the idea of excellence, broaden maritime minds and be agents of change.  ~Barista Uno