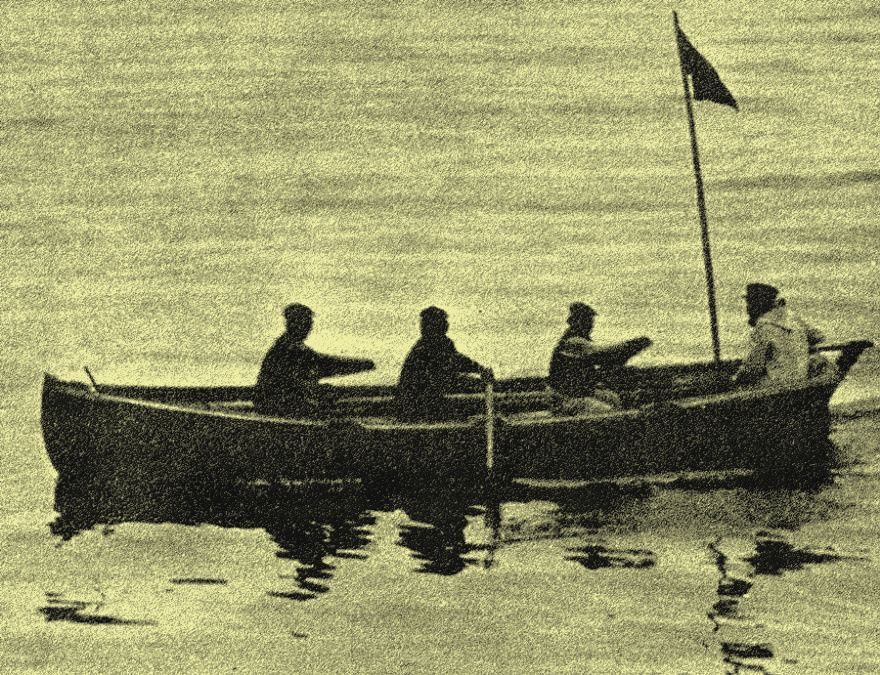 The pilot boats of the late 1890s and early 1900s are no more¹. Many were lost in stormy waters, whilst others reached a ripe old age until they were dispatched to the scrapyard. Fortunately, these boats live on in old photographs to give us a realistic view of their design and structure, and sometimes even their dimensions.

¹A notable exception is the Pilot, which is believed to be the longest surviving pilot boat. Built in 1914 in San Diego, California, it served as the official pilot boat of San Diego Bay for 82 years. It was later restored by the Maritime Museum of San Diego, which now operates it as a cruise boat for visitors. 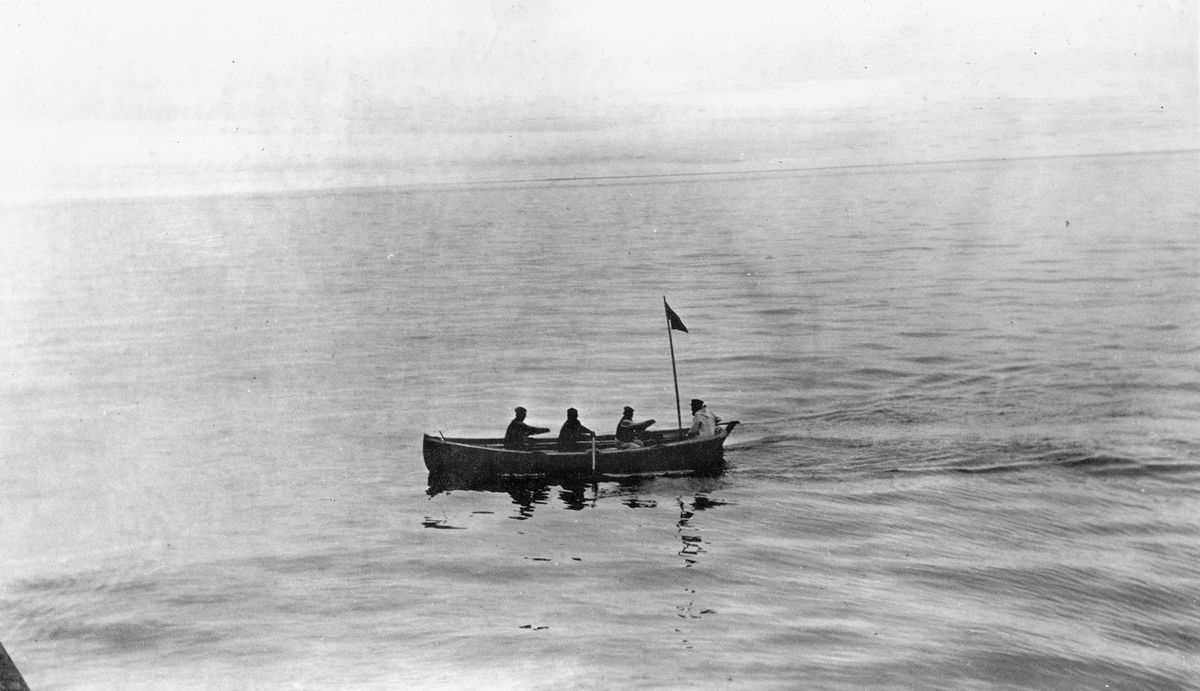 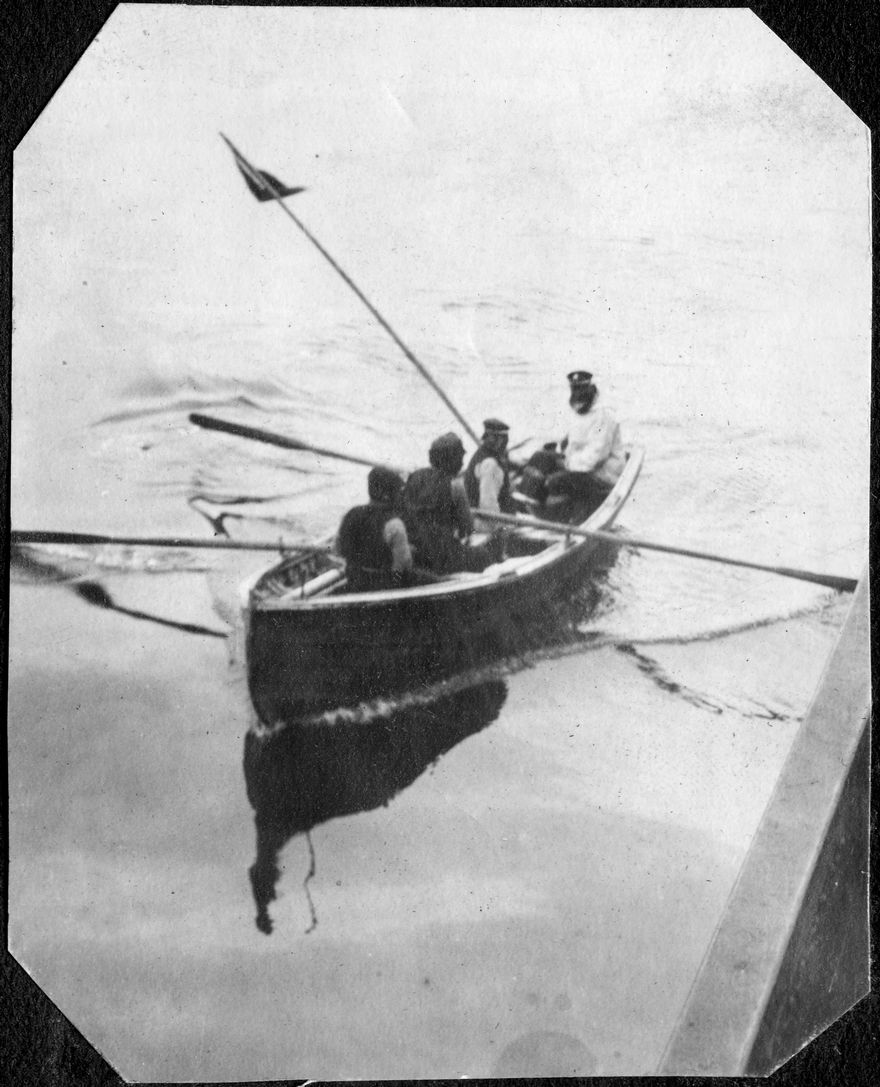 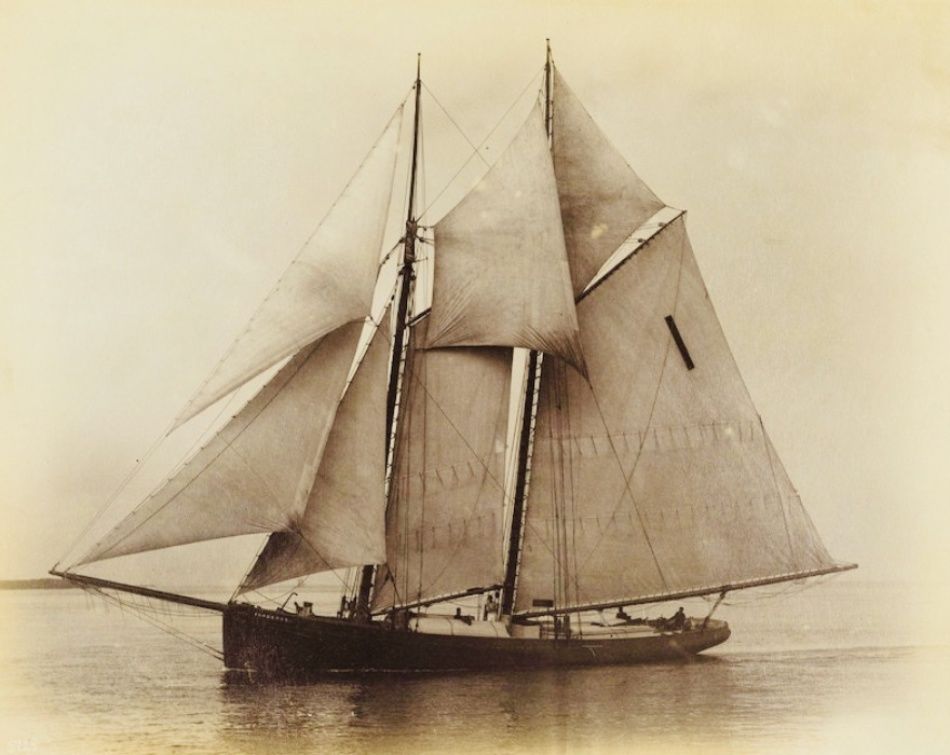 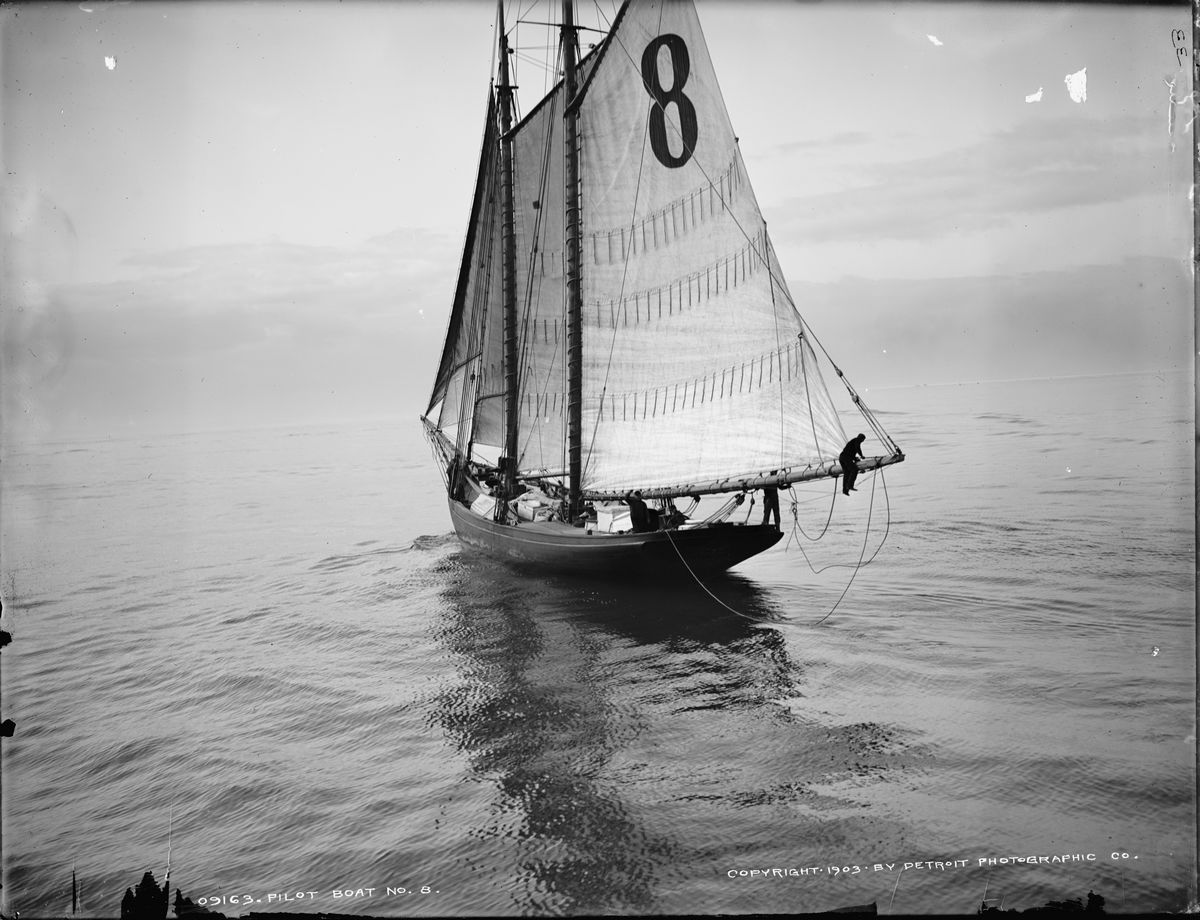 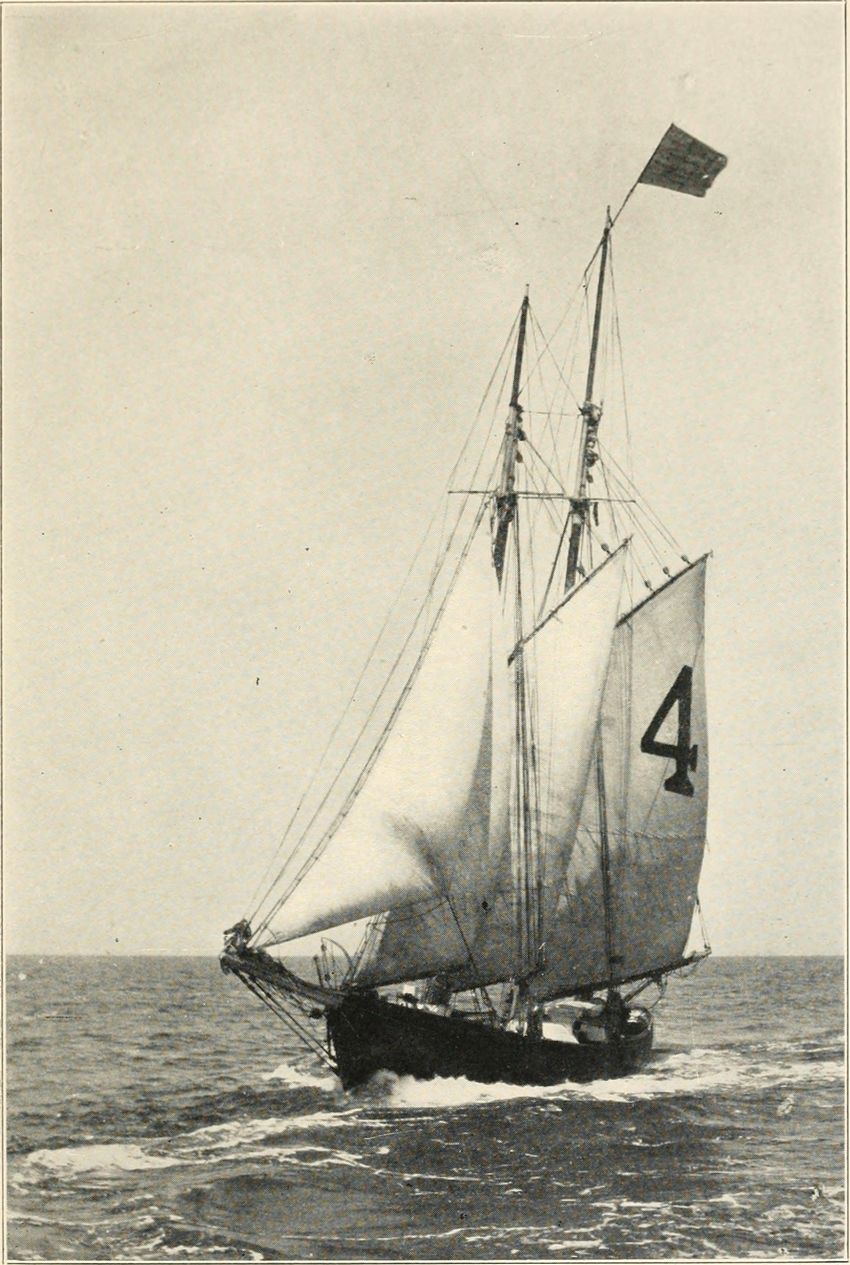 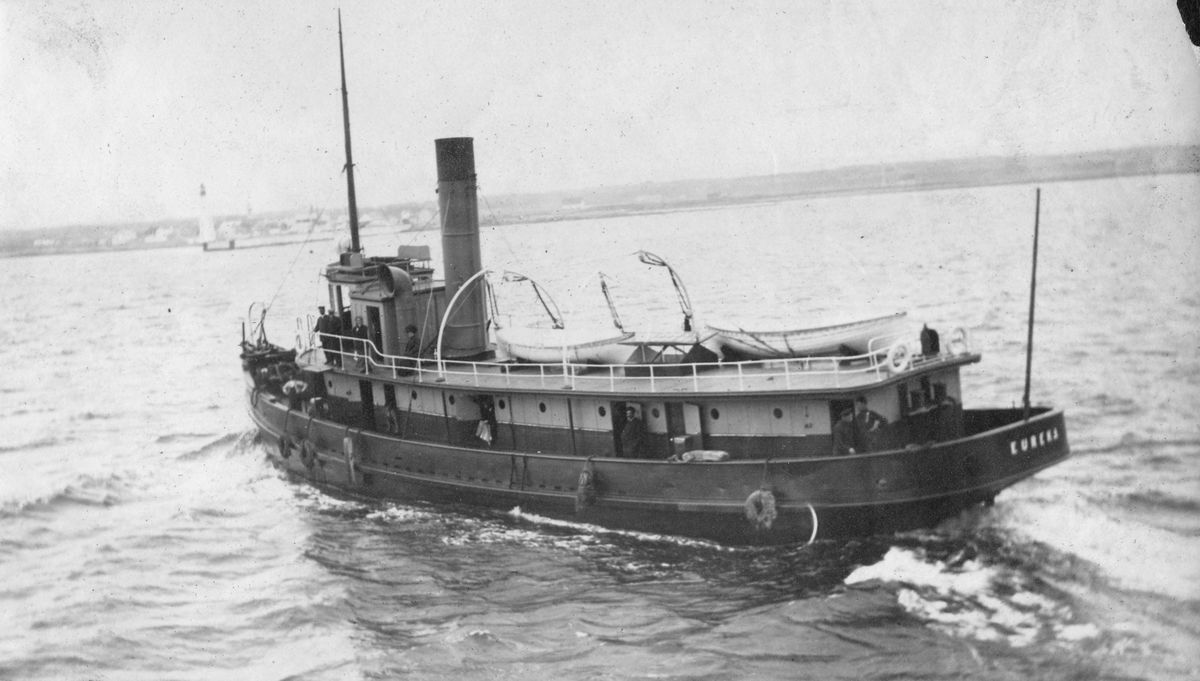 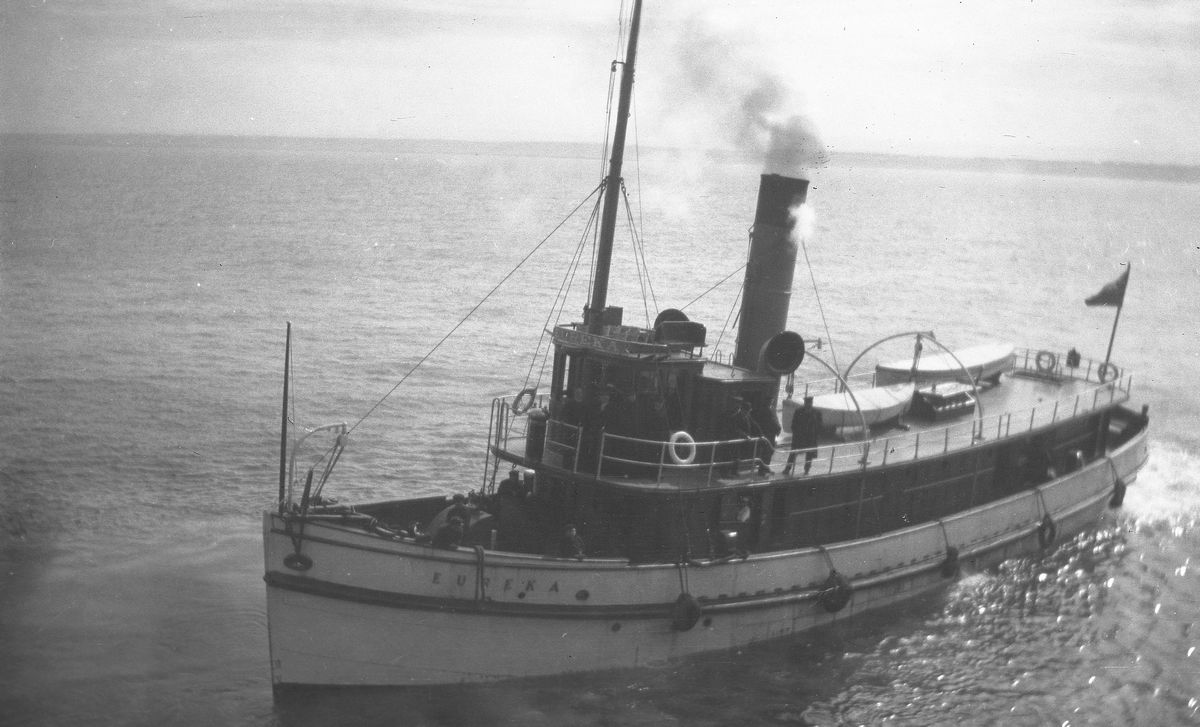 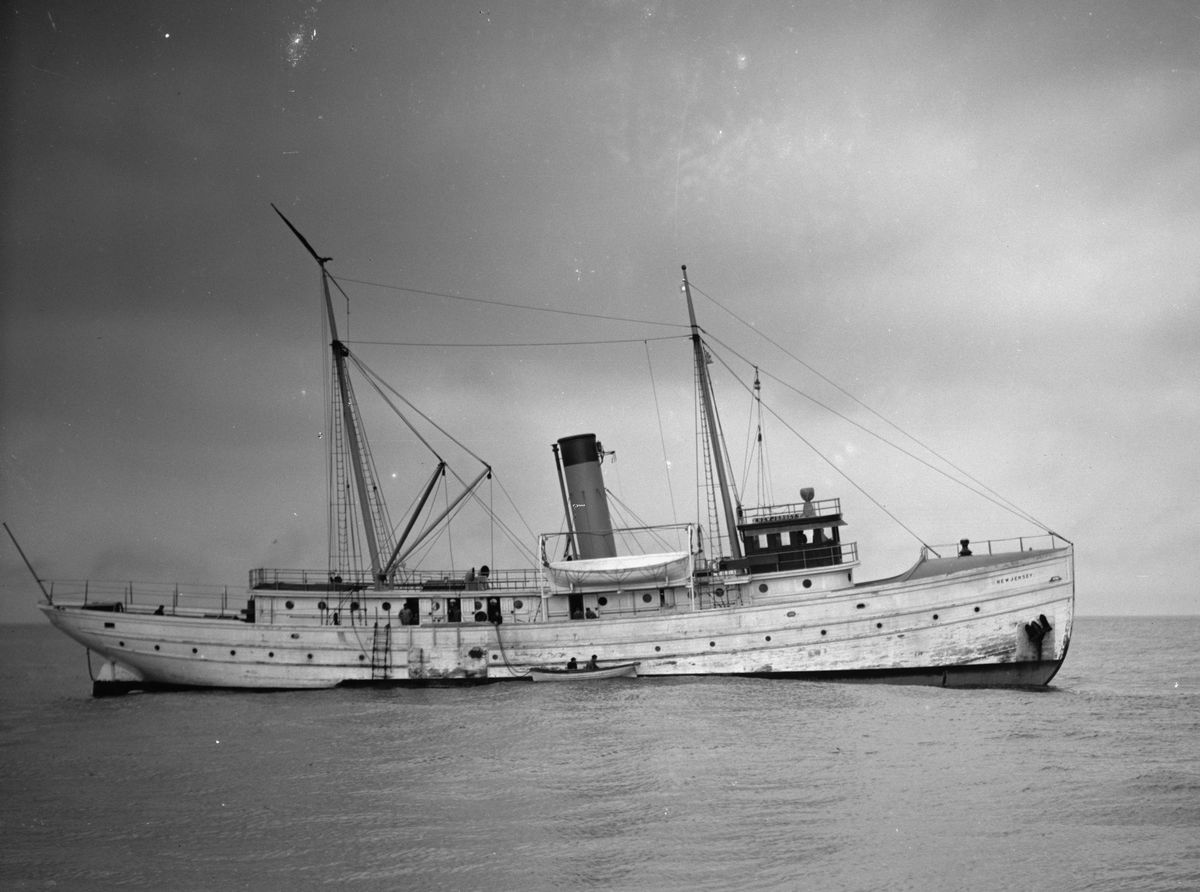 Take another journey back in time:

A nostalgic look at pilot boats of yore through art 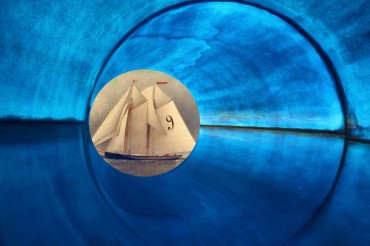