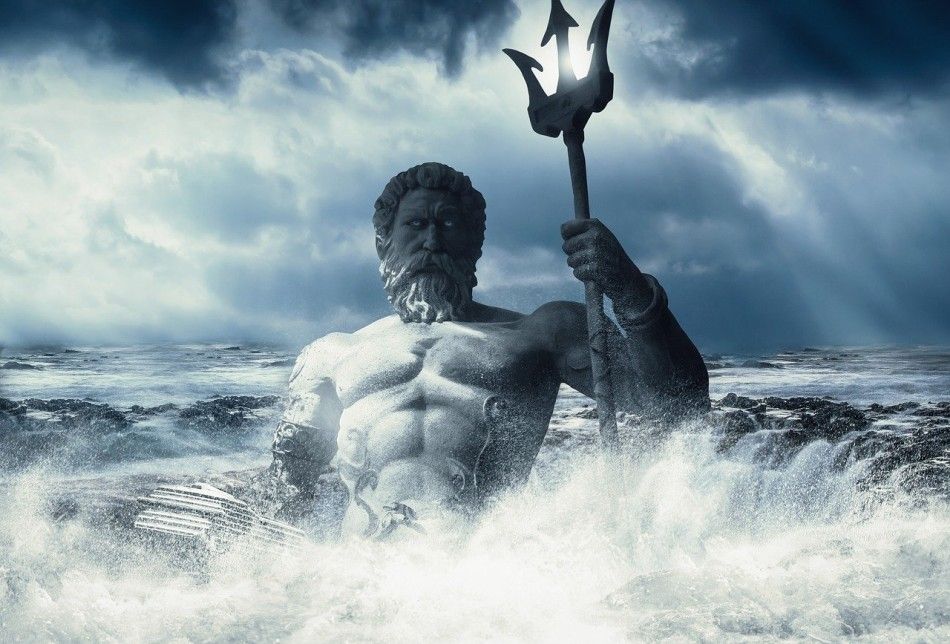 The following 12 quotes help shed light on the nature of power and those who wield it. The last two pertain to the bureaucracy, whose power in the shipping world all players, including shipowners, have to deal with.

There is no fettering of authority.

Lust of power is the most flagrant of all the passions.

O MEN, why do ye vainly think on things
Too lofty, as if ye immortal were?
And ye are ruling but a little time,
And over mortals all desire to reign.

Authority intoxicates,
And makes mere sots of magistrates ;
The fumes of it invade the brain,
And make men giddy, proud, and vain
By this the fool commands the wise,
The noble with the base complies,
The sot assumes the rule of wit,
And cowards make the base submit.

People who have no hopes are easy to control. And whoever has the control has the Power.

Power, like a desolating pestilence,
Pollutes whate’er it touches; and obedience,
Bane of all genius, virtue, freedom, truth,
Makes slaves of men, and of the human frame
A mechanized automaton.

Beware of the man who rises to power
From one suspender.

The intoxication with power is worse than
drunkenness with liquor and such,
for who is drunk with power does not
come to his senses before he falls.

— Mahabharata, translated by Pratap Chandra Roy from the original Sanskrit (1884)

There is no surer mark of a low and unregenerate nature than this tendency of power to loudness and wantonness instead of quietness and reverence.

Nothing discloses real character like the use of power. It is easy for the weak to be gentle. Most people can bear adversity. But if you wish to know what a man really is, give him power. This is the supreme test. It is the glory of Lincoln that, having almost absolute power, he never abused it, except upon the side of mercy.

As routine business must always be dispatched, there is always a fluctuating number of supernumeraries who cannot be dispensed with, and yet are liable to dismissal at a moment’s notice. All of these naturally are anxious to be “established clerks.” And thus Bureaucracy, the giant power wielded by pigmies, came into the world.

Bureaucracy is ever desirous of spreading its influence and its power. You cannot extend the mastery of the government over the daily working life of a people without at the same time making it the master of the people’s souls and thoughts. 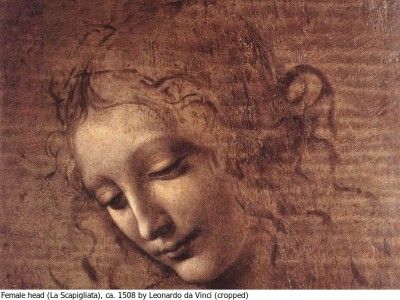