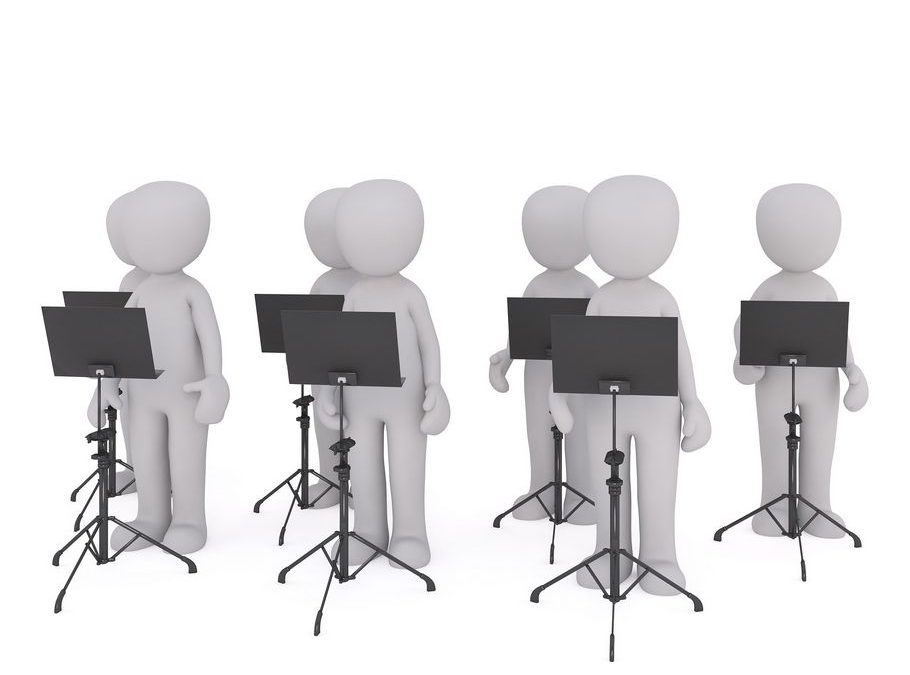 The ‘Day of the Seafarer’ was born on the last day of a conference held in Manila from 21st to 25th June 2010 under the aegis of the International Maritime Organisation (IMO). That meeting was designed to formally adopt a new round of amendments to the International Convention on Standards of Training, Certification and Watchkeeping for Seafarers, 1978 (STCW). The so-called “Manila Amendments” meant, of course, that seafarers would have to undergo more training. What better way to sweeten the STCW revisions than to throw in something for the poor mariners?

And so the conference passed Conference Resolution No. 19 nominating the 25th of June of each year (starting 2011) as the ‘Day of the Seafarer’. The resolution was classic IMOspeak — sprinkled with the praises and platitudes that would attend every yearly celebration of the event. It spoke of “the unique contribution seafarers from all over the world make to international seaborne trade, the world economy and civil society as a whole”; “the considerable risks seafarers shoulder in the execution of their daily tasks and duties”; and “the deprivations to which seafarers are subject through spending long periods of their professional life at sea away from their families and friends”.

No one amongst the delegates (certainly not the IMO officials in attendance) talked about how the STCW Manila amendments would impact seafarers in terms of time and money. Why should they? It’s the rhetoric that matters.