Prejudice and bigotry in the maritime world 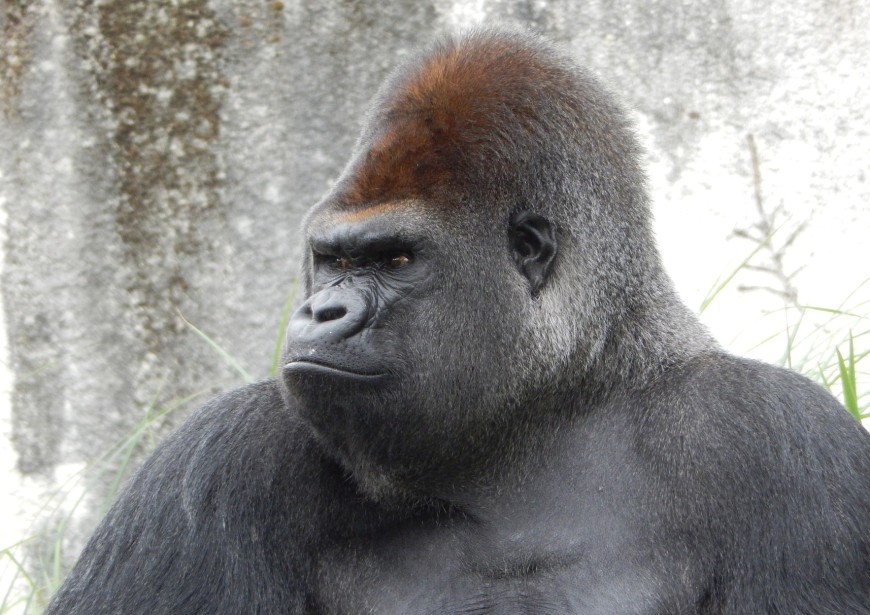 One would think that there would be less prejudice and bigotry in shipping than in other sectors because of its international character. After all, merchant mariners travel a great deal. So do many maritime executives. Exposed to different cultures, they should be more open-minded, more cosmopolitan. Unfortunately, that is not always the case.

Intolerance once stared me in the face on LinkedIn, the business-oriented social networking service. I have a keen interest in culture and psychology. So I weighed in when the subject of cross-cultural training and crew harmony was discussed in one LinkedIn maritime group. I quoted part of a verse from the 43rd chapter (surah) of the Holy Qur’an. I thought it beautifully stated the rationale for cultural understanding from the perspective of a major religion which many in the West think is intolerant:

O mankind! We created you from a single (pair) of a male and a female and made you into nations and tribes that ye may know each other (not that ye may despise each other)… [Surah al-Hujurat (49:13) as translated from Arabic by Yusuf Ali]

The quotation drew an instant and ferocious response from one member of the group. “No discussing religion on LinkedIn!” he wrote. I was reminded of a big ape bristling with anger. Would the fellow have reacted the same way if I had quoted from the Buddhist scripture, The Dhammapada, or the Bible? I doubt it. I realised right then that it was the mere mention of the Holy Qur’an which triggered his outburst. With no one coming to my defence, I decided to quit the group immediately although I continue to use the LinkedIn service.

Thankfully, members of LinkedIn are mostly professionals and entrepreneurs who are preoccupied with career and business opportunities. They are, on the whole, a very civil lot. One can read posts from Arab members about Shariah and Islamic finance. But snide or scornful remarks about Islam, usually from Westerners who are ignorant of the subject, are rare.

Even so, Islamophobia is widespread on social media. One comes across it often on Twitter and occasionally on Facebook. If it is not hatred against Muslims, it is strong derision of Christianity or religion in general from self-declared atheists. I have had to block one British chap on Facebook because he was continually attacking Pope Francis and some practices of Filipino Catholics. His display of bigotry was particularly dismaying as he happens to be a maritime executive who has had dealings with Filipinos.

There is intolerance as well outside cyberspace. Shortly after the Indian Ocean earthquake and tsunami on 26th December 2004, a Filipino ship captain said casually that the affected nations suffered their fate because they were not Christian. It was a heartless remark, to say the least. The tsunami had killed up to 280,000 people in 14 countries. Prejudice and intolerance, however, are not confined to matters of religion. I once interviewed a Danish maritime executive who said everyone in Manila seemed to be lying. That was clearly a racial slur on Filipinos.

Perhaps I should take it all in stride. Prejudice and bigotry have no borders. They have a way of creeping into everyday conversations, whether online or in the real world. They take root and spread out their branches in myriads of places. Having a master’s degree or a fancy title is not enough to stamp them out. Still, I find it hard to believe that there is a clash of civilisations. There is only a clash of intolerant minds. ~Barista Uno