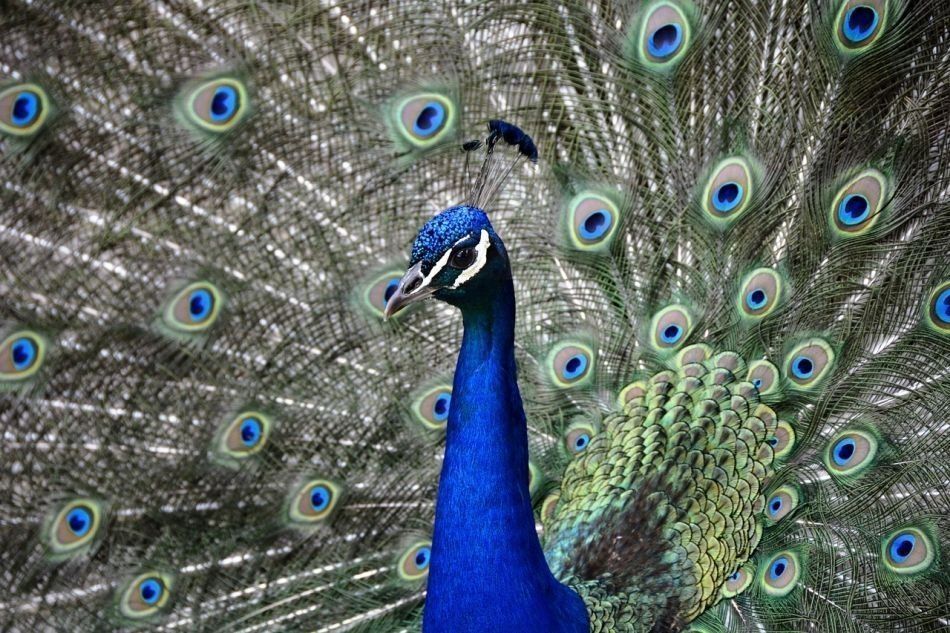 The vast maritime landscape never lacks for the self-conceited and the arrogant. I have met many such characters, too many in fact — cocky young ship officers, hoity-toity manning agents, overbearing union officials, self-important maritime journalists, and smug maritime academics. They all tend to have a bloated sense of their importance and abilities. My encounters with them prompt me to share the following excellent quotes about pride and humility.

Whatever Nature has in worth denied,
She gives in large recruits of needful Pride.

The same amount of pride which makes a man treat haughtily his inferiors, makes him cringe servilely to those above him. It is the very nature of this vice, which is neither based on personal merit nor on virtue, but on riches, posts, influence, and useless knowledge, to render a man as supercilious to those who are below him as to over-value those who are of a loftier rank than they themselves are.

Where men are the most sure and arrogant, they are commonly the most mistaken, and have there given reins to passion, without that proper deliberation and suspense, which can alone secure them from the grossest absurdities.

— David Hume, An Enquiry Concerning the Principles of Morals (1751)

The devil is not the prince of matter; the devil is the arrogance of spirit, faith without smile, truth that is never seized by doubt.

Man’s highest blessedness
In wisdom chiefly stands;
And in the things that touch upon the Gods,
’Tis best in word of deed
To shun unholy pride;
Great words of boasting bring great punishments;
And so to gray-haired age
Comes wisdom at the last. 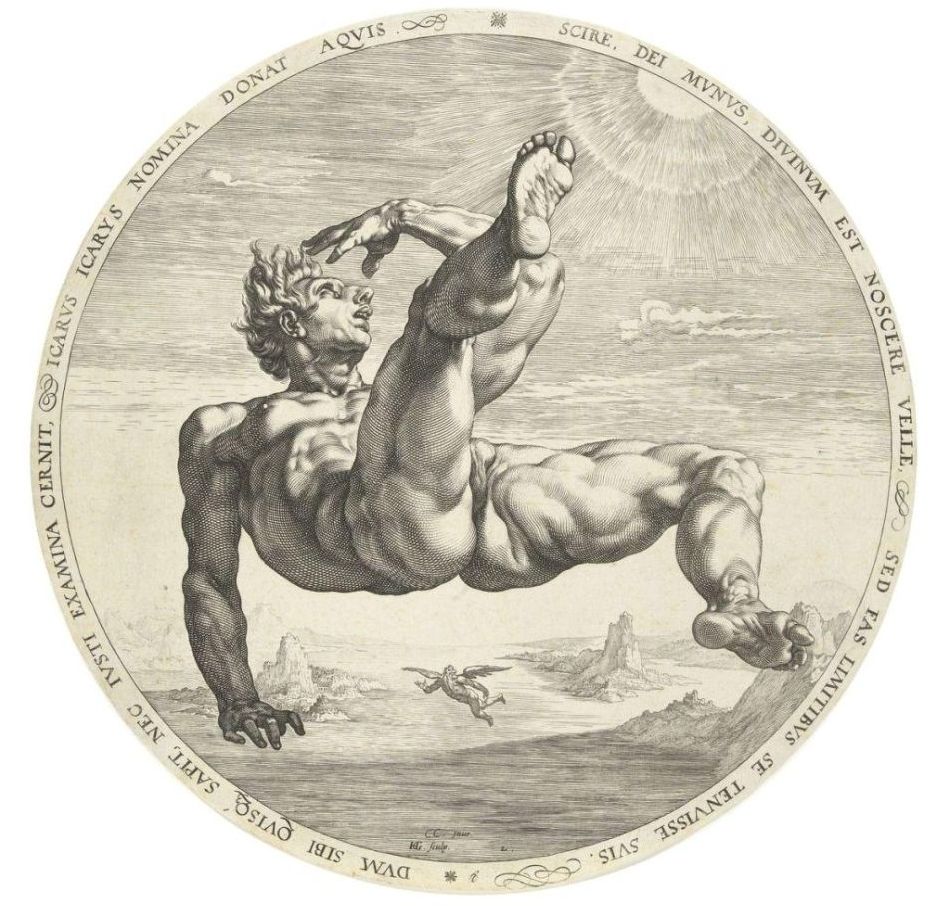 My pride fell with my fortunes.

All streams flow to the sea
because it is lower than they are.
Humility gives it its power.

A great man is always willing to be little.

‘Tis to much purpose to go upon stilts, for, when upon stilts, we must yet walk with our legs; and when seated upon the most elevated throne in the world, we are but seated upon our breech¹.

Do not imagine that if you meet a really humble man he will be what most people call “humble” nowadays: he will not be a sort of greasy, smarmy person, who is always telling you that, of course, he is nobody. Probably all you will think about him is that he seemed a cheerful, intelligent chap who took a real interest in what you said to him. If you do dislike him it will be because you feel a little envious of anyone who seems to enjoy life so easily. He will not be thinking about humility: he will not be thinking about himself at all.

If anyone would like to acquire humility, I can, I think, tell him the first step. The first step is to realise that one is proud. And a biggish step, too. At least, nothing whatever can be done before it. If you think you are not conceited, it means you are very conceited indeed.

The prudent man always makes a serious point of actually understanding whatever he professes to understand, not merely trying persuade other people that he understands it; and though his talents may not always be brilliant they are always perfectly genuine.

The greatest minds are marked by nothing more distinctly than an inconceivable humility, and acceptance of work or instruction in any form, and from any quarter. They will learn from everybody, and do anything that anybody asks, so long as it involves only toil, or what other men would think degradation.

The superior man is modest in his speech, but exceeds in his actions.

Thoughts on narcissism amongst maritime folks 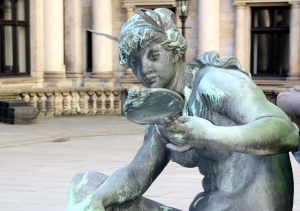