Real monsters in the shipping industry 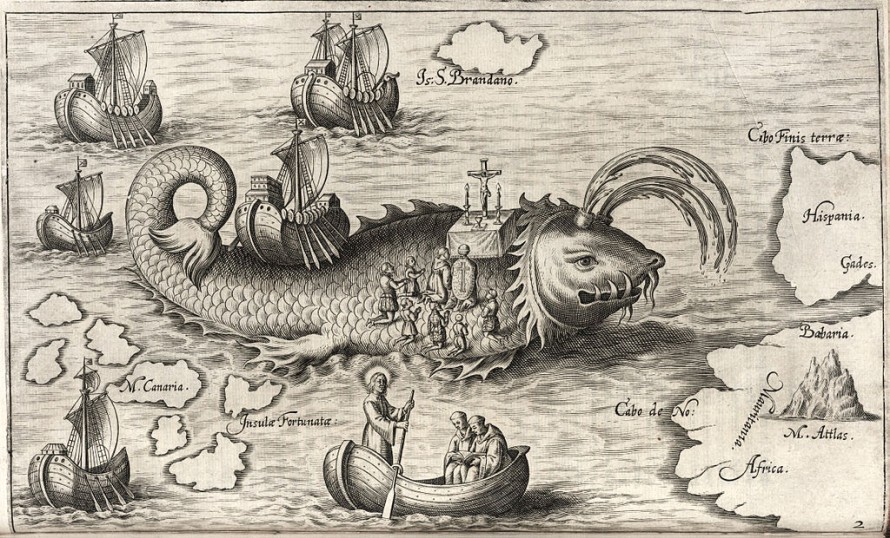 In a previous post, I spoke of monsters in the shipping industry. I used the term, of course, in the metaphorical sense. Believe it or not, however, maritime monsters do exist. They can be as hideous and dreadful as the mythical creatures found in art and literature, like the freakish whale illustrated in the 1621 book “Nova Typis Transacta Navigatio” (shown above).

The following are five of the monsters I have seen in my long years as a blogger and one-time journalist covering the shipping and port sectors: 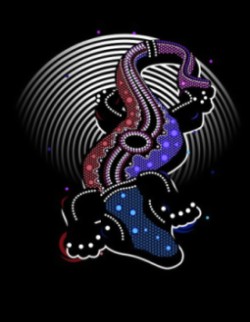 This must be the biggest monster of all in the shipping world. It is invisible to the human eye but manifests itself in myriad ways – such as the continued exploitation of seamen, the commercialisation of maritime education and training, and the drive for profit at the expense of marine safety. Countless companies as well as individuals have succumbed to its grasp. 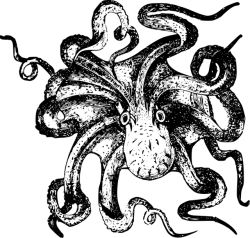 Clearly, shipping cannot do without regulations. But the maritime bureaucracy can grow to monstrous proportions, its octopus-like arms extending even to areas that would do well with less control. In many cases, this creates an overwhelming sense of power in the people who run the bureaucracy. The end-result: smugness, arrogance and even corruption. 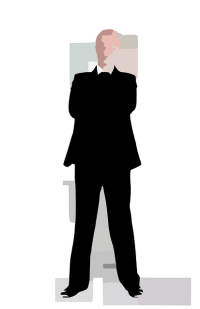 They are a dime a dozen but some are faceless as they hide behind the cloak of anonymity provided by flag-of-convenience registers and offshore companies. They are notorious for operating unsafe ships and for abandoning their crews when the financial crunch comes. This group has a subset of monsters disguised as manning agents and maritime lawyers who are always ready to make a quick buck out of hapless mariners. 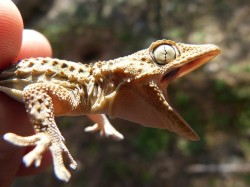 The shipping world is filled with slogans and buzzwords. These can be as loud as the mating calls made by some species of the gecko lizard, especially just before and during the annual “Day of the Seafarer”. Interestingly, the largest slogan-spinning gecko can be found, not in tropical regions, but in the great city of London. 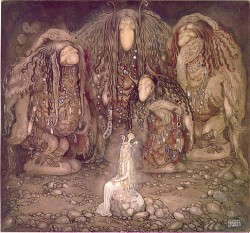 The World Wide Web has spawned a fairly new type of monsters known as trolls. A troll is someone who posts inflammatory or irrelevant comments and other material on social media with the aim of provoking a response. Trolls take great delight in instigating a heated discussion or simply insulting others online.

I have had the misfortune of encountering a number of maritime trolls on Facebook and LinkedIn. Surprisingly, most are successful, educated individuals who seem to have abandoned the traditional values of courtesy and social harmony sometime in their professional life. How sad. ~ Barista Uno