Reflections on old salts and a 99-year-old photograph 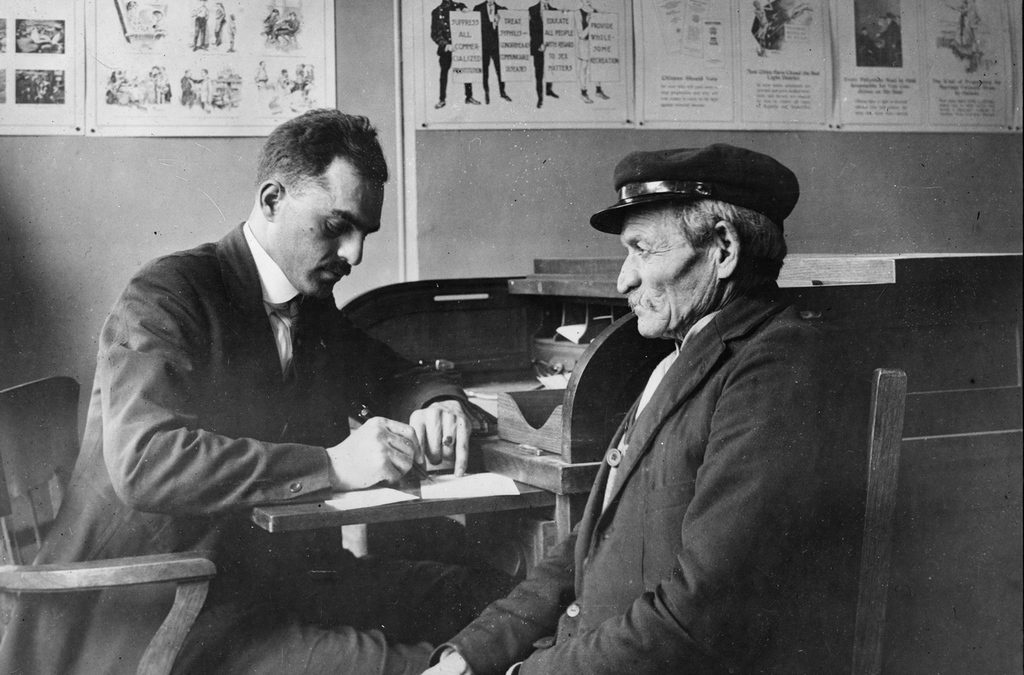 Lewis Wickes Hine (1874–1940) was an American photographer and sociologist who documented the lives of immigrants and workers in early 20th-century America. His 1920 photograph of an old sailor (shown above) is part of the vast Hine collection in the Library of Congress. It is not poignant or powerful like some of his pictures depicting immigrants arriving on Ellis Island in New York Harbor or children shucking and cleaning oysters in Mississippi. Even so, it opens a window to the life of one individual soul. The rather lengthy title says:

An old salt (he is nearly eighty) and still going to sea in spite of the loss of one of his eyes. He was born in Turkey and although he has been at sea 62 years and speaks one language for each of the Seven Seas he finds it profitable to apply for advice at the Seaman’s Service Center, New York City, operated jointly by the American Red Cross and the United States Public Health Service 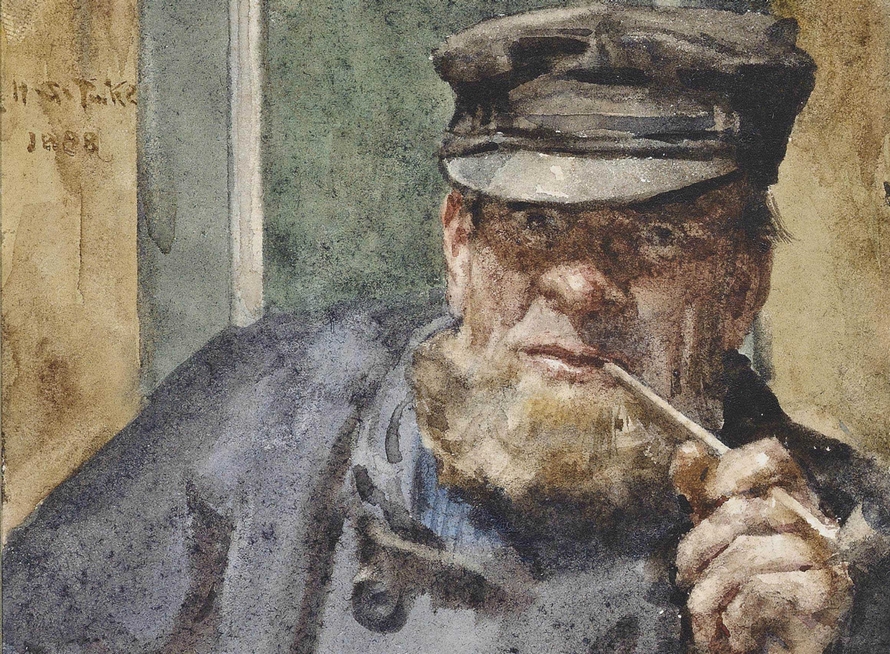 Whenever I find myself growing grim about the mouth; whenever it is a damp, drizzly November in my soul; whenever I find myself involuntarily pausing before coffin warehouses, and bringing up the rear of every funeral I meet; and especially whenever my hypos get such an upper hand of me, that it requires a strong moral principle to prevent me from deliberately stepping into the street, and methodically knocking people’s hats off—then, I account it high time to get to sea as soon as I can. This is my substitute for pistol and ball. With a philosophical flourish Cato throws himself upon his sword; I quietly take to the ship. (CHAPTER 1. Loomings)

Such types seem to be a vanishing breed. In Manila, ship officers not yet in their late fifties sit behind office desks in manning agencies or teach at some training centre or maritime college. One can even find young men and women who are licensed as officers working on shore as fleet managers or superintendents. What sea experience do they have that they should be given such elevated posts? All this should come as no surprise. For many, seafaring does not run in their veins but love for the greenback does.